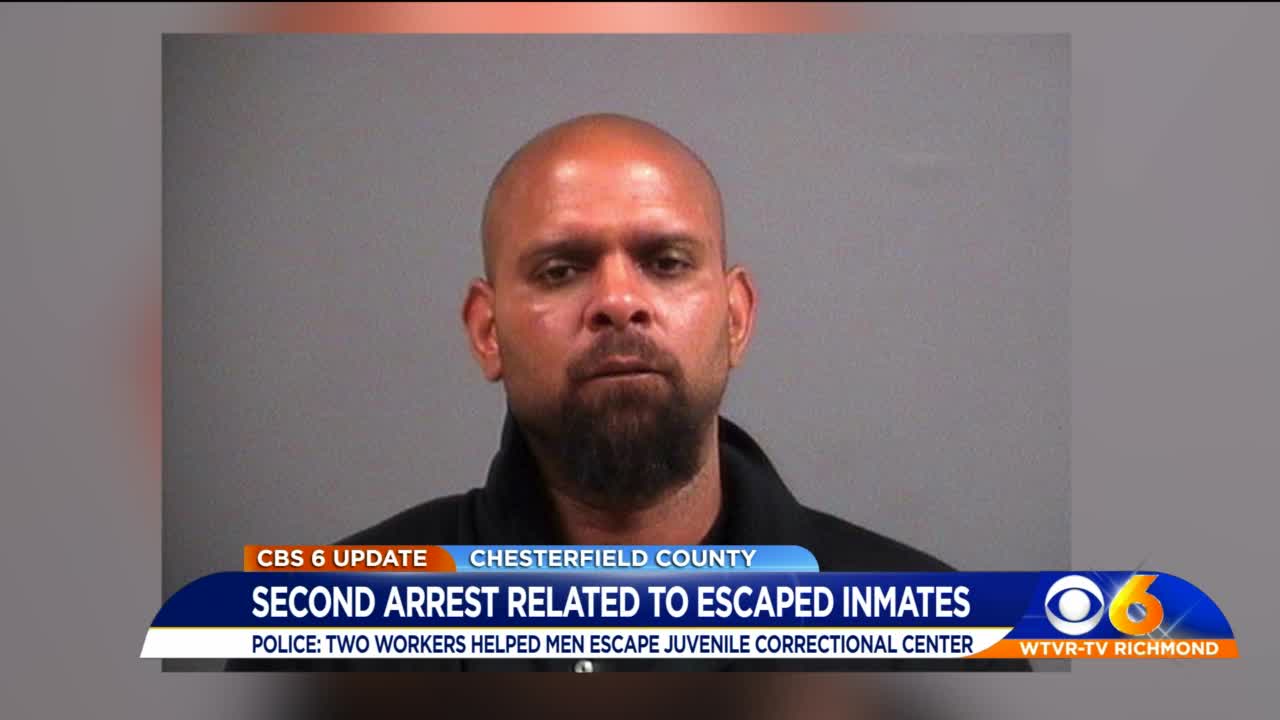 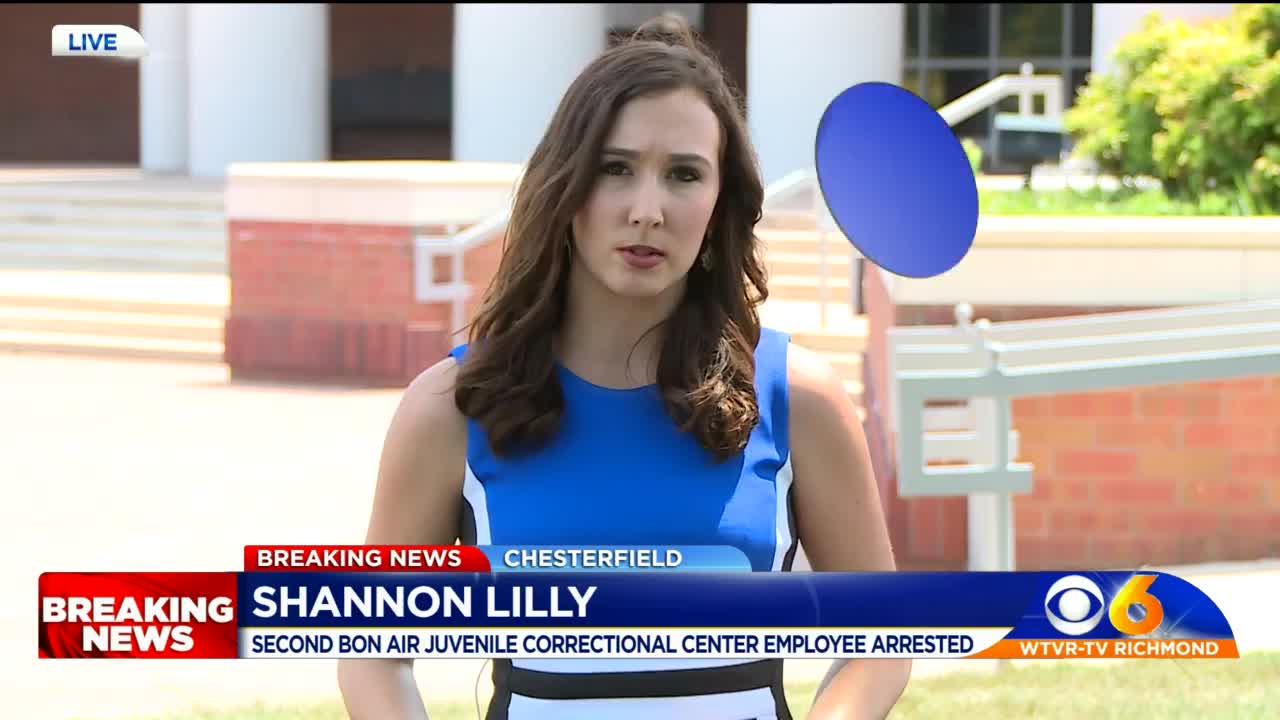 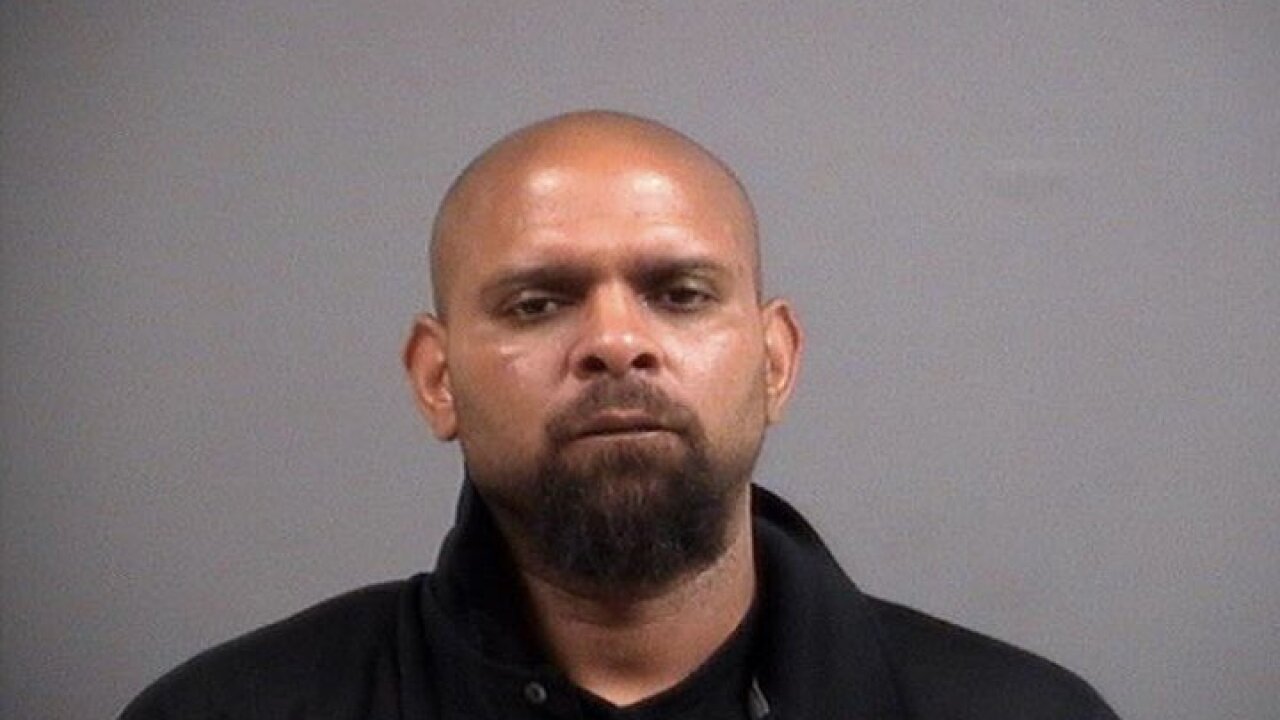 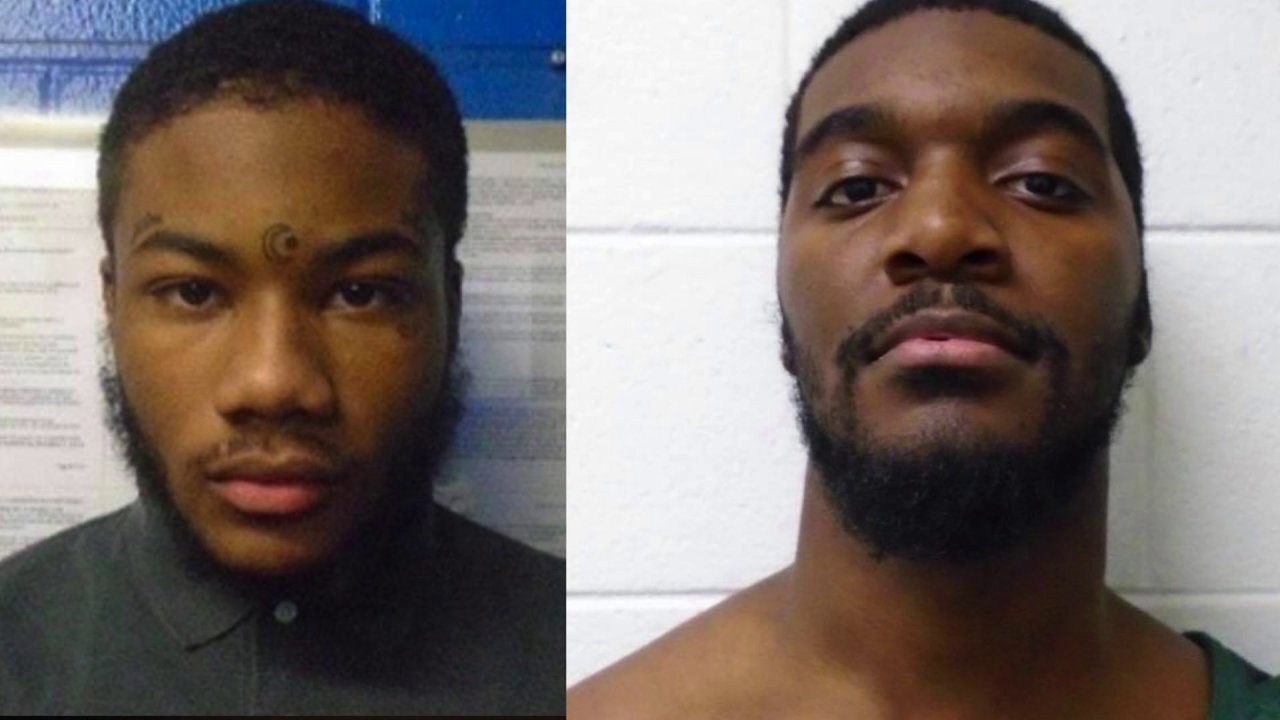 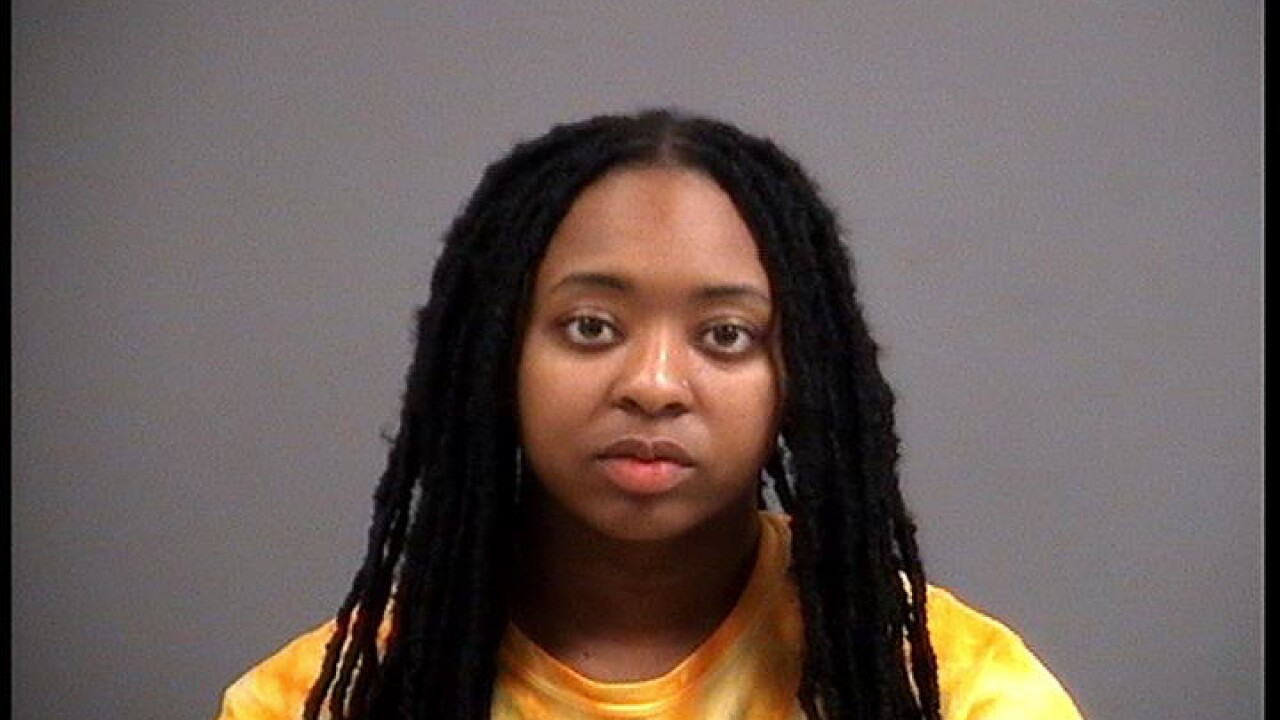 CHESTERFIELD COUNTY, Va. -- A second employee who works at the Bon Air Correctional Center has been arrested and charged in connection to the escape of two men early Monday morning.

Jon Burkett first reported that the investigation into the escape focused on whether a correctional center employee may have helped the two men break out.

Darren Briggs, 42, of Lawrenceville, has been charged with one felony count of providing a cell phone to a prisoner. Briggs is a Virginia Department of Juvenile Justice (DJJ) employee who worked at the Bon Air facility.

He is being held at the Chesterfield County Jail.

Briggs is the second DJJ employee to be arrested in the case.

On Tuesday, Destiny L. Harris was charged with two counts of aiding a convicted felon or juvenile in successful escape.

She appeared in court virtually on Wednesday. In that appearance Harris had secured an attorney but was denied bond.

Friends gathered inside the courtroom and showed their support afterwords. They spoke highly of her character, and said "this is not something that Destiny would align herself with."

Harris's next appearance is scheduled for September 4.

DJJ officials said Rashad Williams and Jabar Taylor used a type of cord to choke a security guard, then swiped his keys to make their escape.

The department said it appears the two men got into a waiting car Monday morning from an exterior fence that had a hole cut in it. They're trying to determine who cut that hole and when.

"What we want to do is, do a thorough investigation into how this happened and take whatever steps necessary to make this never happens again," Brian Moran, Secretary Public Safety & Homeland Security said Tuesday.

Taylor, 20, of Spotsylvania, was convicted of two counts of second-degree murder and aggravated malicious assault.

Williams, 18, of Washington, D.C., was convicted of malicious wounding and robbery.

Williams and Taylor remain on the run and Crime Insider sources say they could be armed and both are very dangerous.

"The arrest of two Bon Air staff for their alleged involvement in the recent escape of two residents is deeply disturbing. We hope that this leads to the swift apprehension of the fugitives. Bon Air is staffed by a group of dedicated professionals committed to the rehabilitation of the youth in our care. The two individuals charged with acts that compromised the well-being of other employees as well as the public at large are not representative of the Bon Air team and are no longer employed by the Department of Juvenile Justice. The goal of the ongoing criminal and internal investigation is to get to the bottom of this incident and hold all who have been involved accountable for any inappropriate actions.

In addition, I am launching a full security analysis of the campus. The DJJ Residential Services Management Team is conducting an internal analysis and I will be bringing in an external team to conduct a complete security analysis to augment our findings. Bon Air is an old campus and DJJ had been working for years to replace it with a more modern facility with state-of-the-art treatment and security design components. While those efforts have been ongoing, we are committed to determine if security enhancements are needed. We have not had an escape in over 20 years and we want to continue to be a good neighbor as we fulfill our role in public safety."