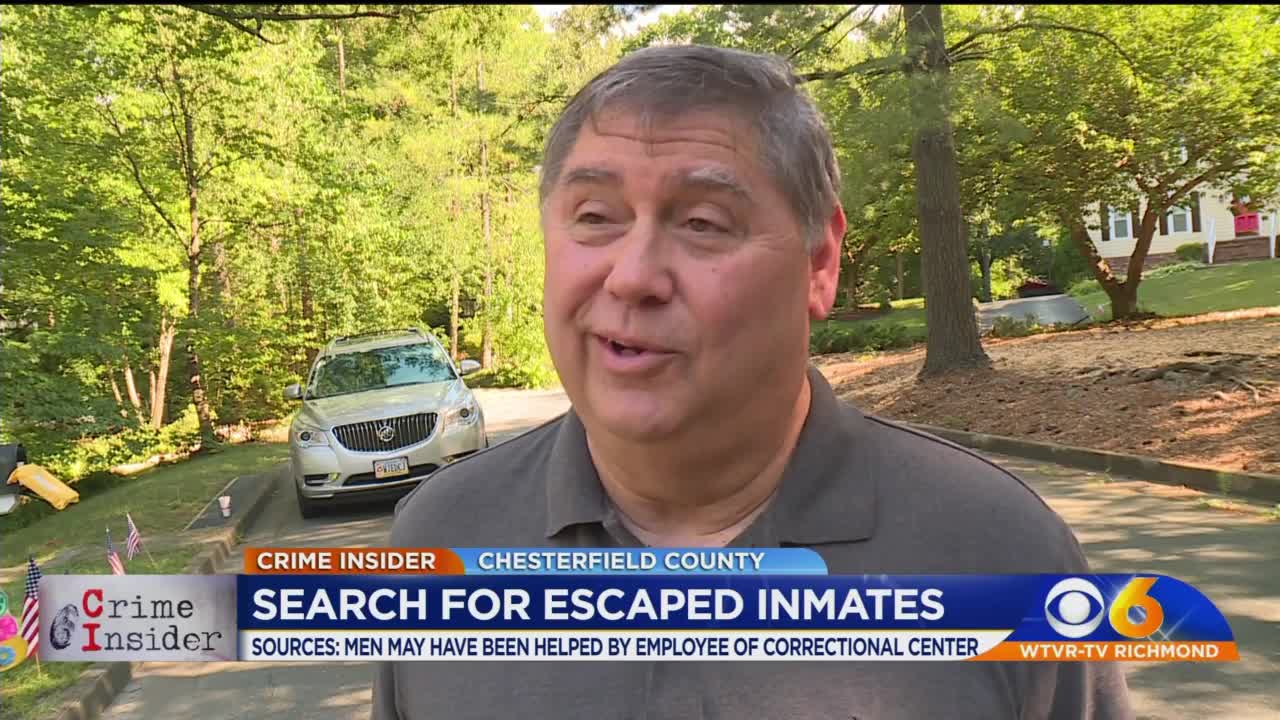 An investigation into two men who escaped from a Bon Air Correctional Center is focused on whether a correctional center employee nay helped the two men break out, according to multiple Crime Insider sources. 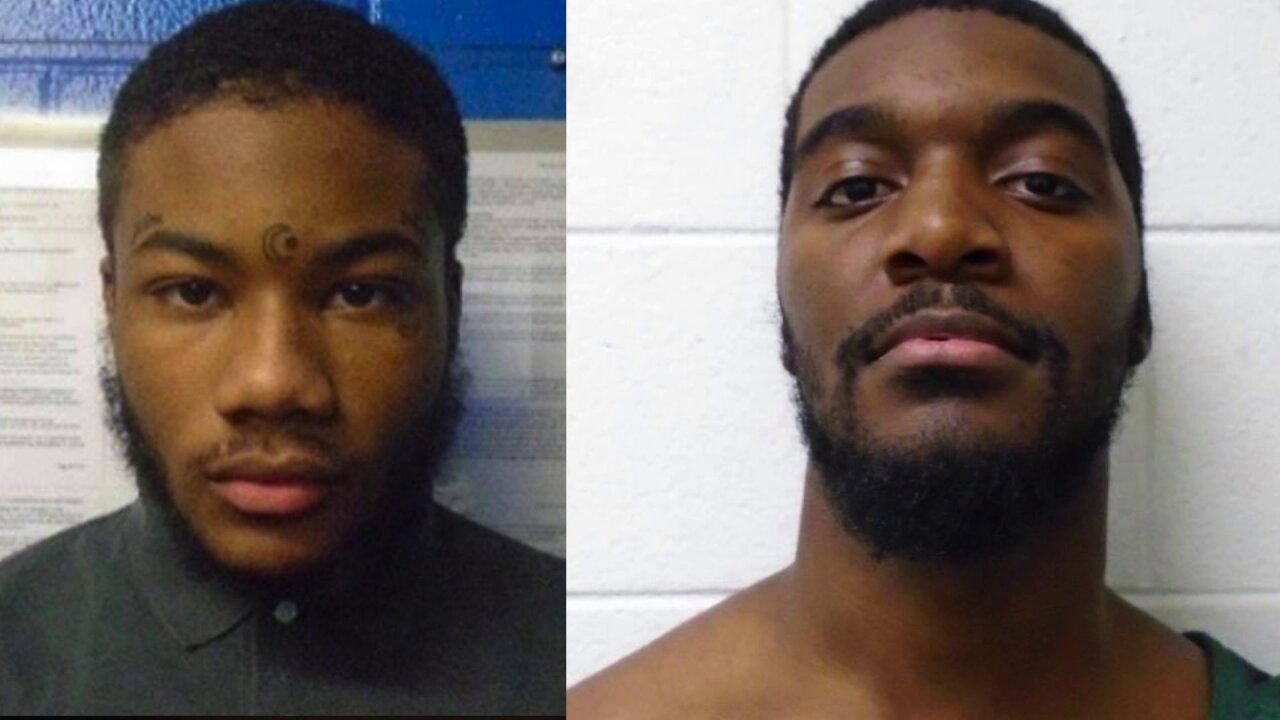 CHESTERFIELD COUNTY, Va. -- An investigation into two men who escaped from a Bon Air Correctional Center is focused on whether a correctional center employee may have helped the two men break out, according to multiple Crime Insider sources.

Virginia Department of Juvenile Justice officials said two men used a type of cord to choke a security guard, then swiped his keys to make their escape.

Rashad Williams and Jabar Taylor remain on the run and Crime Insider sources say they could be armed and both are very dangerous.

"Their past, present, you know the statement, young and dumb,” said Mike Wade, retired Sheriff of Henrico County. “They'll go out and return to a life of crime because that's all they got. So you're always in fear of what's the next thing they're going to do."

Wade ran two jails for 20 years and was an investigator before that. He said detectives will start their investigation within the walls of the correctional facility in Chesterfield County.

Crime Insider sources confirm at least one employee is under the microscope.

"They have to shake down the entire facility to see if they can locate it,” said Wade. “Which makes others who are incarcerated irritated, and because of that, it makes them want to talk."

The Department of Juvenile Justice said it appears the two men got into a waiting car Monday morning from an exterior fence that had a hole cut in it. They're trying to determine who cut that hole and when.

Rashad Williams of Washington, DC, was serving time for malicious wounding and robbery.

Taylor was convicted of a brutal stabbing attack at a cookout parking lot in Fredericksburg.

Neighbors of the facility are stunned. "It's really scary,” said a man who didn’t want his name used. “I have a three-year-old and a one-year-old and with the pandemic and all we are home and this gives me pause."

It's been 20 years since the last escape at Bon Air.

Wade says investigators will have some easy evidence to use as a starting point. "Most facilities have cameras, and you'll look at how the guard was overpowered and really look at who's around,” he said. “If it was planned and obviously it was, then who else knew about it."