The family members of a man who was robbed while dying of a heart attack on a GRTC bus are speaking out. 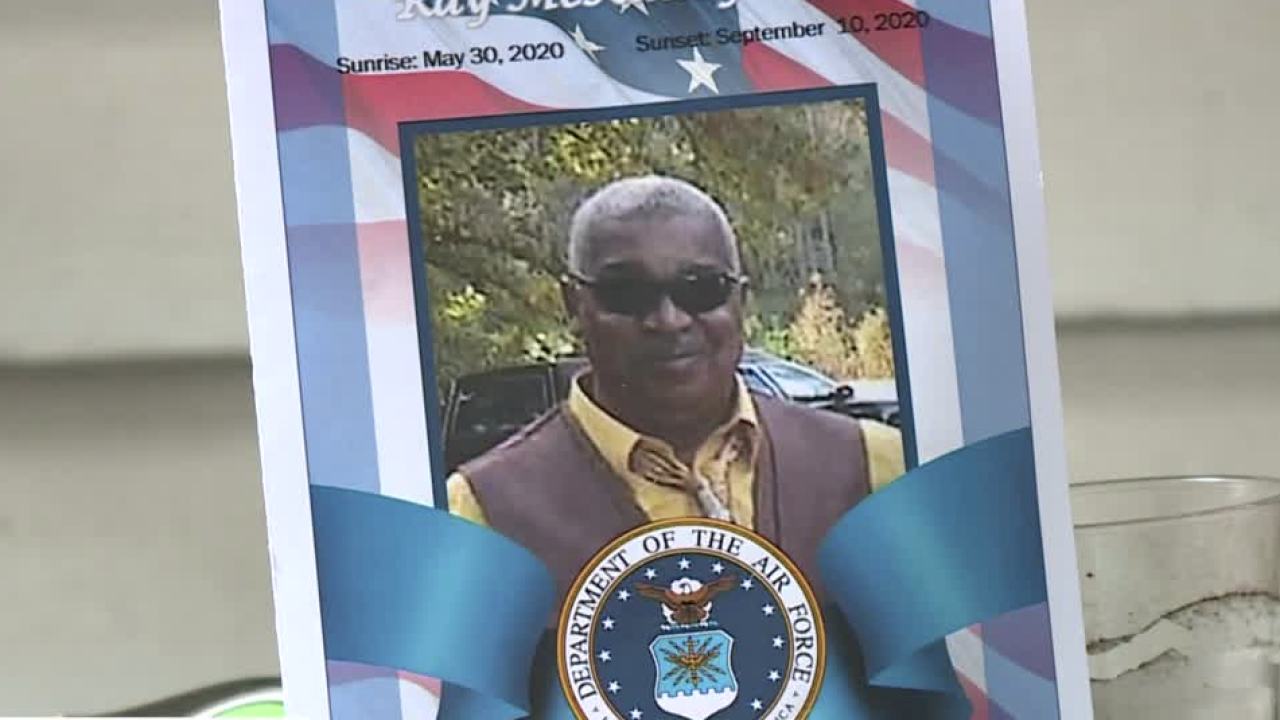 His niece, Cassandra Bass, sat down with CBS 6 on Wednesday and talked about her beloved uncle.

Video from a GRTC bus shows 20-year-old Damontea Chappell rifling through Air Force veteran Raymond Bass's wallet, seconds after Bass tragically died of a heart attack while on board the bus.

"Callin’ him Pops as if he knew him,” she said. “He wasn't trying to help him at all. You could see he was actually kicking him to make sure he wasn't moving and dead before he went into his wallet."

It's the GRTC bus video that Bass says really infuriates her.

"The scum of the earth, bottom feeders and there's a lot out here amongst us," Bass said.

He was taking the bus to McGuire VA Medical Center for an appointment.

"Like most men, he kind of wanted to keep the health thing hidden," Bass said. "So we didn't worry and I think it's why the sudden death has hit us so hard."

At his graveside in Clarkesville, a final salute featured a flag folding ceremony for the fallen Desert Storm sergeant.

Bass was an Air Force mechanic who kept planes and helicopters maintained during his enlistment.

"My dad is deceased, so he was like a dad to me,” said Bass about her late uncle. “A very devoted family man, he'd do anything for his loved ones."

His common-law wife, Renee Scott, penned a message to Chappell after hearing about the accusations against him.

"Whoever the person is who went in Ray's wallet as he lay there deceased, has no soul and represents the devil. God is stronger and He will find you."

Chappell turned himself into RPD on Wednesday and is being held without bond.