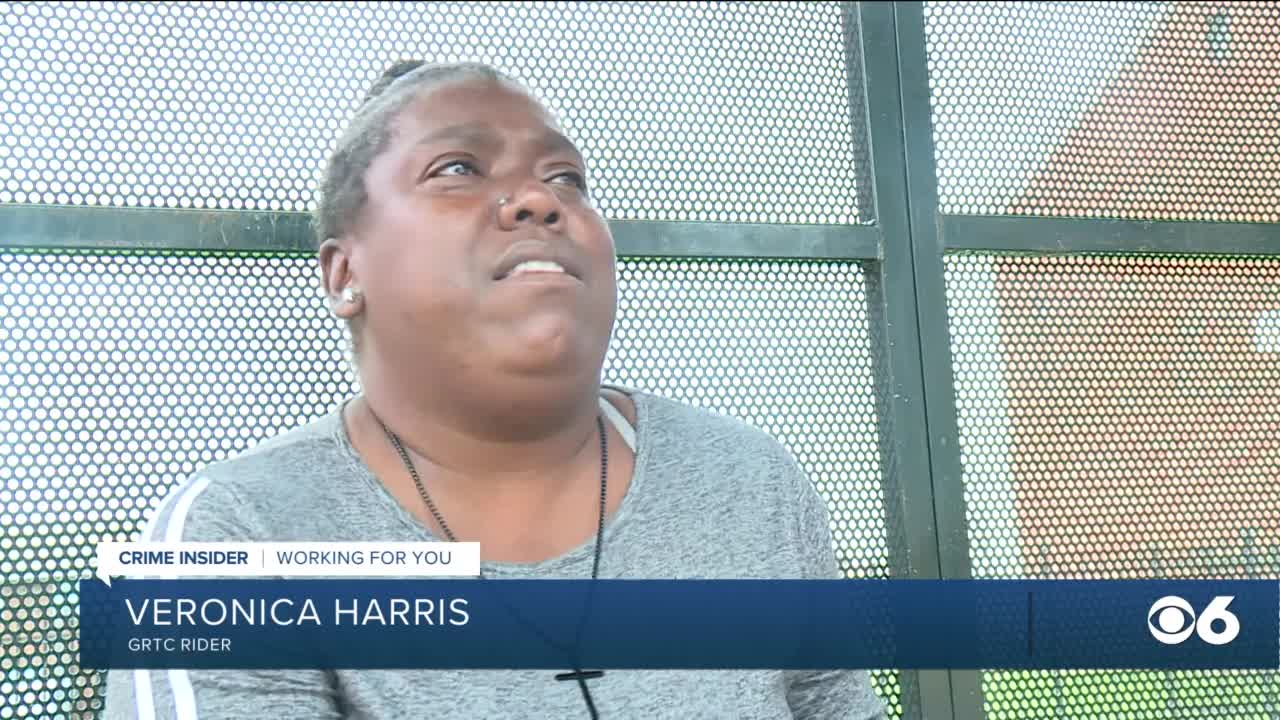 Police say 20-year-old Demontea Chappell, stayed behind under the guise of giving aid, but was seen on camera taking the man's wallet. 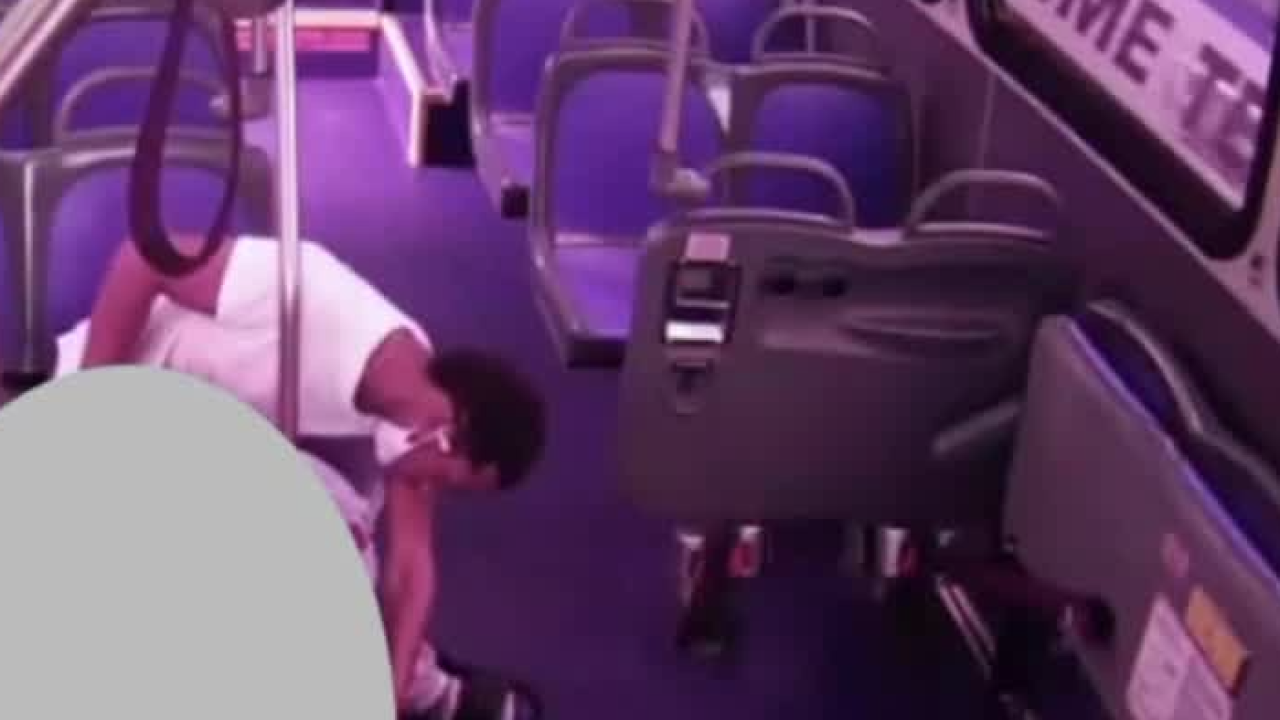 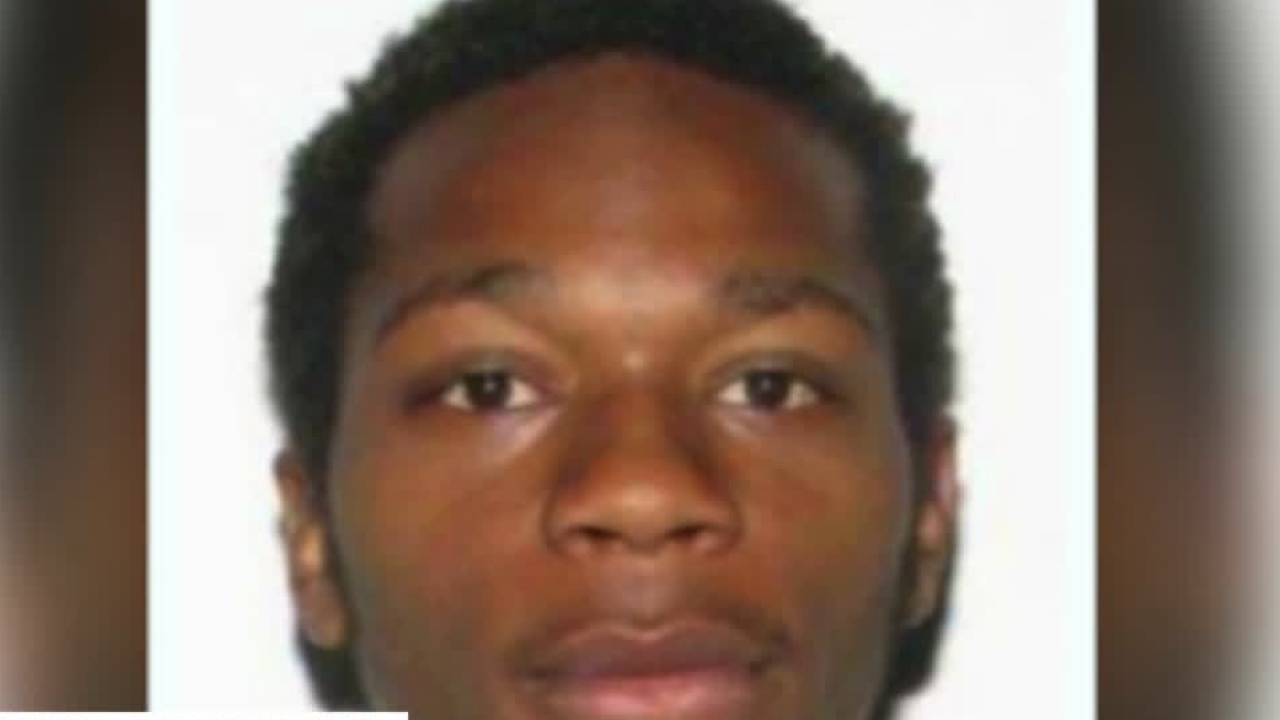 RICHMOND, Va. -- A military veteran who died of a heart attack while onboard a GRTC bus was robbed while unconscious. Several bus riders jumped in to help the man but ultimately got off the bus -- with the exception of one.

Police say 20-year-old Demontea Chappell, stayed behind under the guise of giving aid but was seen on camera taking the man's wallet.

A video reveals the heartbreaking details.

"Pop? What you name is Pop?" said a young man, as the older bus passenger struggled unconsciously and not breathing.

"Trying to find his wallet. Where the wallet at?" that young man continues.

Chappell, according to police, was acting as if he was giving aid to the Air Force veteran, but the bus video showed he went inside the man’s wallet and then slid the cash into his own pocket.

Crime Insider sources told Jon Burkett the veteran always carried cash, but how money he had that day was unknown.

Police now have a warrant for Chappell's arrest.

The veteran died on the bus near the corner of First and Federal last Thursday morning.

Crime Insider sources said after family members questioned why their loved one’s wallet was empty, GRTC officials went to the recordings and alerted police. The investigation led police to Chappell, who is still on the run.

GRTC is helping police in this investigation.

If you know the whereabouts of Damontea Chappell, call the police.