‘It’s so far out,’ biker says about reports of man threatening runners, cyclists 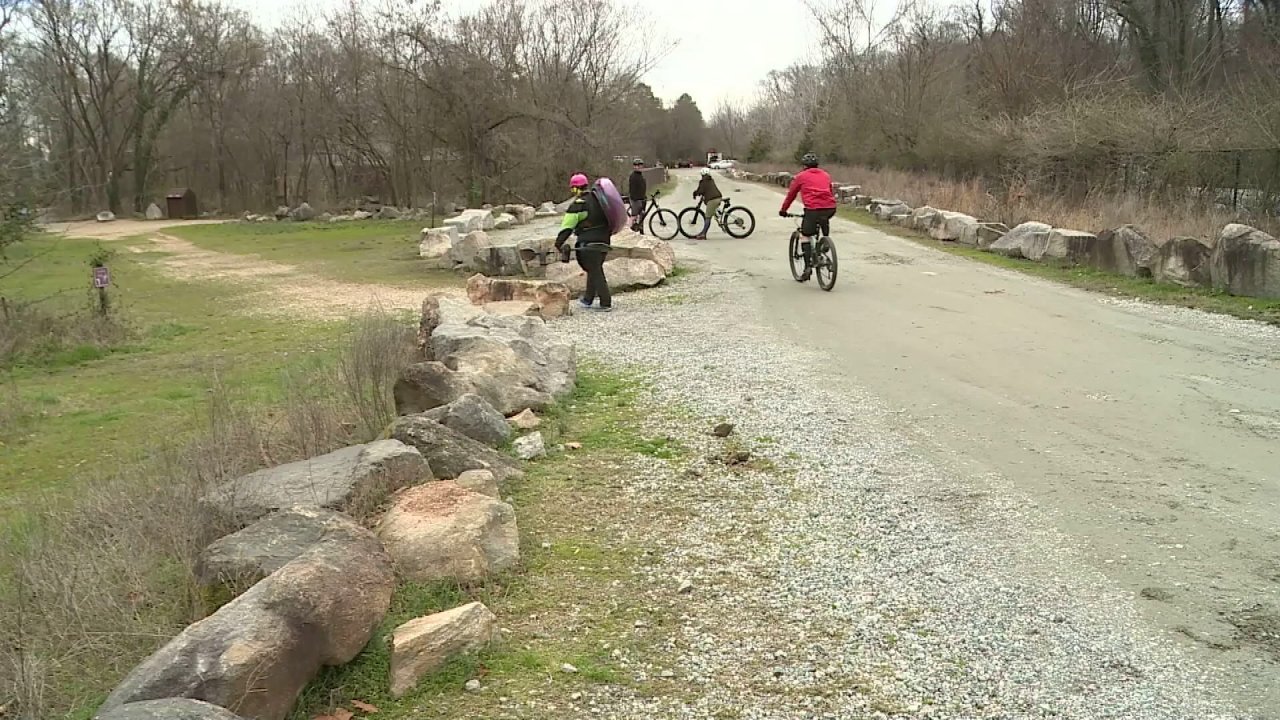 Police think there may have been additional incidents involving the driver of a white Honda SUV. 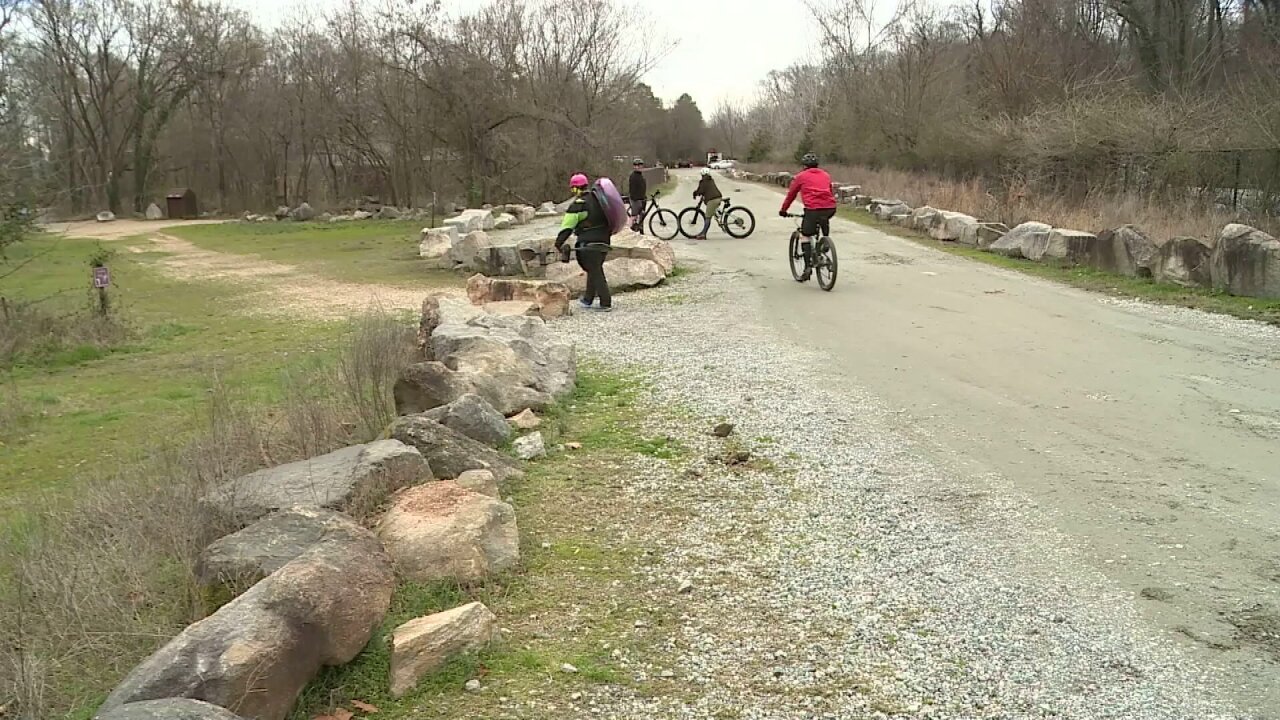 RICHMOND, Va. — Richmond Police said they aware of social media posts circulating describing threatening encounters between runners and cyclists in the city and have a detective working the case.

The posts and subsequent comments describe a man in a white Honda CRV approaching runners and cyclists, saying something threatening, and then driving off.

A Richmond Police spokesperson told CBS 6 they have one official report related to the posts that happened the morning of January 30. Police said a woman reported she was running in the 3000 block of Riverside Dr. around 9:30 a.m. when a man approached her in a car, said something that made her feel threatened, and then drove off.

Police add that the detective assigned to the case believed there was an incident that happened at an earlier date on Floyd Avenue, based off of posts on social media, but there has been only one report filed with them.

Police add they they believe they have identified the driver involved, but there are no charges at this time.

Police said that if anyone has had an encounter with this man and have felt threatened or harassed by it, they are asked to contact Third Precinct Detective O. Sovine at 804-646-1950.