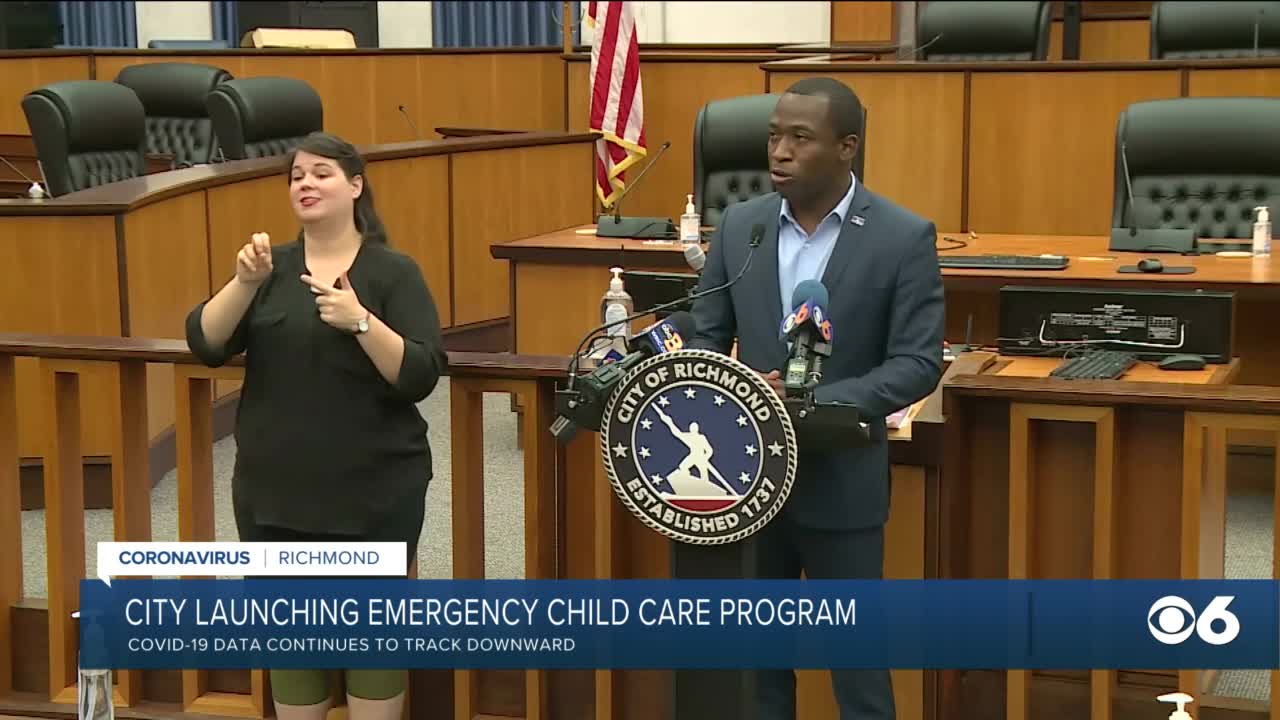 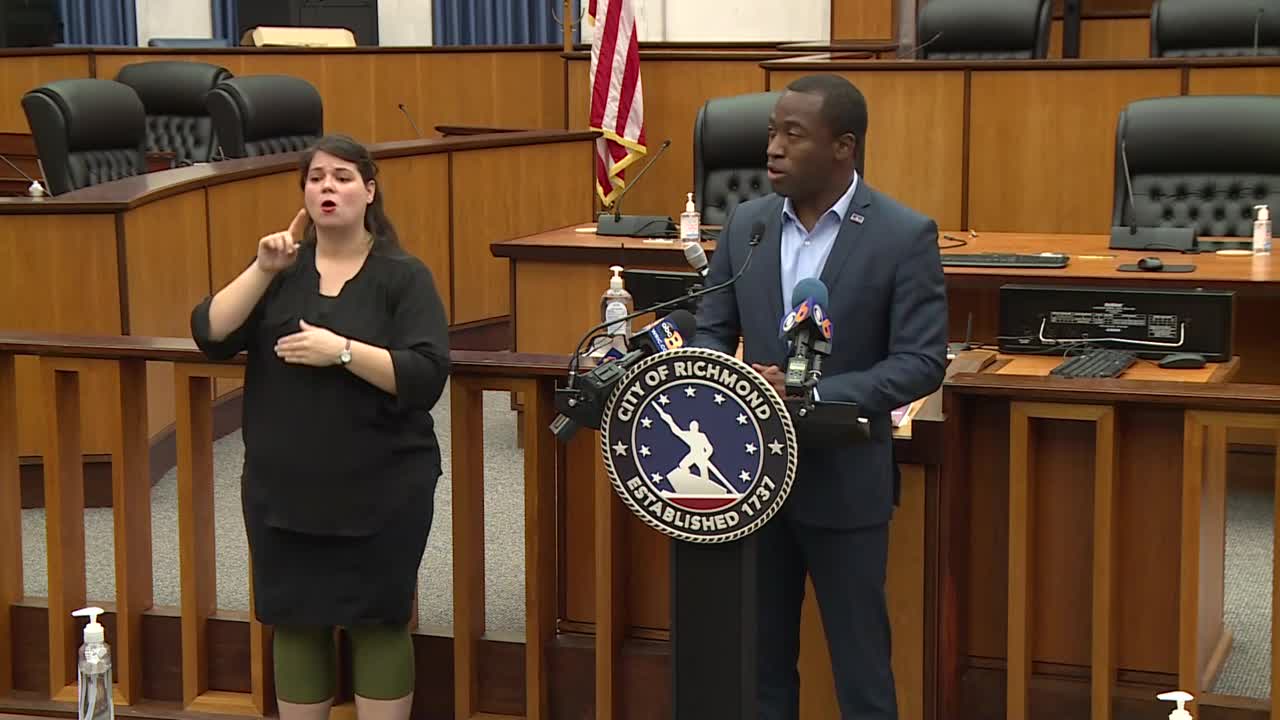 “We have to be even more vigilant now, more than ever. We are not out of the woods. The numbers, the statistics look good. But, obviously these things can change, truthfully, overnight,” said Richmond Mayor Levar Stoney. “We need everyone to continue to be just as vigilant as well. Continue to wear your mask, wash your hands, keep your distance and we're going to get through all of this together.”

Richmond Health Director Dr. Danny Avula said while Central Virginia region is the only region in the state with “substantial” community transmission, the city of Richmond is doing “much better."

Avula said the number of people coming out to the city’s testing events is climbing back up as well.

"Last week we talked about the fact we’ve had a drop off in the number of people showing up at testing events. But we have seen that turn the corner a little bit," Dr. Avula said.

He also encouraged Richmonders to get a flu shot as flu season approached.

"From the beginning, we’ve talked about flattening the curve and the importance of keeping infection rates low so there’s enough rooms in hospitals to treat the sickest of the sick," he said.

Avula said the city already has four mass vaccination events scheduled. The first will be October 2 from 4-6 p.m. in the Southwood community. People can call the Richmond Health District’s hotline at 804-205-3501 for details.

"Some programs are up and running or registering students right now. The Richmond Behavioral Health Authority has offered to host full-day facilitated learning support for RPS students with special needs at Blackwell Elementary School. They are working with the school administration to identified families who may benefit and will start reaching out soon," said Stoney. "The YMCA has opened up the first school base site at Miles Jones Elementary School. You can visit them at YMCArichmond.org and look up student success centers to sign up your family and your children

"The program cost is $33 per week," Mayor Stoney advised interested parents. "If you receive any federal benefits like TANF or SNAP then the program is free."

Officials also discussed how they planned to use $500,000 in surplus money to address racial health disparities in the city. He said part of the funding would launch a year-long pilot program to increase mental and behavioral support in underserved communities.

"A very real stigma still exists around seeking treatment for mental health. We need a culture shift in this world,” said Stoney. “We need to get into the community and figure out what they need. Allowing community input to determine the scope of these services.”