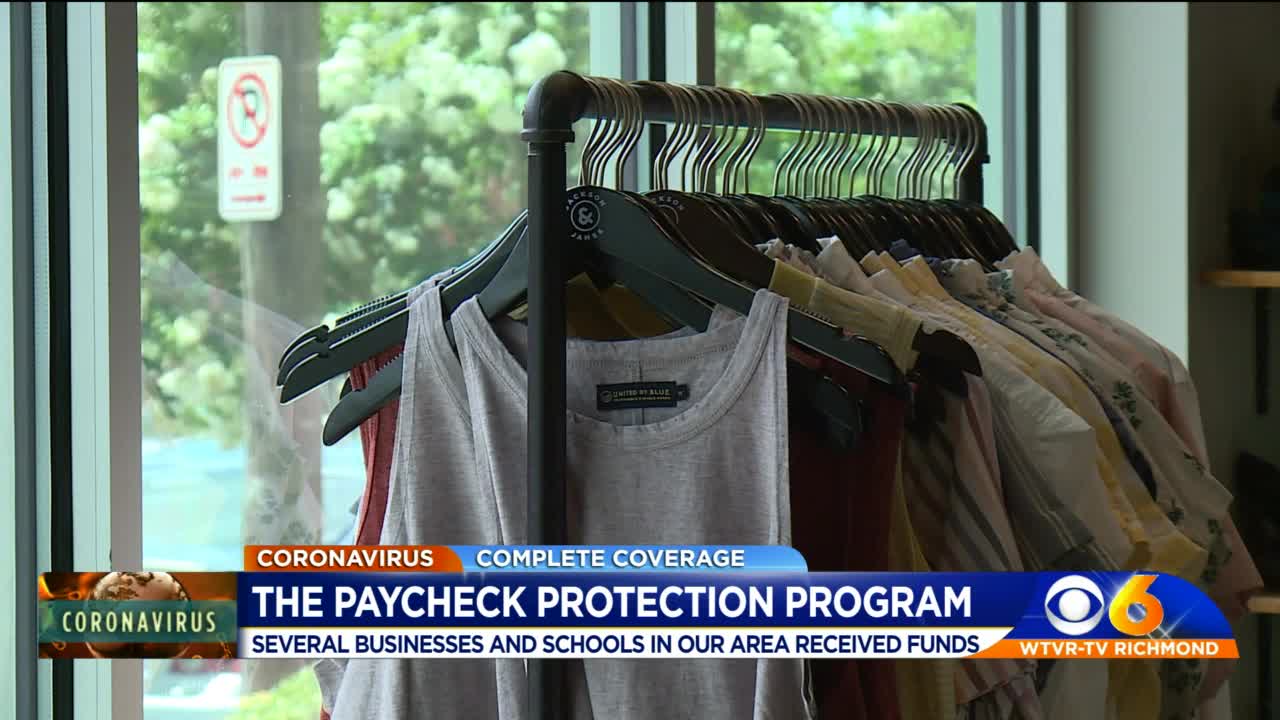 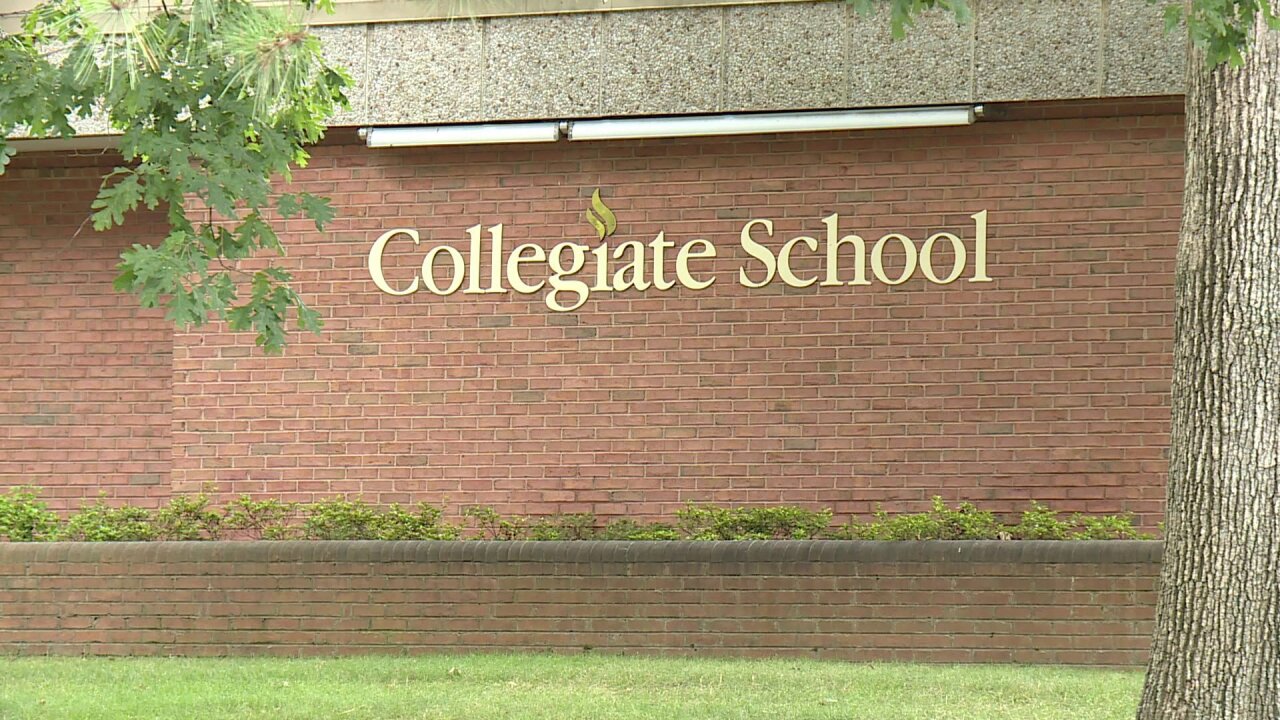 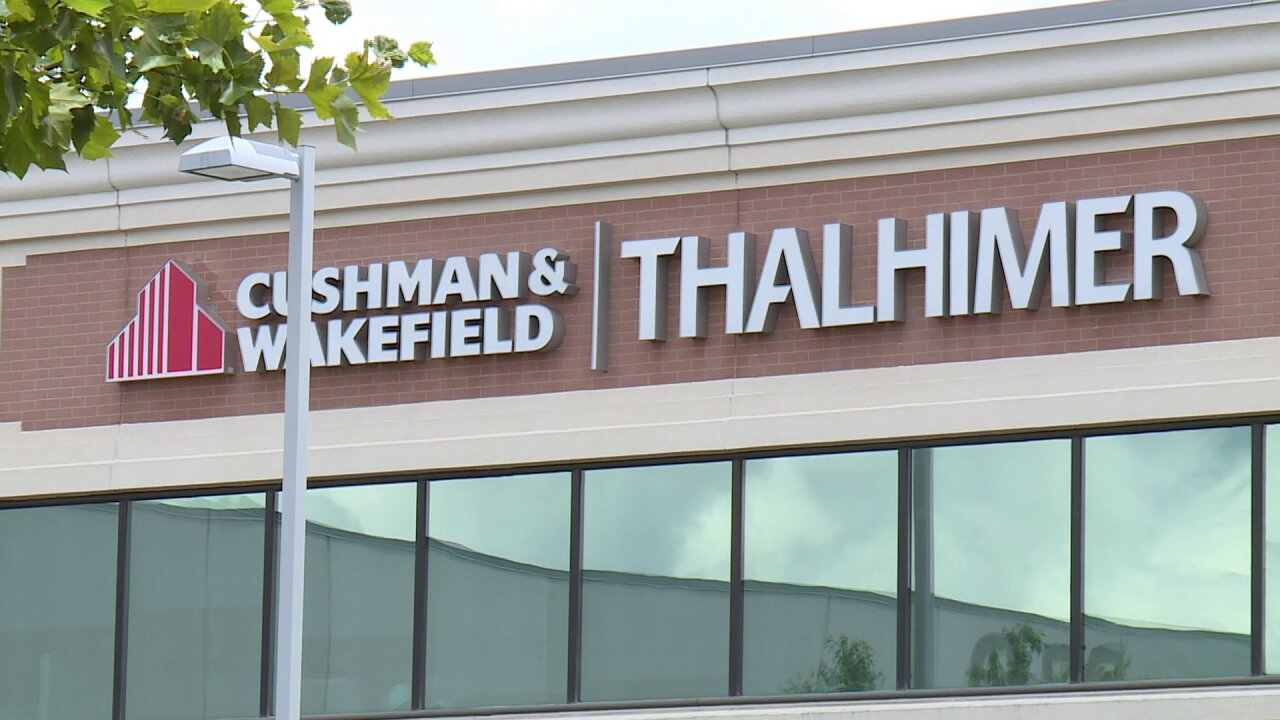 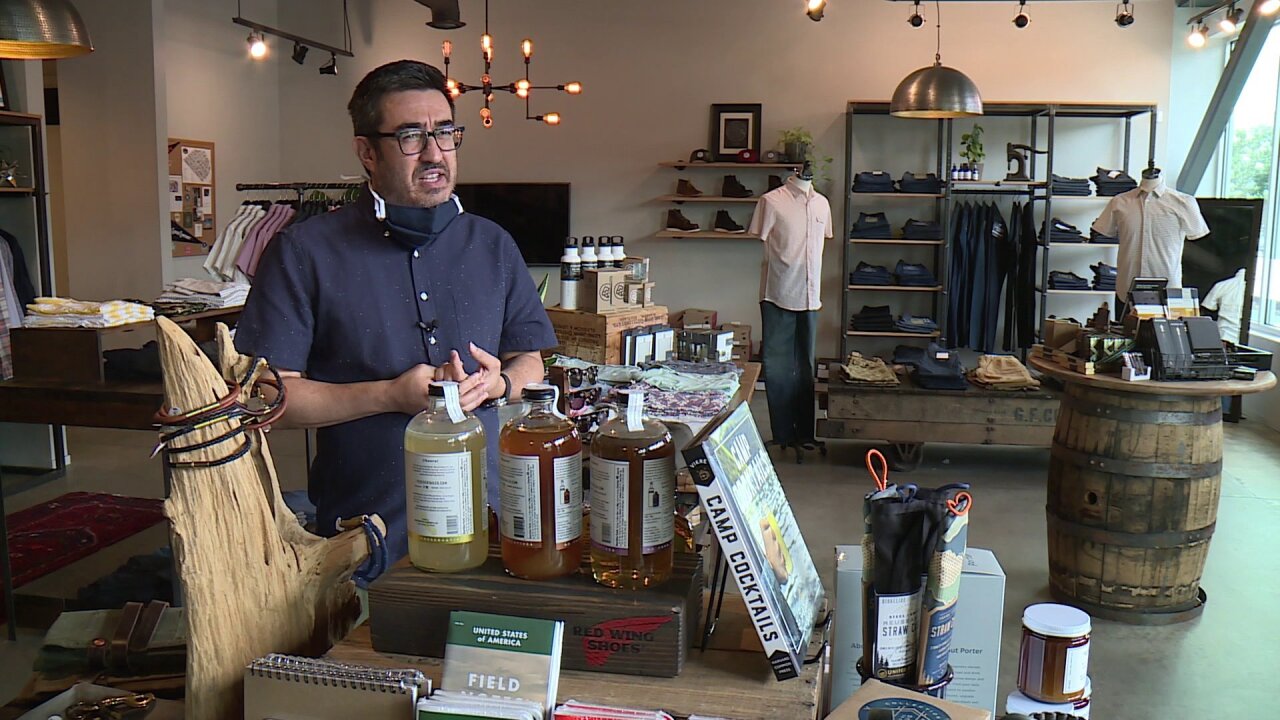 He applied for a loan through the Paycheck Protection Program and received roughly $20,000.

"It's helped a ton. We've been able to take care of obligations and continue to pay ourselves," Anderson said.
And, he wasn't the only one.

So far, the PPP has loaned 4.9 million businesses $521 billion in loans to pay workers and bills.

On Monday, the Small Business Administration released the names of entities that received at least $150,000 in funds.

"I was a little surprised that there were some big name Richmond companies that I thought wouldn't have been as severely impacted that seemed to take a good chunk of PPP money," Anderson said.

CBS 6 searched the list ourselves to find out who benefited in the Richmond area.

Among the recipients who received a loan between $5 and $10 million:

Major medical practices, like OrthoVirginia, which said the loan eliminated salary reductions and furloughs due to a moratorium on elective surgeries.

Other recipients, who didn't receive quite as much, include a few area private schools, like The Collegiate School, which costs up to $27,500 per year to attend and has a $68 million endowment.

The school confirmed it received a $4.5 million loan to keep all employees on payroll, and said there are restrictions on the majority of their endowment requiring funds be used for designated purposes.

"I think there is a lot of frustration from people who they look at this, and they look at an organization, look at a school that has a huge endowment that has people that are paying $30,000-35,000 tuition, and they're asking why did they get this kind of forgivable loan that they could use to pay staff when perhaps it would have been better to use an endowment," CBS 6 political analyst Dr. Bob Holsworth said.

The businesses and non-profits who received a PPP loan won't have to pay it back if they use 60 percent of it on payroll costs.