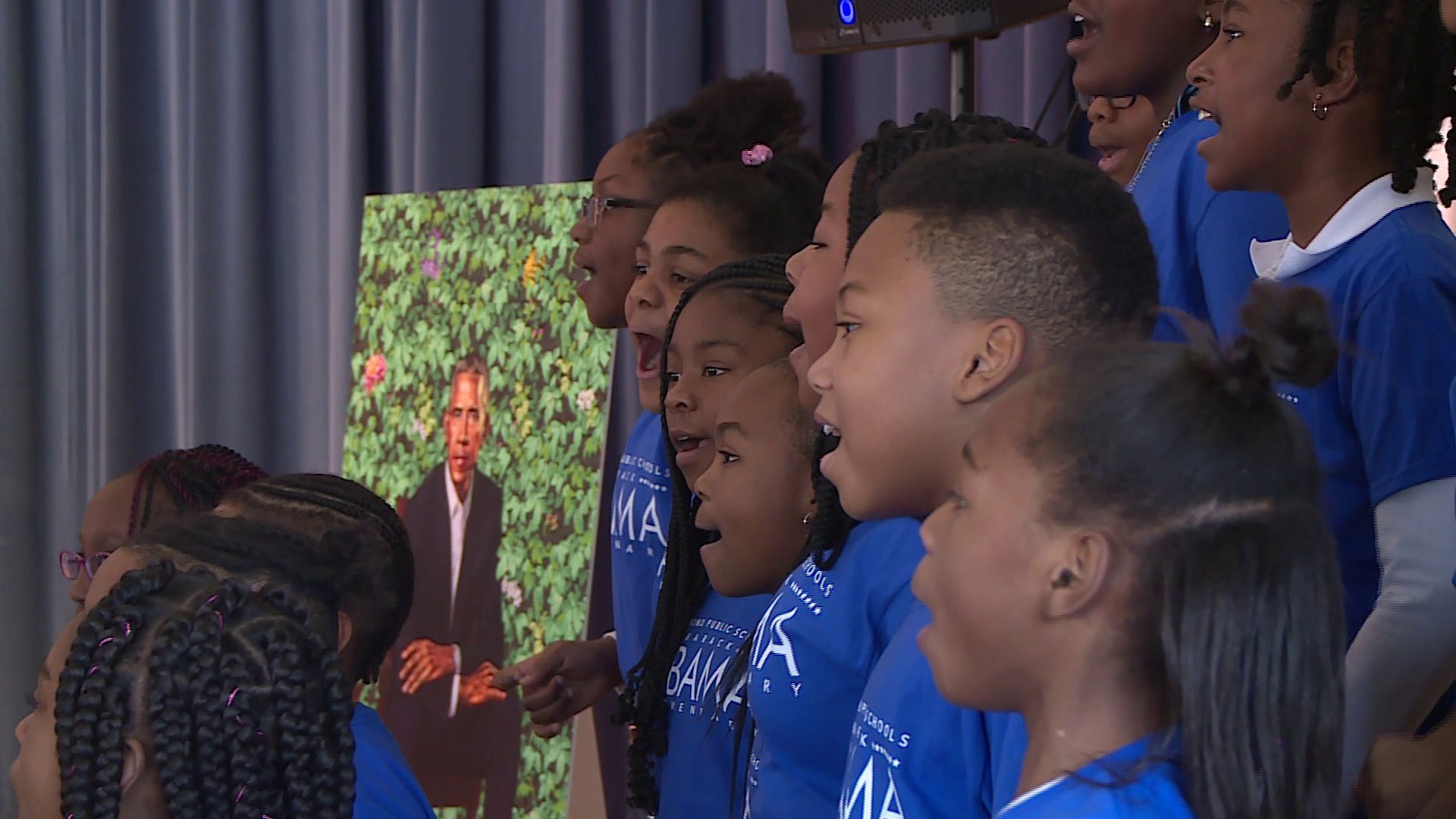 RICHMOND, Va. -- Former Secretary of Education John B. King Jr. was in Richmond on Friday to celebrate his old boss, Barack Obama.

The Richmond School Board voted to change the school's name to Obama Elementary in 2018.

The school was previously named for Confederate General J. E. B. Stuart.

“I am so pleased to join Richmond students, educators, families, and community members in celebrating the renaming of this school, in honor of America’s first Black president,” Secretary King said. “Having served in President Barack Obama’s Cabinet, it is a special privilege to be part of the celebration. Representation matters, and I am so encouraged that students of color will be able to see themselves and their potential for greatness reflected whenever they tell people where they attend school in Richmond.”

Richmond Mayor Levar Stoney said the school's new name "reflects the potential for excellence found in each and every RPS classroom.”