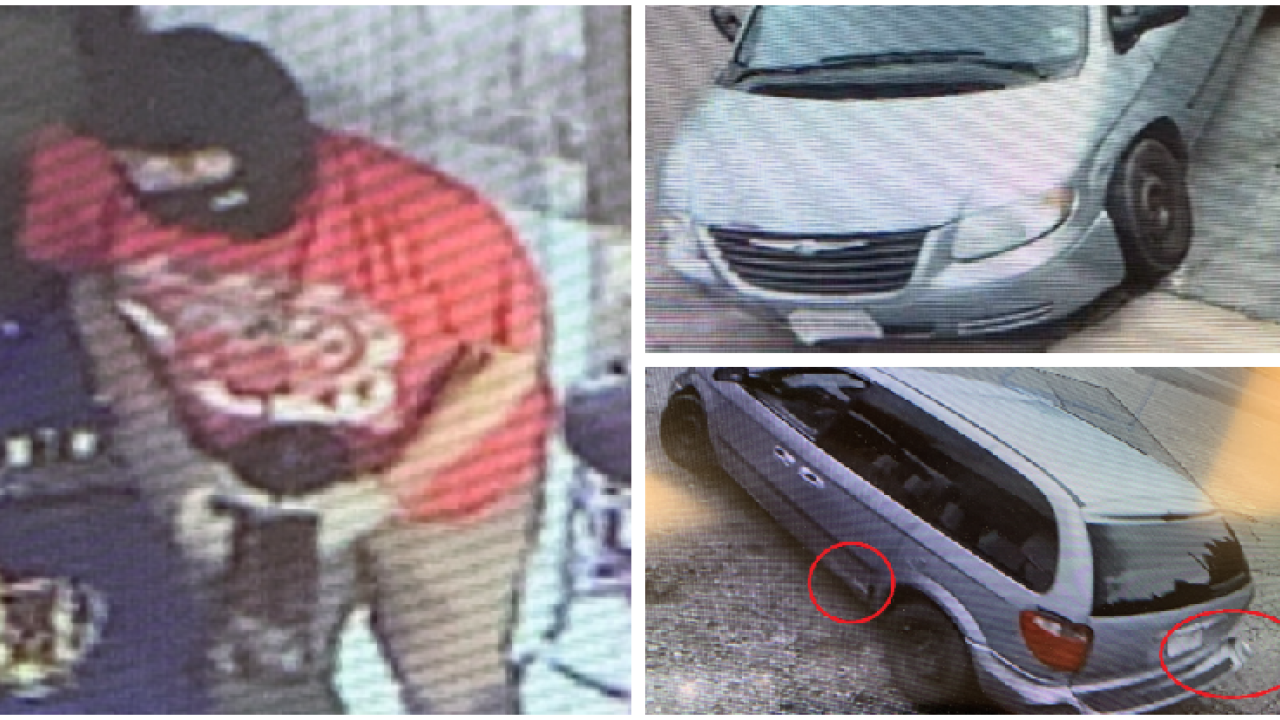 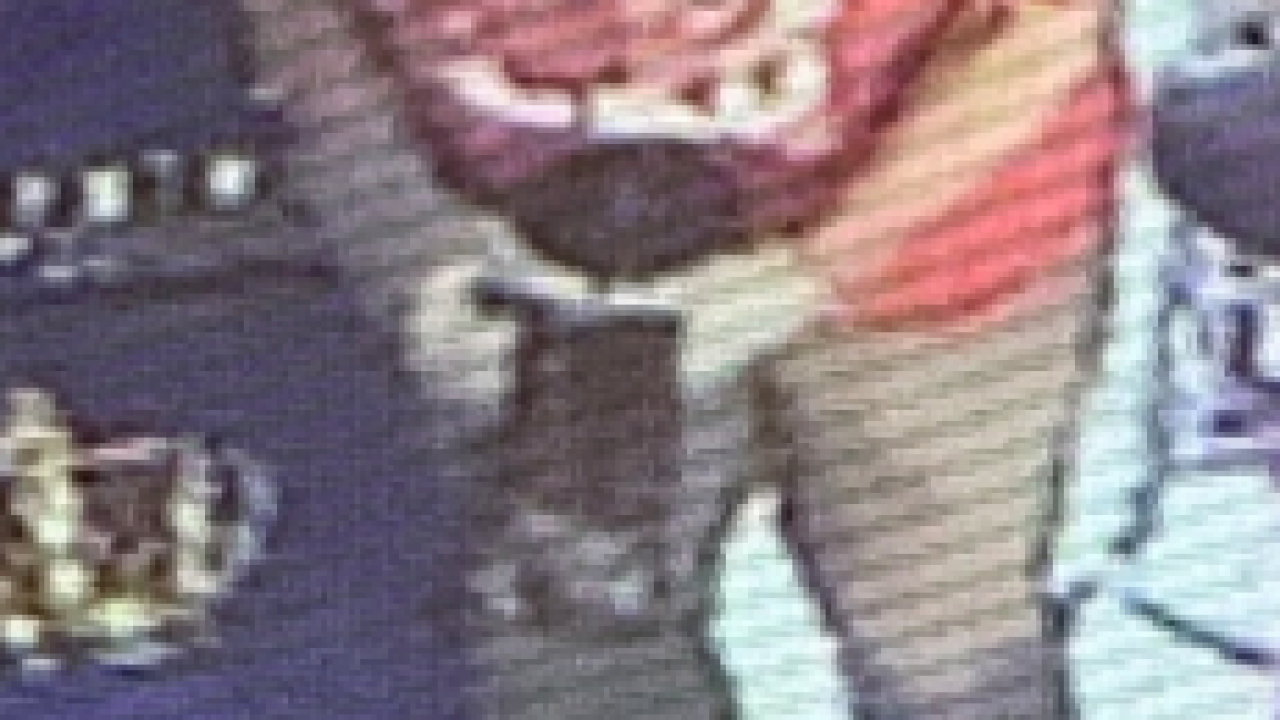 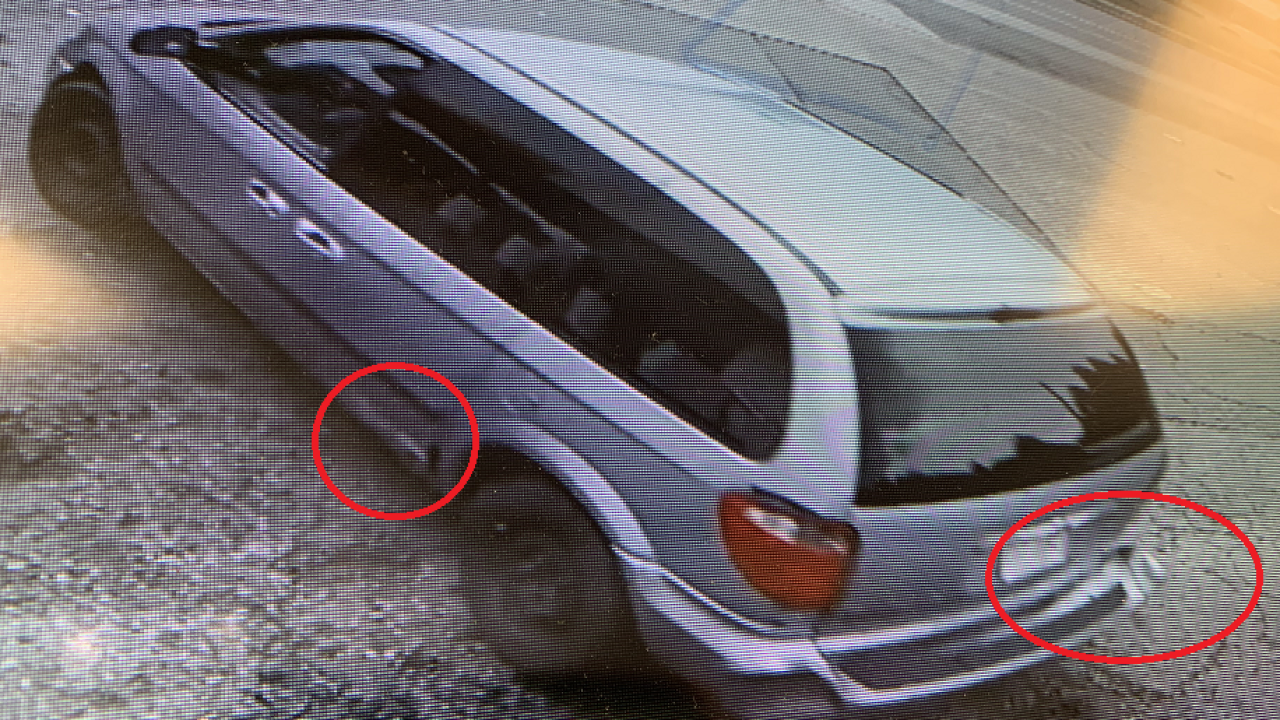 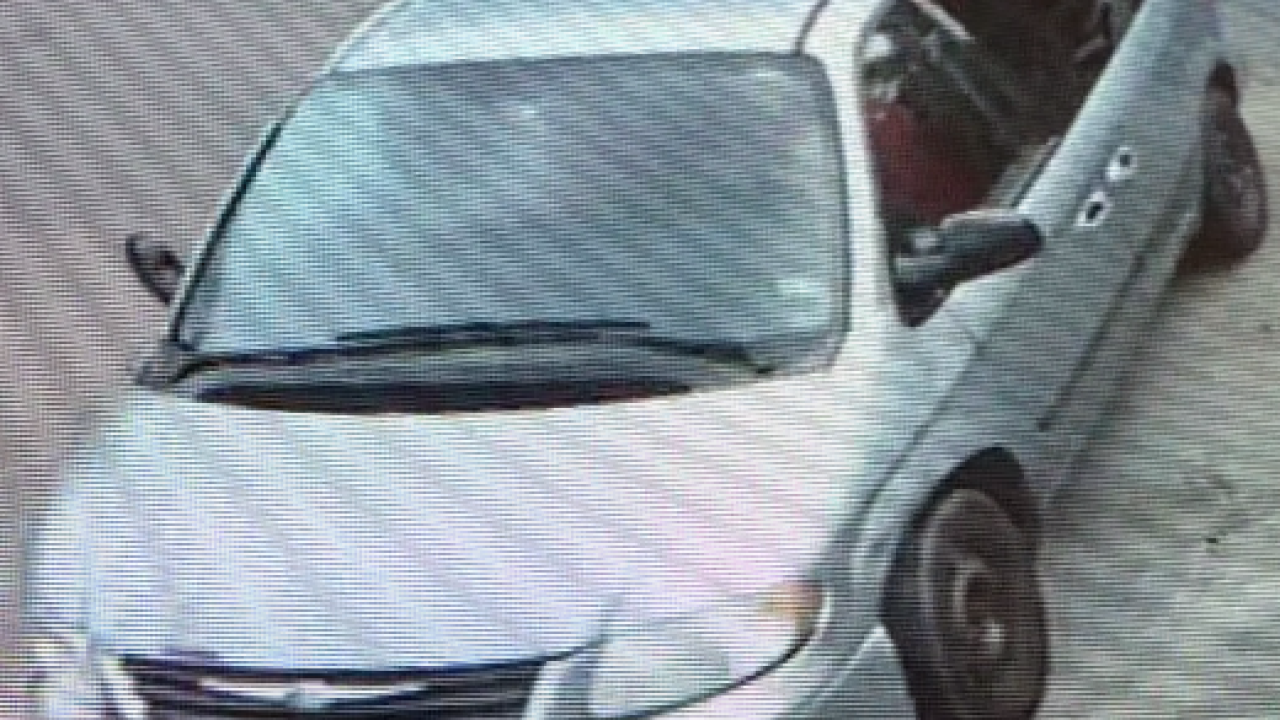 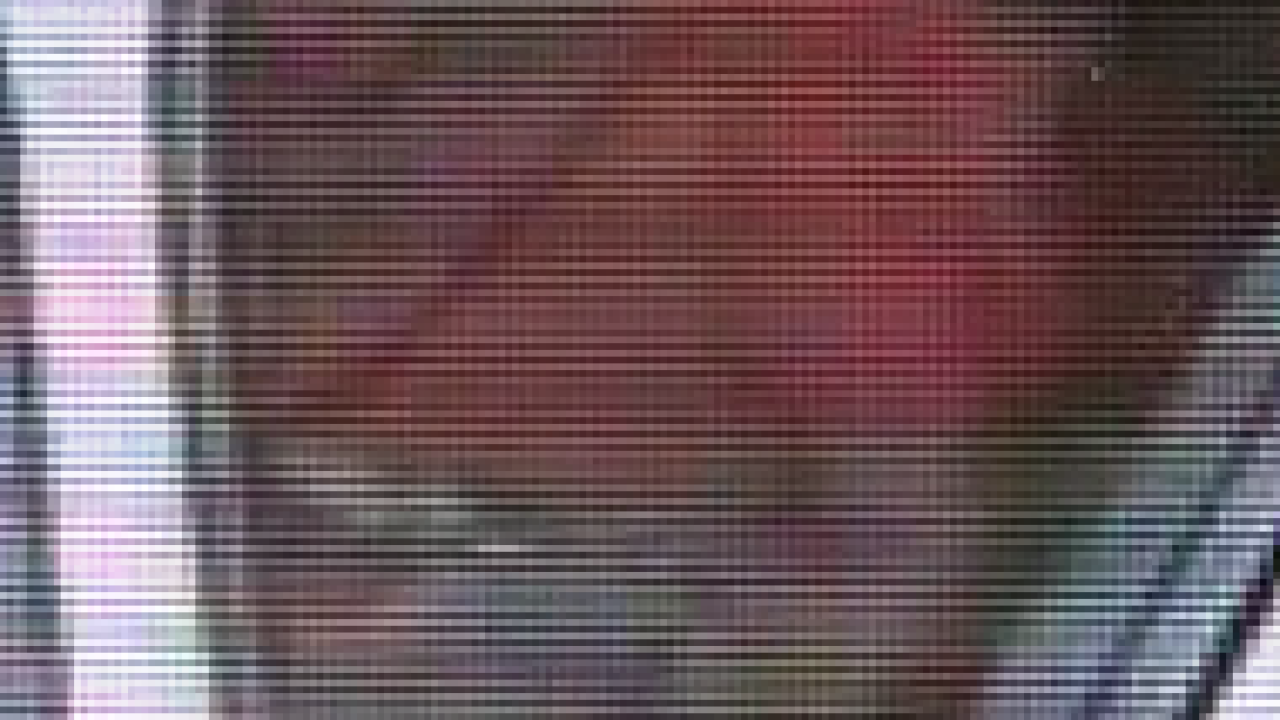 RICHMOND, Va. -- Police are asking for the public’s help to identify the suspects involved in a burglary at a Richmond gas station last month.

Police say the suspects broke into the Shell Gas Station in the 6200 block of Jahnke Road.

"Security footage shows two suspects driving a van and parking near the side of the building," said a Richmond Police spokesperson. "One male broke a window to gain access into the business."

Once inside, police say the man stole several cartons of cigarettes and lottery tickets, before fleeing the scene.

Police say the van used during crime has damage on the sliding door on the drivers side and the rear bumper on the passengers side. The damage was captured in photos and circled in red.