Police: Man steals vehicle with baby in the back seat 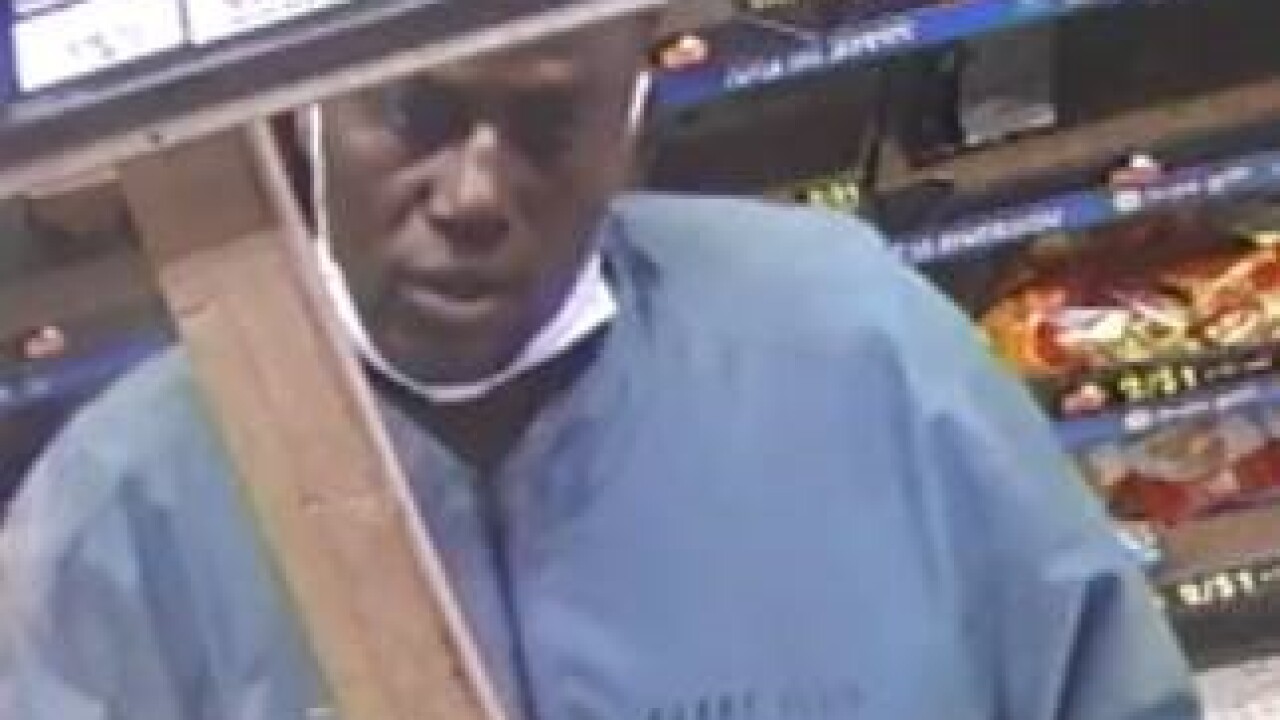 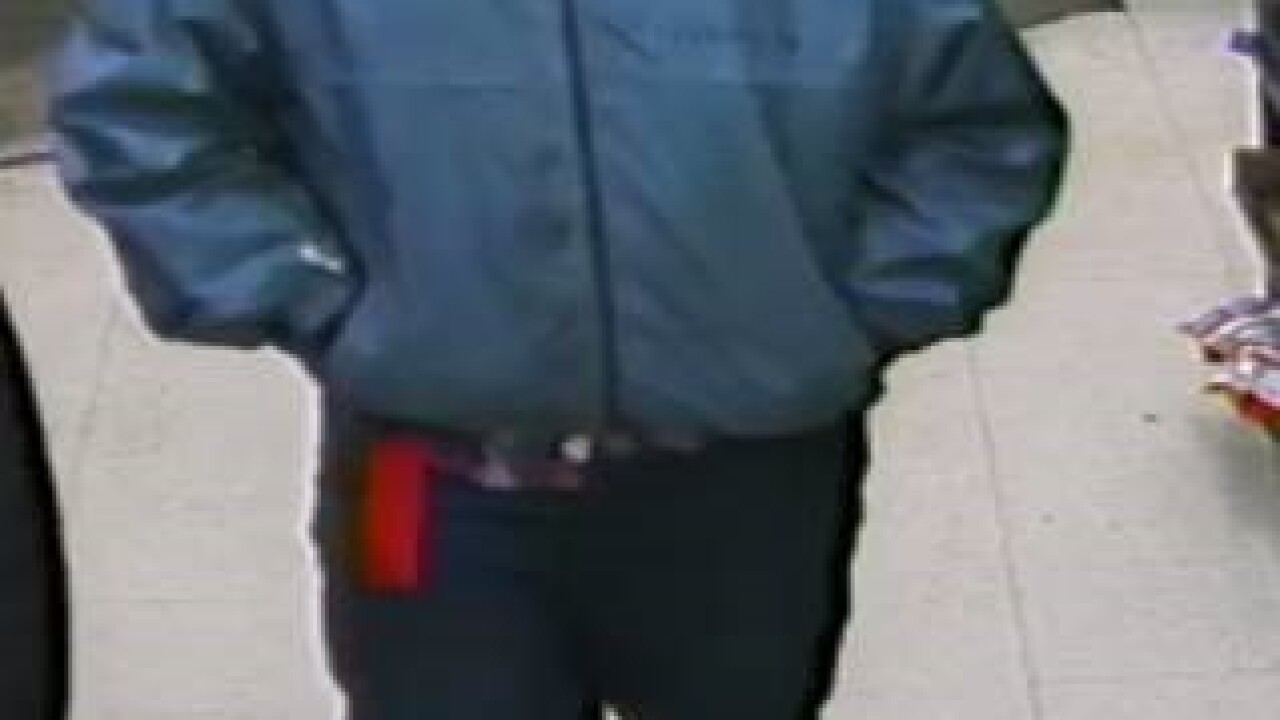 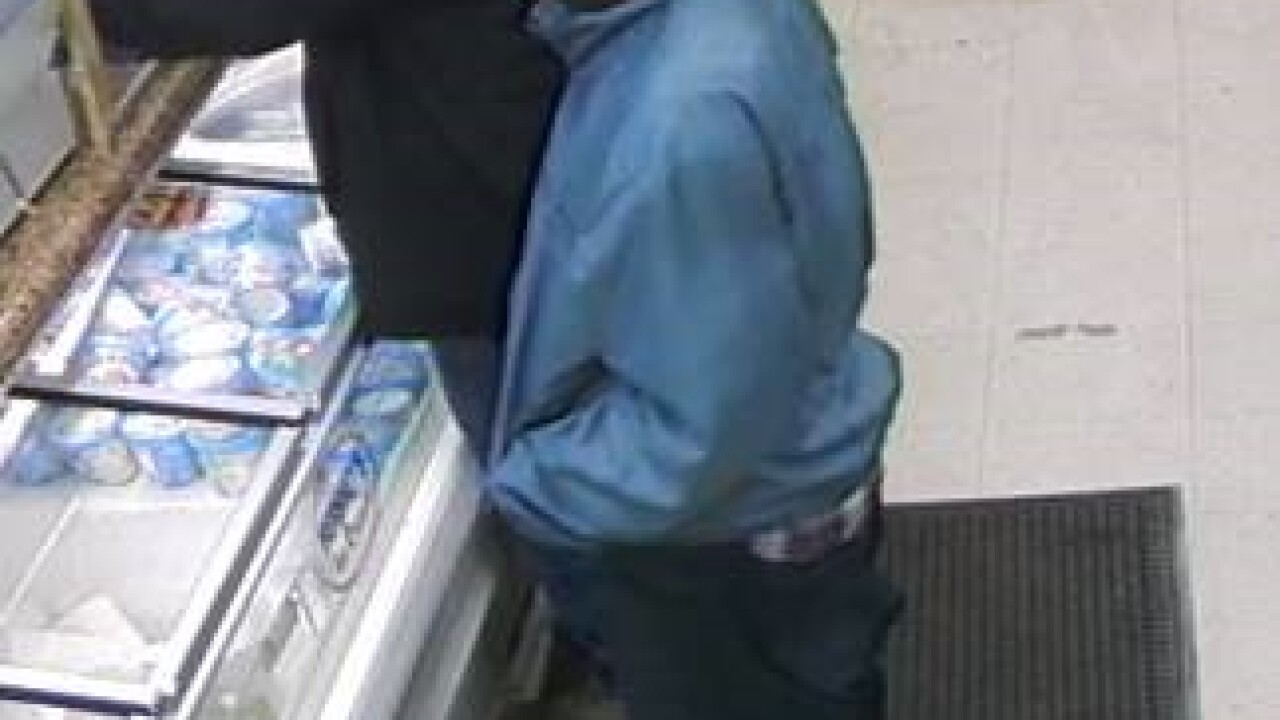 RICHMOND, Va. -- Richmond Police said they are searching for a man who stole a car with a baby in the back seat early Monday morning.

Police say the suspect stole the vehicle from the parking lot of a business in the 2400 block of Venable Street at approximately 5:20 a.m.

Approximately 10 minutes later, officers recovered the abandoned vehicle at N 19th and R streets. The child was unharmed, according to police.

Detectives are asking for the public’s help to identify the suspect in surveillance photos.

Detectives are also reminding residents to take precautions to prevent crimes of opportunity such as motor vehicle theft or theft from motor vehicles.

· Lock car doors.
· Keep valuables out of sight.
· Never leave keys or the key fob inside the car. It makes the vehicle an easy target.
· Don’t leave a running vehicle unattended, even for a few minutes. It does not take long for someone to get in and drive away.