Suspects in custody after attempted armed robbery at Petersburg drugstore

Police are investigating after a woman attempted to rob a Petersburg CVS at gunpoint. 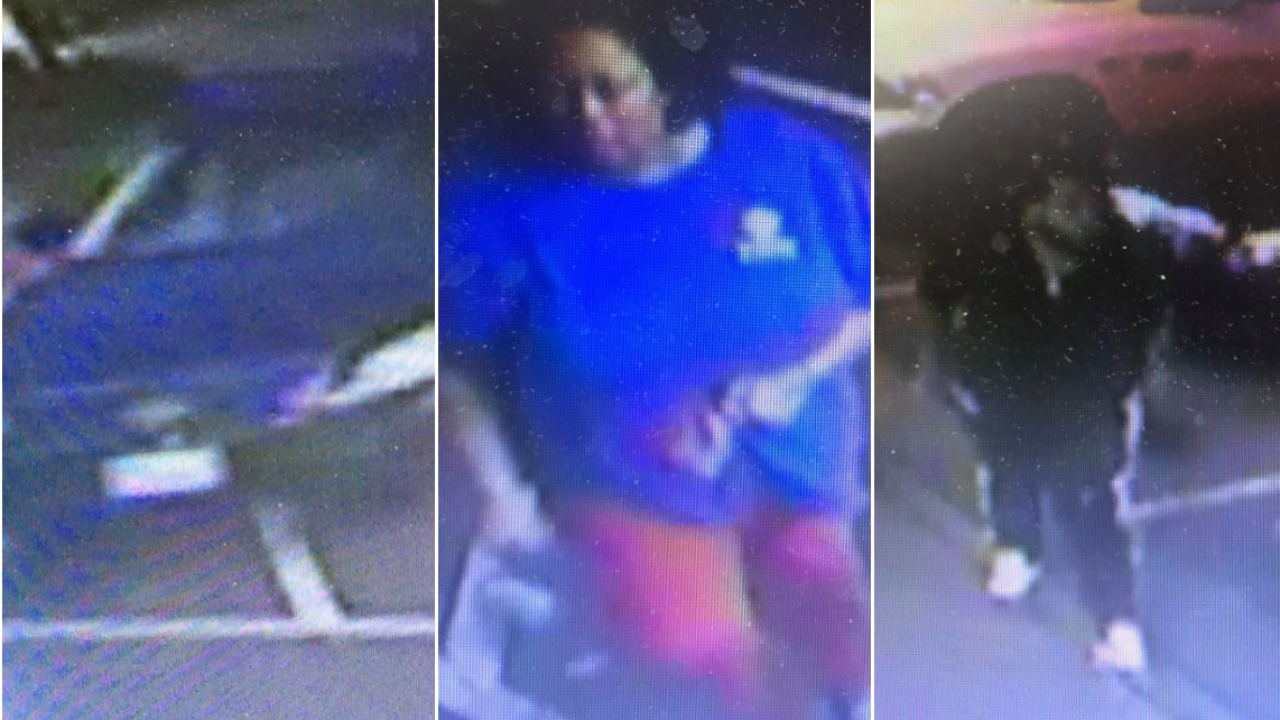 Police have two suspects in custody after a woman attempted to rob a Petersburg drugstore at gunpoint. 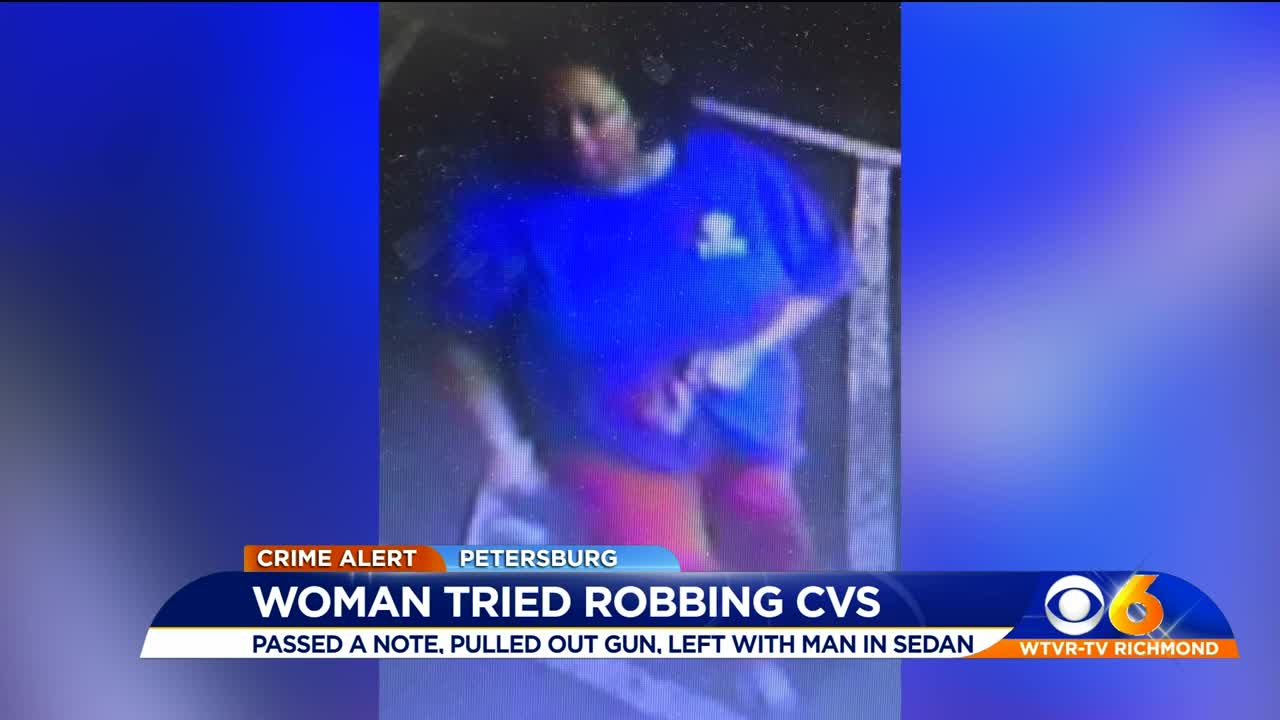 A woman entered the CVS in the 2100 block of S. Crater Road in Petersburg around 6 p.m., passed a note to the cashier, and pulled out a gun.

A man was observed on the outside of the business near a four-door, dark-colored sedan that the pair arrived in.

The woman was described as wearing a blue shirt, red pants, and a ball cap while the man wore a black jogging suit with white stripes and white tennis shoes.

The robbery attempt was unsuccessful, and both suspects fled the scene in an unknown direction in the dark sedan

If anyone has any information as to the identity of the suspects or their vehicle, you are asked to contact the Petersburg/Dinwwide Crime Solvers at 804-861-1212 or by downloading the P3tips app or by going toP3tips.com.Remember that crime solvers pays a reward for information that leads to an arrest and conviction.