New regulations for health insurance and medical providers could go a long way in protecting Virginians from surprise bills, if signed by Governor Ralph Northam. 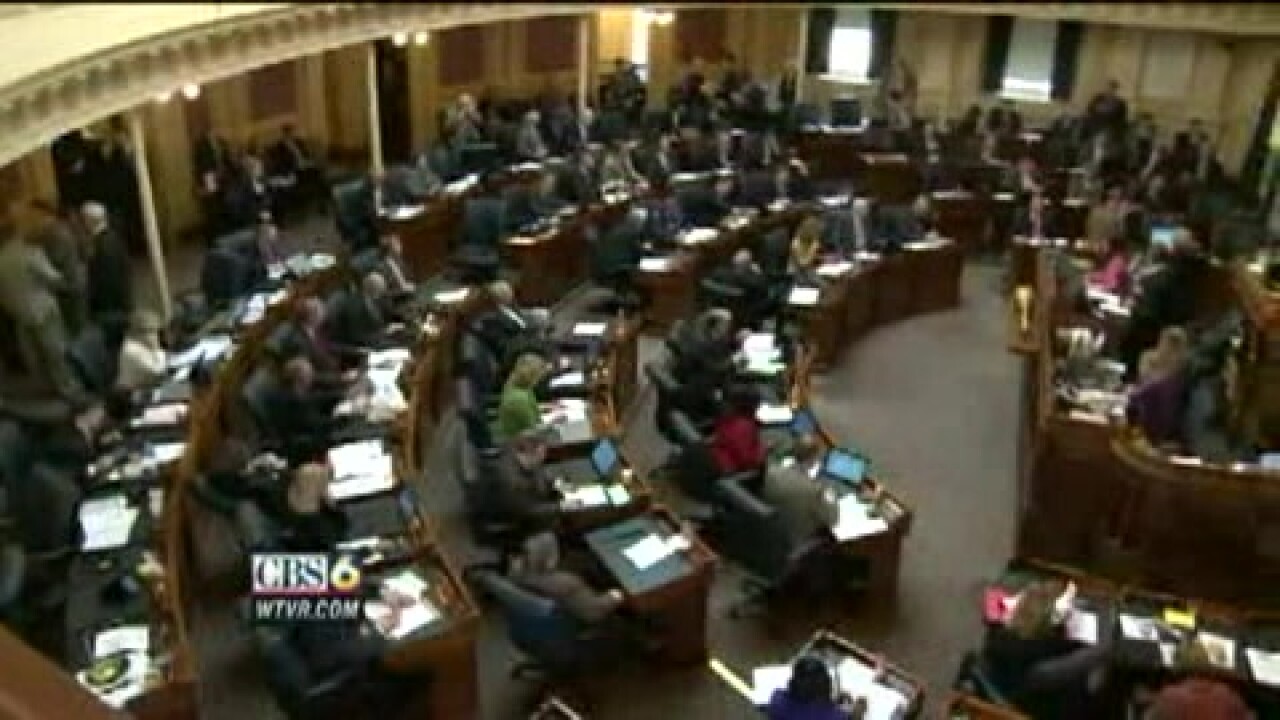 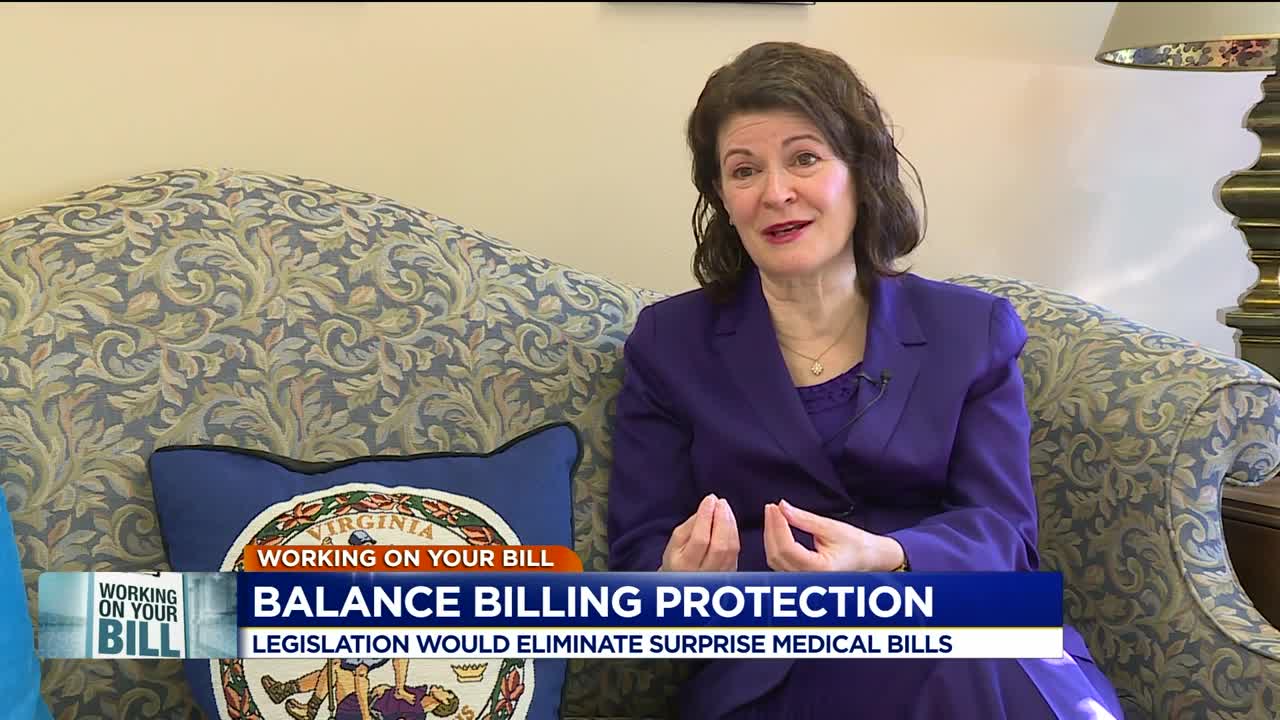 “Surprise billing, balance billing, is exploiting a loophole in the laws, leaving patients at a disadvantage,” Liz Sussan of Richmond told the Problem Solvers.

Sussan, like many others profiled on CBS 6, received an unexpected medical bill after being treated by an out-of-network doctor during a visit to a hospital her insurance company considered in-network.

A bill passed by both houses of the Virginia General Assembly last week holds a patient harmless for costs above his insurance policy requirements when receiving emergency care at an in-network facility.

Healthcare providers including emergency room doctors, hospitalists, ambulance companies and anesthesiologists have sent CBS 6 viewers bills ranging from $100 to $40,000 for services the patient believed would be covered.

Carried by Senator Barbara Favola and Delegate Luke Torian, the new legislation says when an insurance company and a medical provider can’t agree on the cost of a service, they may seek to have the State Corporation Commission arbitrate the case. The patient cannot receive a surprise bill.

“It’s a huge benefit,” Senator Favola tells CBS 6. “People were getting huge medical bills and couldn’t pay them. Sixty percent of all bankruptcies are the result of unexpected medical bills.”

Yet professionals in the health insurance industry warn this may not be a cure-all for surprise medical bills. The legislation does not automatically apply to self-insured or self-funded plans, which are regulated by the federal government and cover approximately 3.1 million Virginians, according to the Virginia Association of Health Plans.

“Medicare, Medicaid and most large company health plans are considered self-insured or self-funded. In those cases, the employer or administrator would have to opt-in on these protections,” said Doug Gray, the Executive Director of VA Association of Health Plans.

Gray says estimates by his group indicate 1.8 million Virginians’ health insurance plans are regulated by the state and would be guaranteed the protections provided for in the Favola-Torian legislation.

“That's why a federal bill is the preferred solution,” said Gray. “It would solve 100 percent of the problem.”

If approved by the Governor, Virginia’s protections would go into effect January 1, 2021. It is based on a model from the state of Washington that some groups consider comprehensive protection for patients.

The Problem Solvers have helped viewers resolve $80,000 in medical bills. If you’ve received a surprise bill, click here to tell us about your situation.