Neighbors pitch in to pay for caved-in road repairs 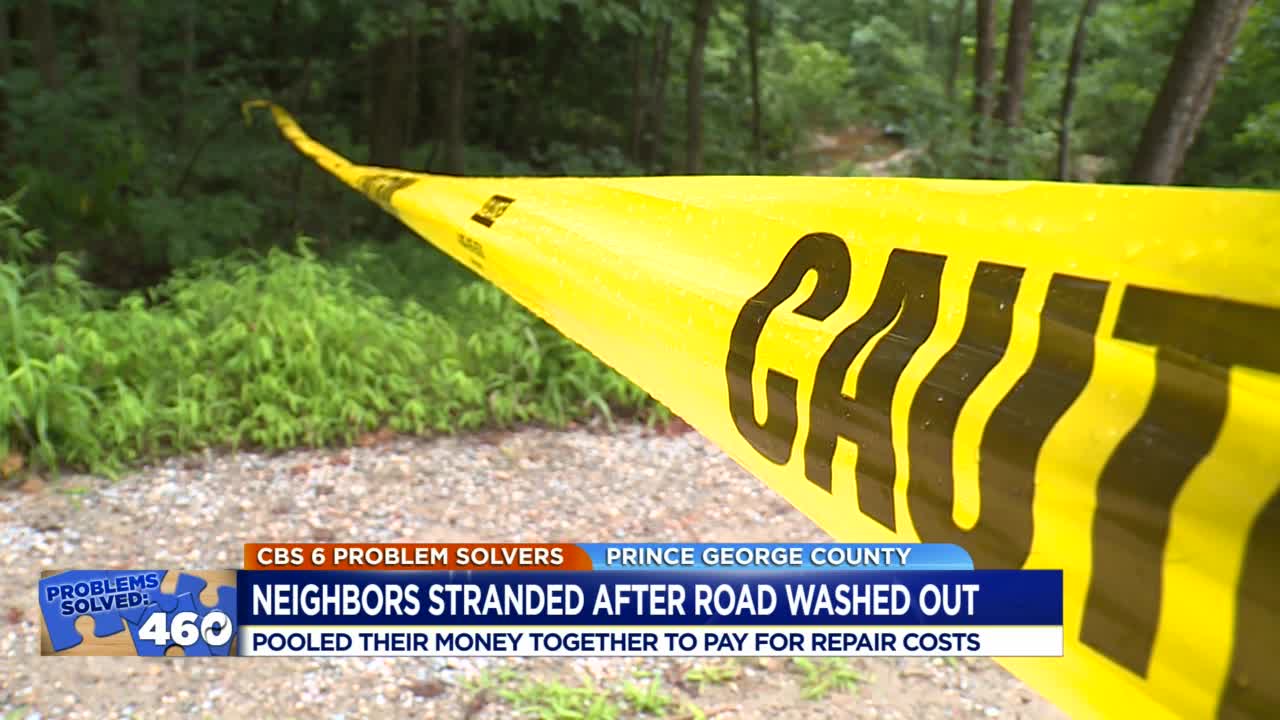 Because the road is private, the county wasn't responsible for repairs. 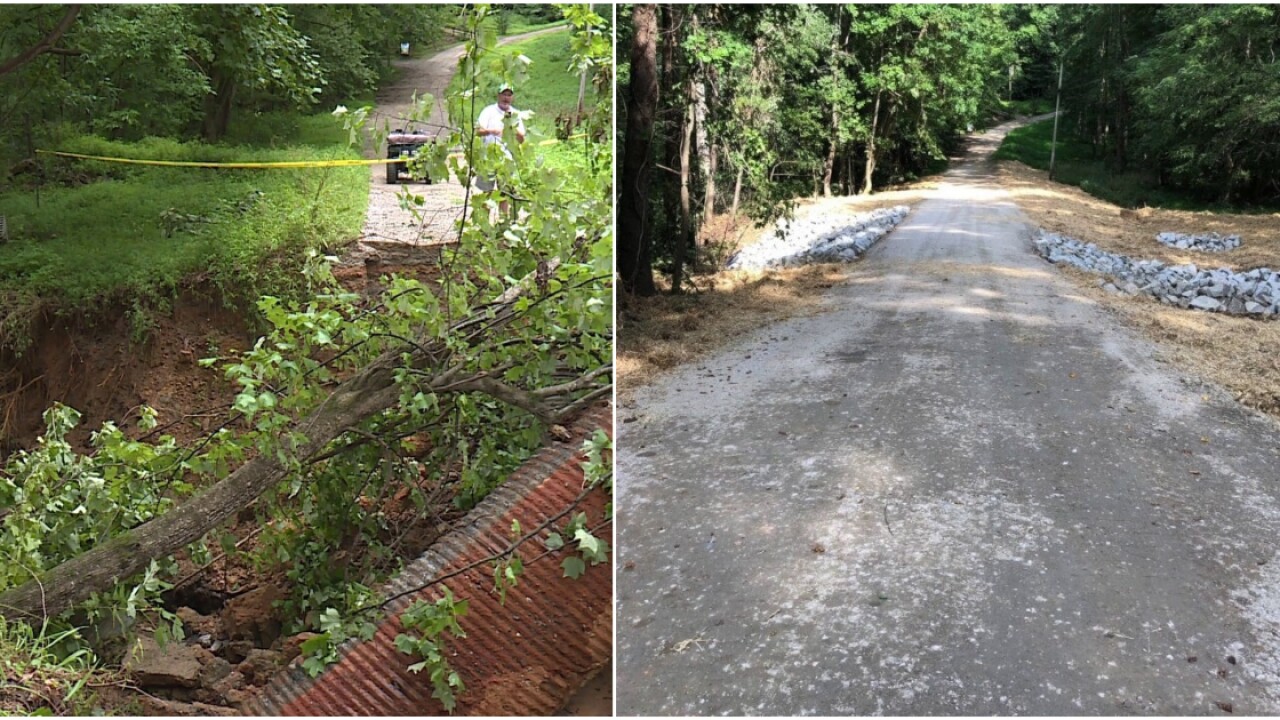 David Warren told CBS 6 that the road is the only way in and out of the neighborhood off Silvercrest Road.

He said he had to rely on his four-wheeler to get his elderly neighbors to doctors' appointments while it was washed out.

And because the road is private, the county wasn't responsible for repairs.

Neighbors teamed up to pay a local construction company to come out and make repairs - which Warren said cost about $50,000

He said after seeing the amount of work and materials it took to fix - the price was a bargain.