'I spent years being undiagnosed, being told it was all in my head' 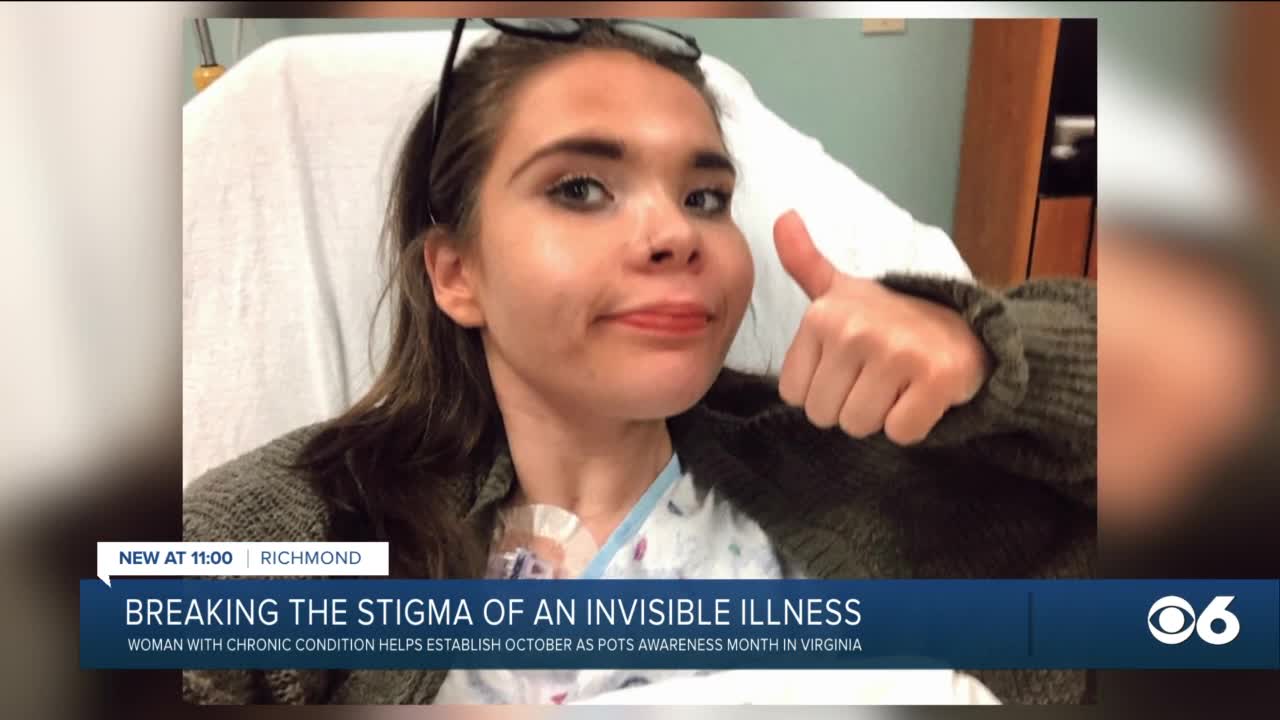 A Richmond woman is on a mission to raise awareness and break the stigma of living with a debilitating, chronic condition. “It's really near and dear to my heart,” Mel Pruett said. “Because at 16, I woke up, and I was just sick." 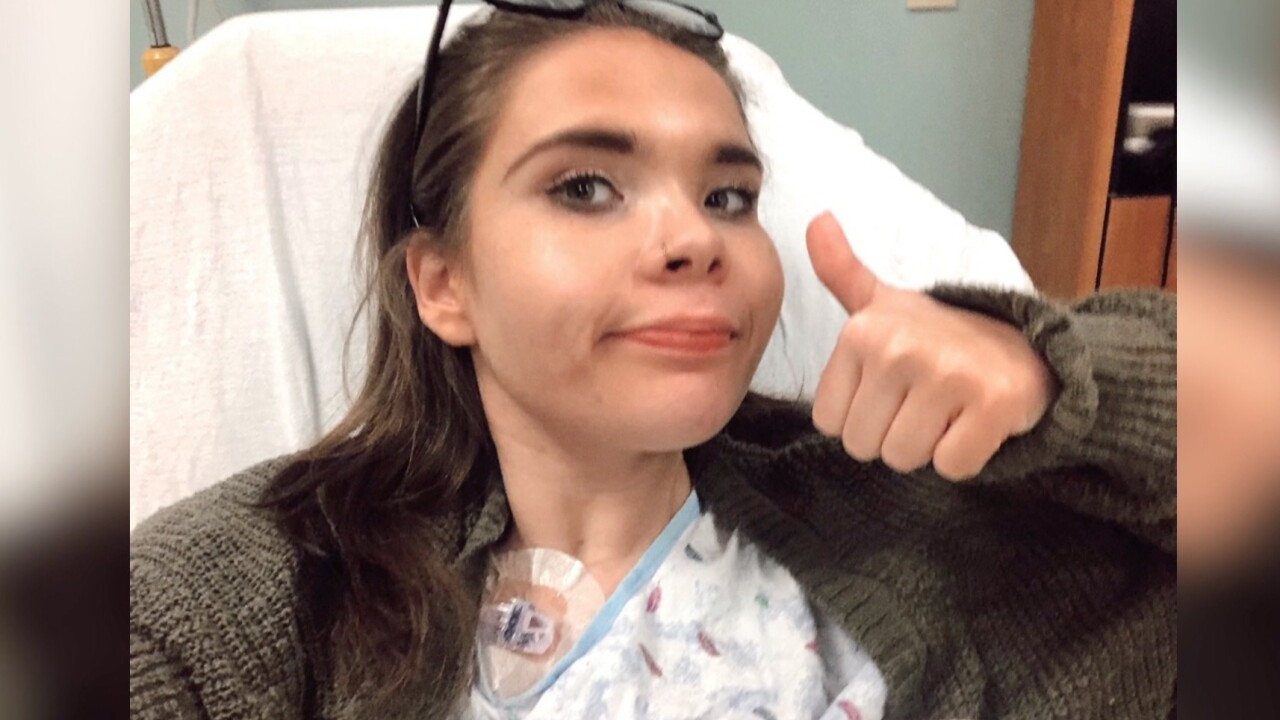 RICHMOND, Va. -- A Richmond woman is on a mission to raise awareness and break the stigma of living with a debilitating, chronic condition.

For most teens, high school is a pivotal time for making new friends, learning to drive and thinking about the future, but Pruett was in and out of hospitals.

“I spent years being undiagnosed, being told it was all in my head by half of the doctors that I saw,” Pruett recalled. “And then the other half being told that I was too complicated.”

After three years, she was diagnosed with postural orthostatic tachycardia syndrome or POTS.

It is a neurological condition that causes your heart rate to spike and blood pressure to drop, which throws the whole body off balance.

“There was a point in my lifetime with POTS where I was having to get infusions every single day,” Pruett said. “My heartbeat would be sometimes 300 beats a minute, and I would just stand up and I would pass out.”

For Pruett, what makes it worse is feeling like no one understands.

“The stigma with an invisible condition makes you feel invisible,” she said.

Pruett is on a mission to make herself and others who live with POTS seen. She helped Del. Mark Keam (D-Fairfax) draft a bill that would establish October as POTS Awareness Month in the Commonwealth.

“When the General Assembly began, I asked her to come and speak publicly about the issue,” Keam said. “She spoke eloquently, beautifully. And when she did, a number of people said, ‘I didn't know anything about this issue.’ And so as a result, we passed it in the House, we passed it in the Senate. And now in Virginia, every year, October is POTS Awareness Month.”

But Pruett is not letting up in her mission. In fact, she said the best way to understand POTS is by listening to others.

“Yes, my blood pressure drops, my heart rate rises. When I stand up, I have brain fog, I have fibromyalgia, I have chronic migraines, all this stuff,” Pruett said. “But the thing that really explains what we go through are people's stories.”

POTS affects one out of 100 teenagers and up to three million American adults, mostly women under the age of 35, according to researchers.

However, health experts believe many cases go undiagnosed because of the lack of awareness.