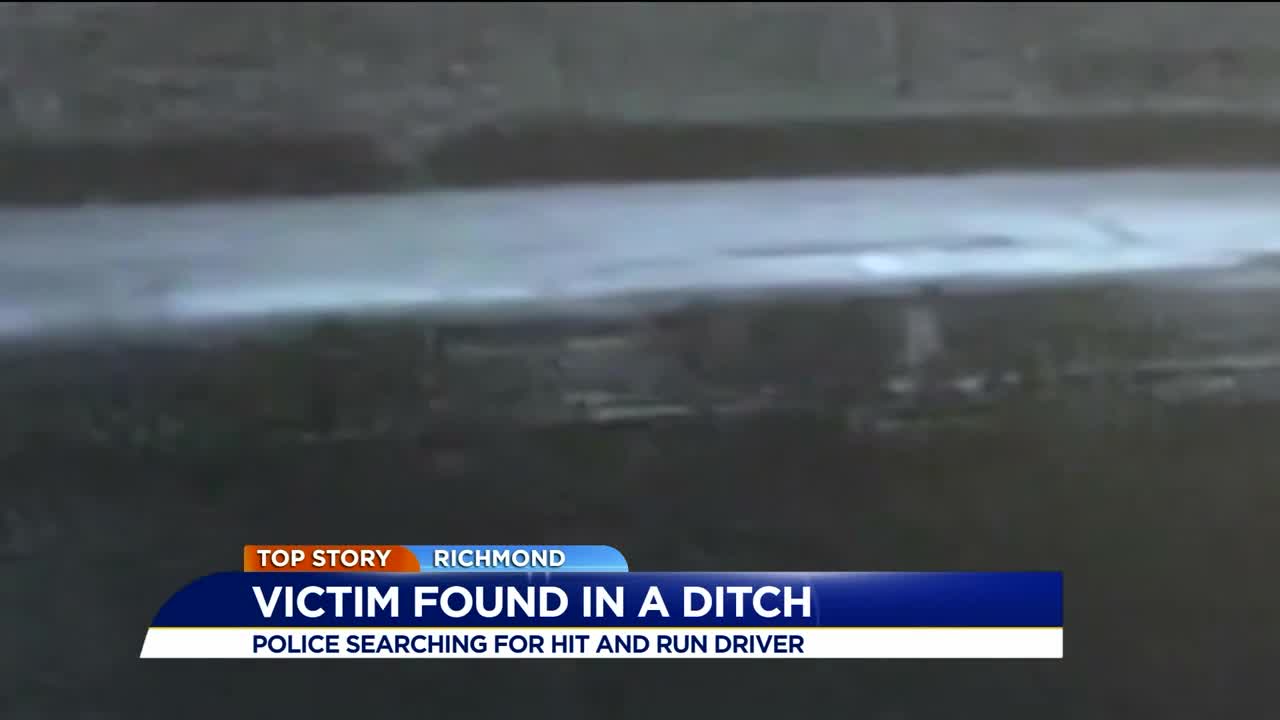 A patrol officer spotted a man lying in the ditch, Crime Insider sources said. And newly discovered surveillance video could be a key clue for investigators. 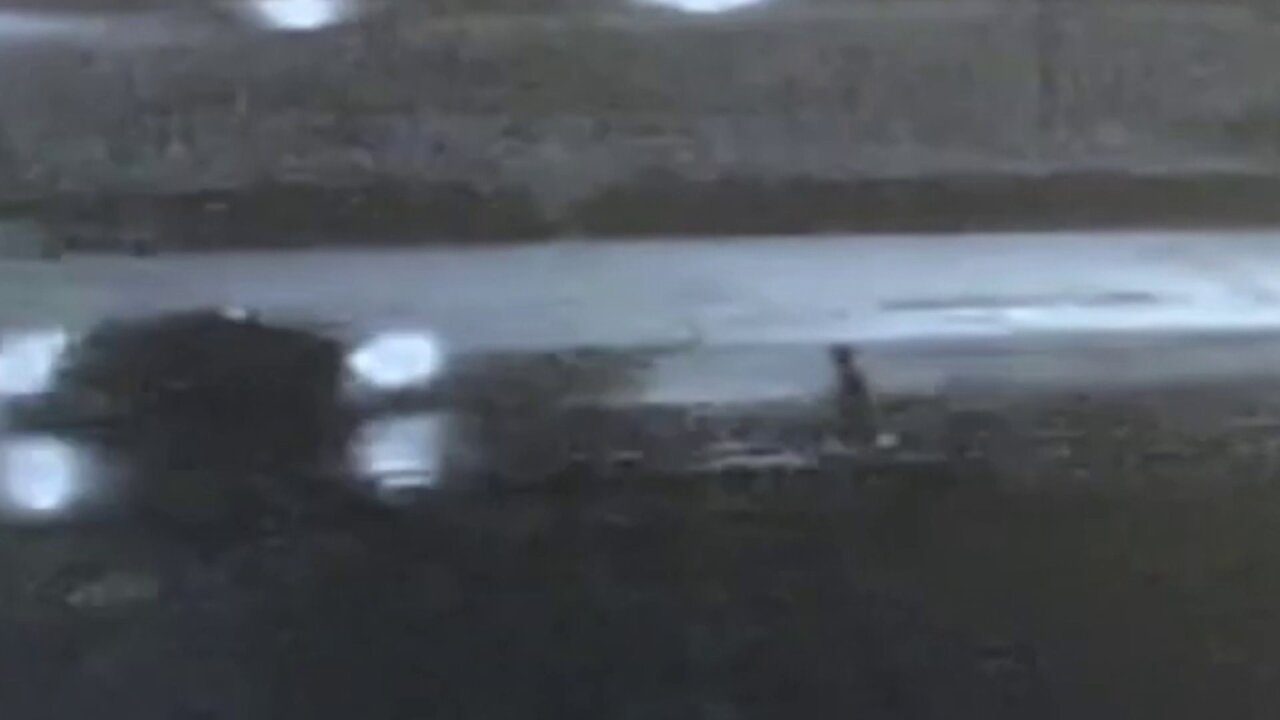 RICHMOND, Va. -- Newly discovered surveillance video could be a critical clue in a hit-and-run crash that sent a man to the hospital Thursday night on Richmond’s Northide.

"An unidentified vehicle traveling east in the 2200 block of Magnolia Street struck and seriously injured a male pedestrian wearing a yellow and white coat who was walking along Magnolia Street," a Richmond Police spokesperson said.

The man suffered life-threatening injuries, according to police.

The victim is a father visiting Richmond from New York, according to Crime Insider sources.

People that walk the stretch of Magnolia Street near Mechanicsville Turnpike likened it to a dragstrip.

"I drive like there's a sign that says drive like your kids live here, so I drive normal,” Avontae Smith said. “But people fly through here all of the time."

Police said whoever was behind the wheel did not stop.

"If you were to hit somebody with your car and you don’t stop, that’s karma,” Smith noted. “Pure karma – and no telling how it's coming back."

Crime Insider sources believe surveillance video showed the victim before he was hit.

Shortly after the victim was seen walking, two cars did pass through.

Minutes later an alert patrolman discovered the man lying in a ditch.

"There's going to be a lot of video around the Magnolia Street and Mechanicsville area, but there's plenty of times you can go to a bodyshop and say, ‘Hey, did you have a white Chevy between 94 and 96?’” a law enforcement expert said. “Because of the paint, you know that's what you're looking for."

The physical evidence collected on scene will be crucial into finding what kind of car hit the man, officials said.

Police believe the vehicle was traveling east on Magnolia and most likely has heavy front-end damage.

Anyone with information was asked to call Richmond Police Crash Team Investigator Jarron Peterson at 804-646-1511 or contact Crime Stoppers at 780-1000.