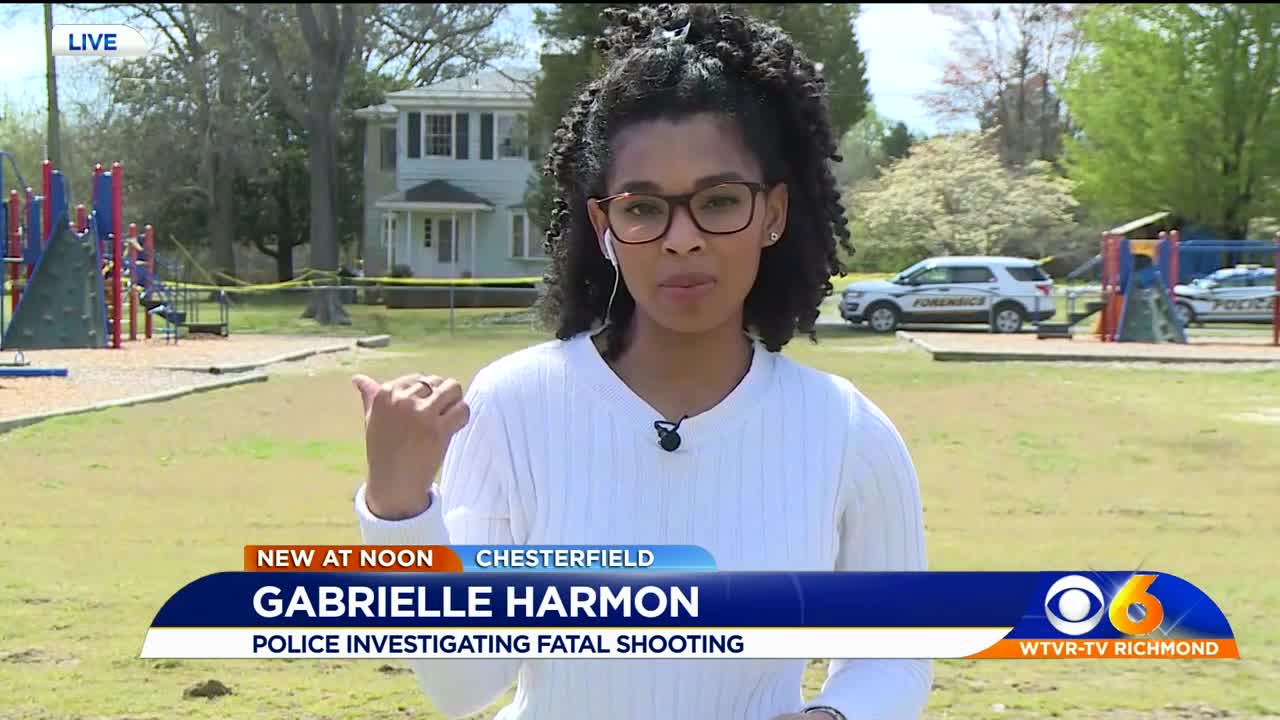 CHESTERFIELD COUNTY, Va. -- A man was killed in a Chesterfield home early Monday, according to Chesterfield Police. Officers were called to a shooting at a home along the 6600 block of Jackson Street at about 5:30 a.m.

“Upon arrival, police located the man, identified as Michael G. Barricks, 28, who was pronounced dead at the scene,” a Chesterfield Police spokesperson said. “Nearby, police encountered an adult female, who had also been injured in the incident, and a second adult male, who was not injured.”

BREAKING : @CCPDVa say a man was fatal shot earlier this morning on the 6600 block of Jackson St.

Police say their investigation indicates that Barricks, of the 6600 block of Jackson Street, got into a physical altercation with the female at the residence.

“During the altercation, the female was stabbed,” said the spokesperson. “At that point, the second male inside the residence discharged a firearm, striking Barricks and killing him. The female was transported to an area hospital with non-life threatening injuries.”

It appeared all three people knew each other, police said, and officers were not looking for anyone else related to the shooting.

Jackson Street if off River Road in Matoaca.

Anyone with information was asked to call Chesterfield Police at 804-748-1251.