Attorney: 'He did not have license to play God' 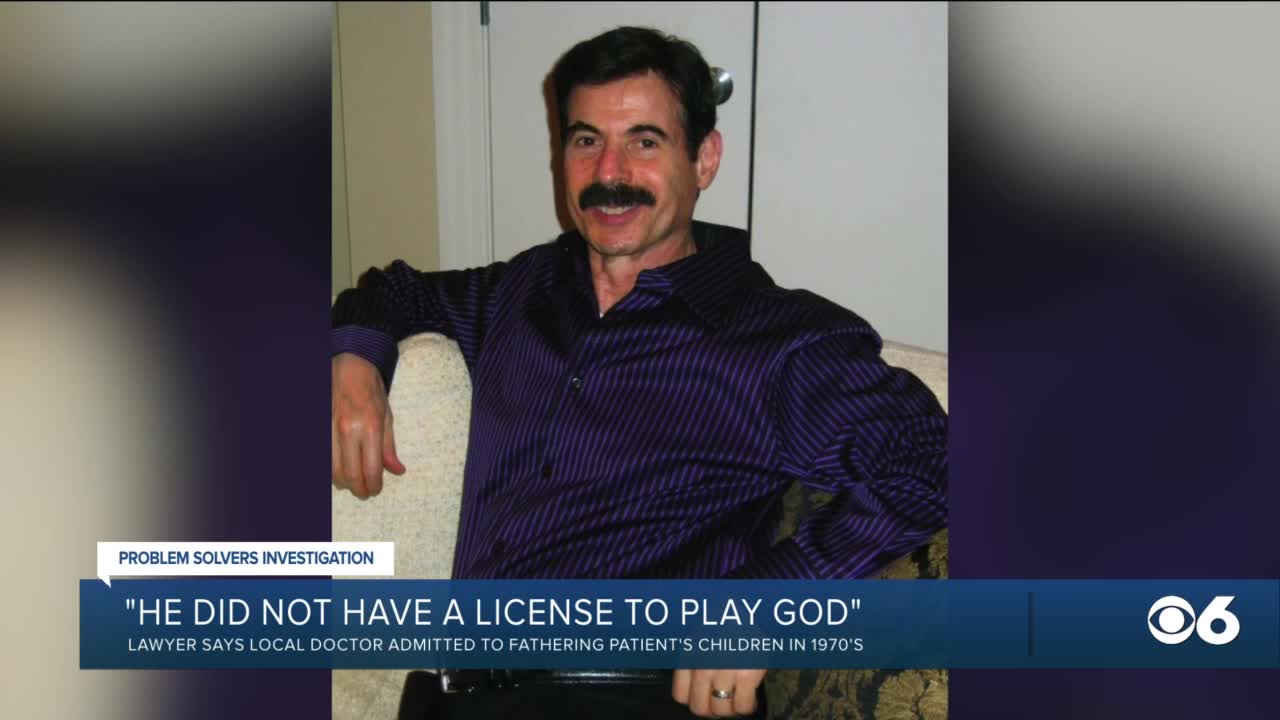 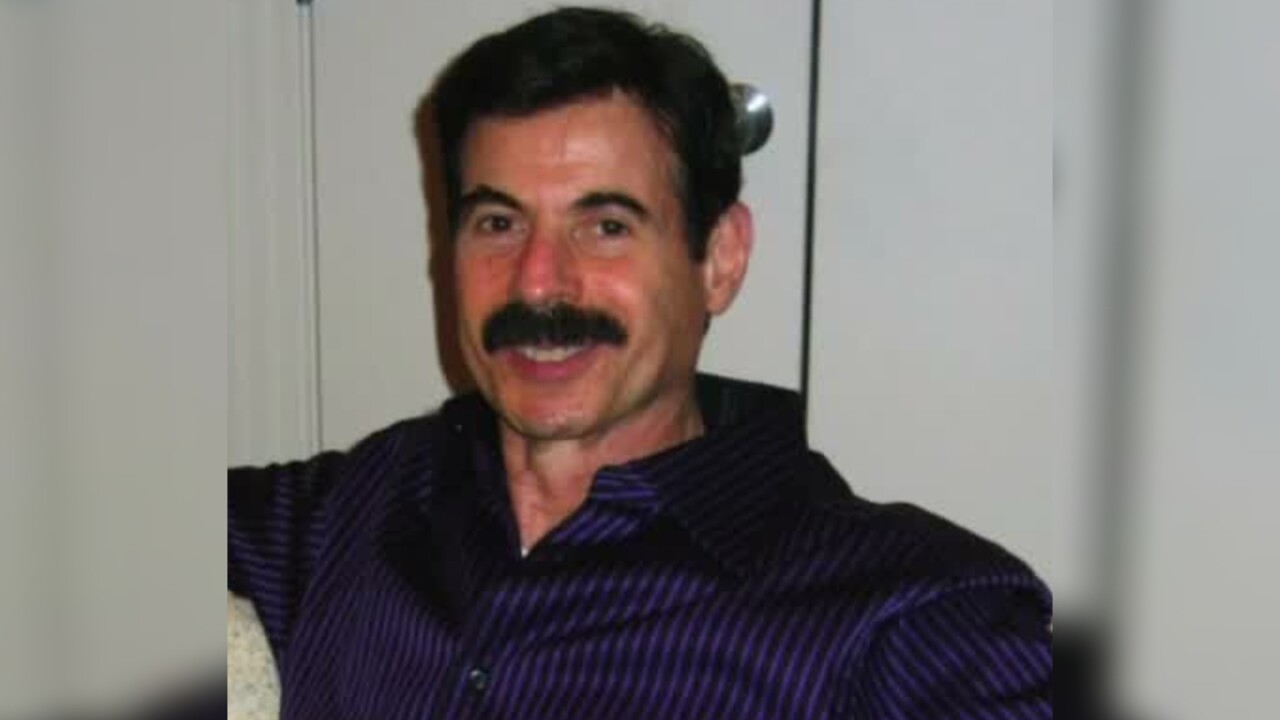 HENRICO COUNTY, Va. -- Far across the country from where Dr. Michael Kiken worked from September 2014 to March of this year as a contract physician for the Virginia Correctional Center for Women in Goochland, a patient from his former practice in California would get some shocking news.

"This all dates back to when my husband and I were newly weds and trying to conceive a child," Katie Richards said in a video put together by her lawyers at Peiffer Wolf Carr Kane & Conway.

That was back in the late 1970s in California.

Katie Richards and her then husband were unable to conceive naturally, so they decided to use an anonymous donor's sperm.

They were referred to Dr. Kiken, who worked in the Bay Area at the time.

"He assured us that the donor would be anonymous, in the medical profession, vetted medically, and would be deemed as completely healthy and just fine," Richards said.

According to a federal lawsuit filed against Dr. Kiken, the couple requested that the anonymous sperm come from a sperm bank, belong to someone who shared their Christian faith, and resemble Richard's husband.

According to Richards' lawsuit, Kiken is Jewish, and did not resemble Richards' husband.

In Kiken's response to the lawsuit, he admits that he did use his own sperm to inseminate Richards twice, yet denies that he did anything wrong.

But Wolf and Richards said Kiken violated the law and both suspect there may be other victims.

"He did not have license to play God and to insert his own sperm into his patient," Wolf said.

"Now I have to know that he violated me, and that my children, who I love dearly, are the result of his disgusting conduct," Richards said.

According to a FOIA Wolf filed with the VA Department of Corrections, there were 98 pages of complaints and grievances filed against Kiken at the Virginia Correctional Center for Women in Goochland, but the state said those records are exempt from mandatory disclosure.

Dr. Kiken lives in Glen Allen, has an active license to practice medicine in Virginia.

Wolf said not to worry if you're going through fertility treatments now, or thinking about it, because he hasn't seen a case of something like this happening after 1990.