Henrico boy walks out of hospital: 'It brings tears to my eyes' 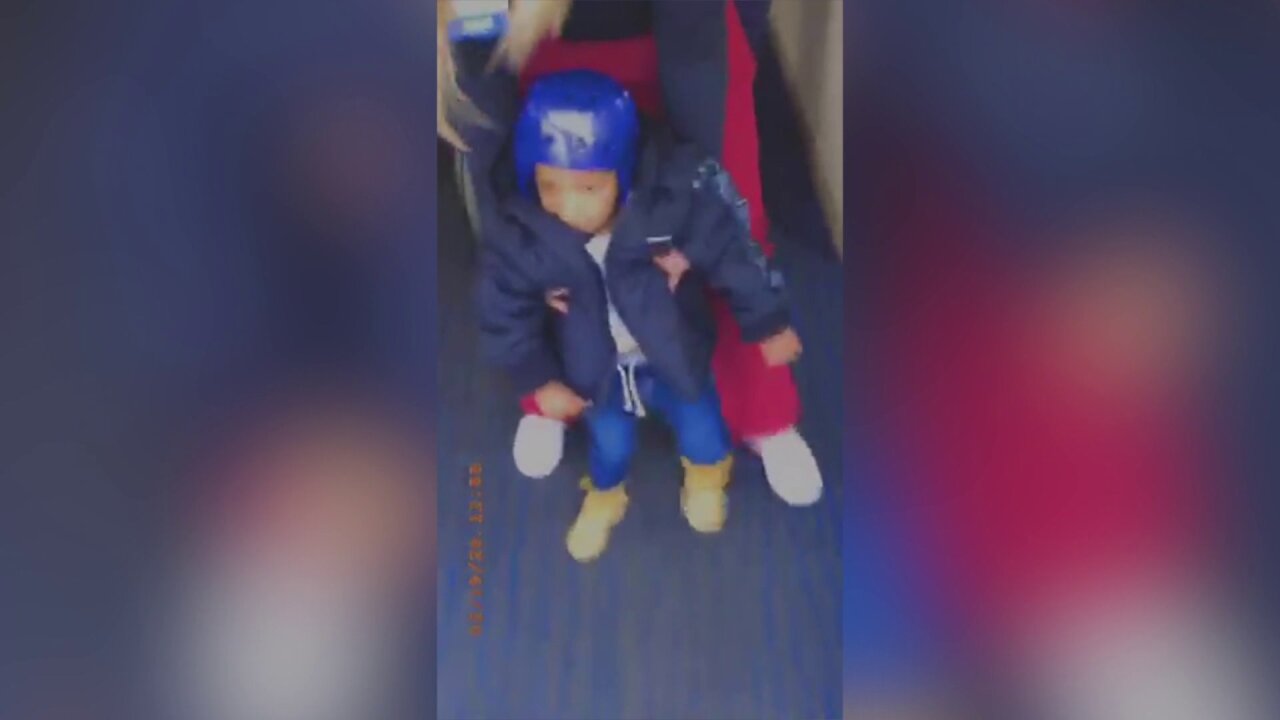 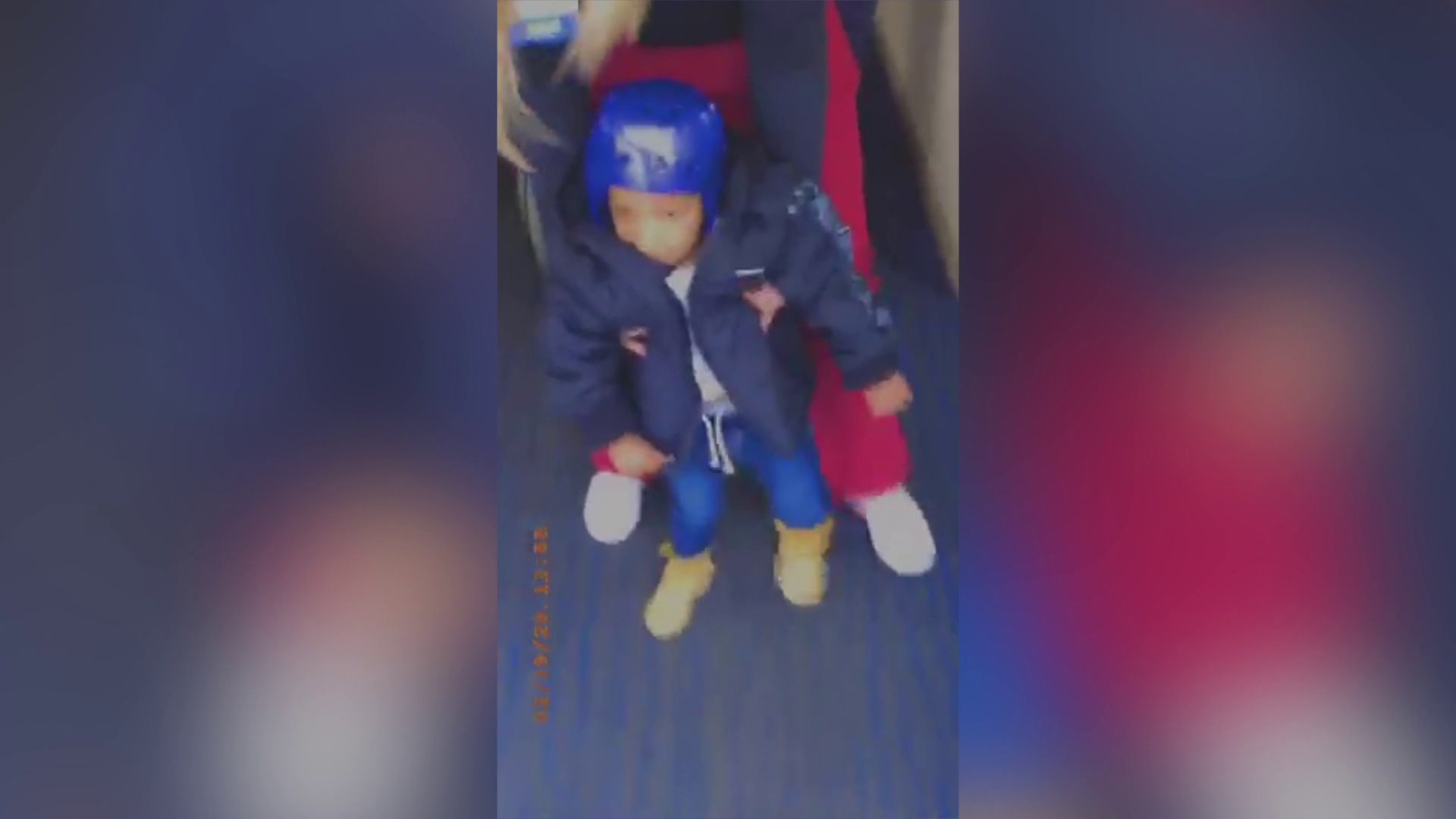 HENRICO COUNTY, Va. – The family of the two-year-old boy shot in the head while standing in the doorway of his Henrico home in December said the child was released from the hospital earlier this week.

Video sent to WTVR CBS 6 reproter Brendan King shows Lavier Robinson walking out of the hospital Wednesday after staying there for more than two months.

“It brings tears to my eyes,” Harneatha Atkinson, they boy’s grandmother, said.

While Atkinson acknowledged Lavier is "on a long way to recovery," she was delighted he is home.

"He’s not standing on his own, but he is walking with assistance," she said.

Atkinson created a GoFundMe to pay for the child's medical expenses. Click here if you would like to contribute.

"I’m asking that if ANYONE could help with ANYTHING it would be greatly appreciated," Atkinson wrote.

Two men were arrested in the case in January. The pair was charged with attempted murder and conspiracy to commit murder.