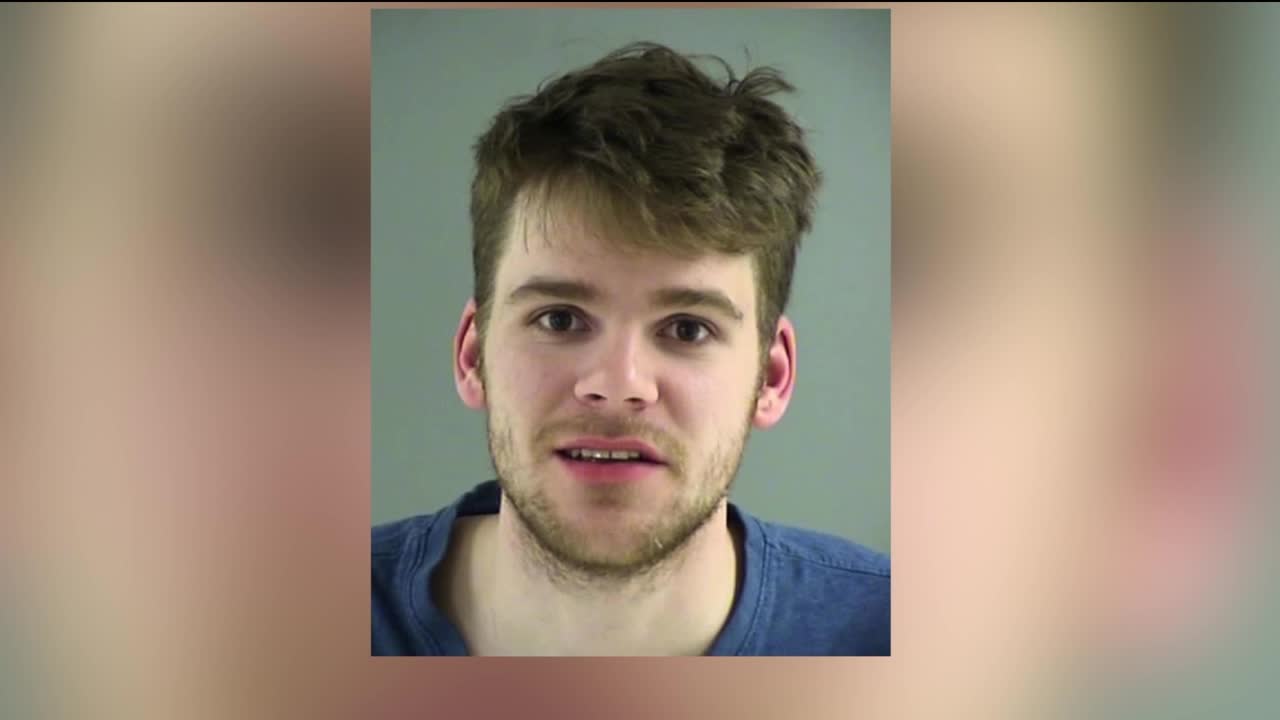 The student whose shotgun was stolen from a car parked at a Henrico School earlier this week is now facing charges.

HENRICO COUNTY, Va. -- Police have charged the victim of a crime that happened at Hermitage High School last week.

Officers said he had a shotgun in his Chevrolet pickup truck . Police said Brendan Collins and Eric Cheatham opened the unlocked pickup's door, found a shotgun underneath the passenger seat and took the weapon at Hermitage High School on Wednesday, Feb. 12.

Police said witness saw both suspects commit the crime and later identified them to officers at a basketball game.

Investigators said the weapon was never taken inside the high school.