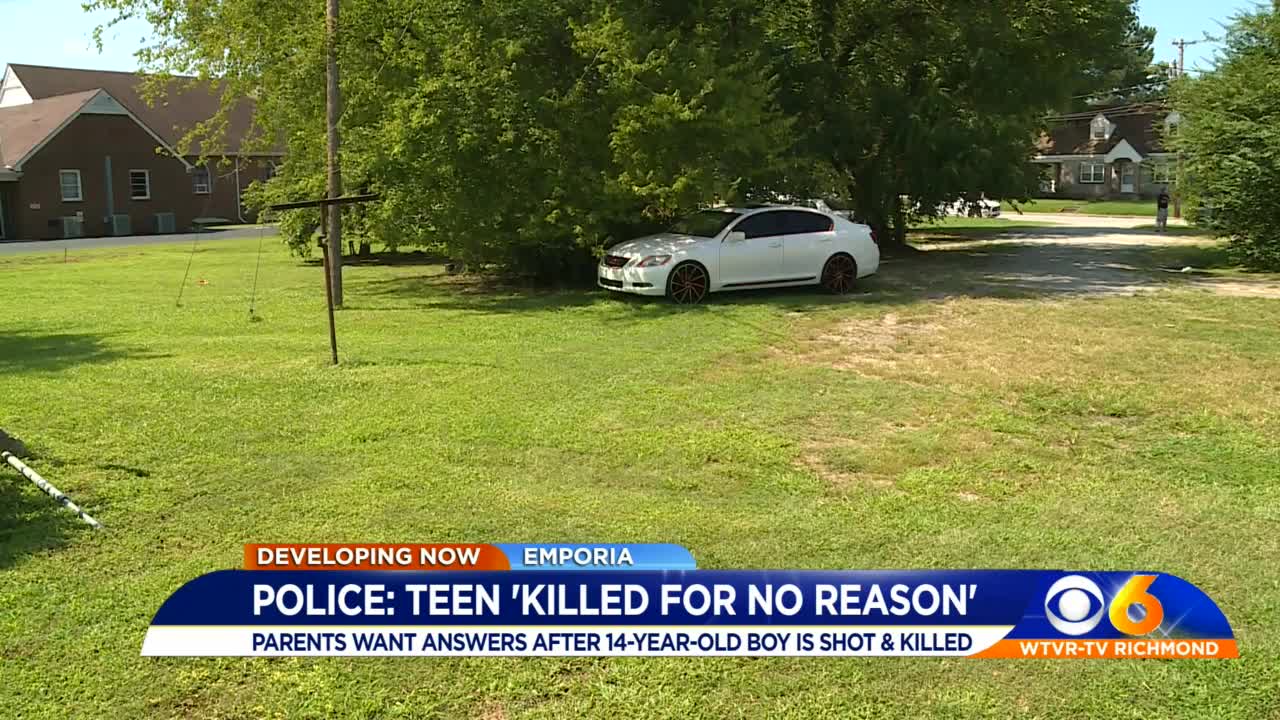 Westover Hills Elementary teachers and staff visited neighborhoods to deliver much-needed supplies to students and families ahead of the online start to classes. A father mourning the loss of his 14-year-old son killed in a shooting near his Emporia home said that he hopes his son's killer is shot before someone else's child is killed. 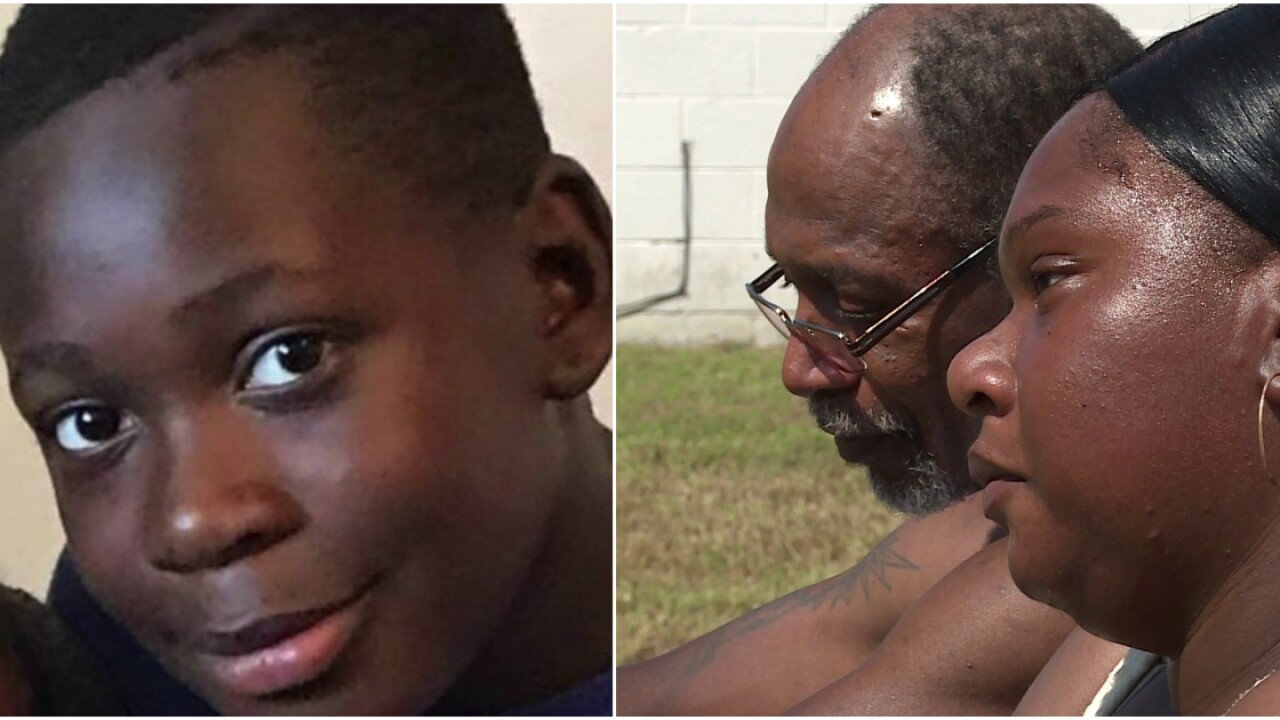 EMPORIA, Va. -- A father mourning the loss of his 14-year-old son killed in a shooting near his Emporia home said that he hoped his son's killer is shot before someone else's child is killed.

K-Ron Surratt, 14, was getting ready to enter the 9th grade.

His parents Aaron Surratt Senior and Kaywa Young said that their son was a bystander to the shootout.

Young said K-Ron was "a very outspoken person, he was fun to be around, he loved to listen to music, he loved to dance," as well as a protector of her and his two younger siblings.

In the early morning hours of Saturday, multiple shots were heard about two blocks from his Wadlow Street home.

"We had multiple 911 calls for reference to shots fired," said Emporia Police Department Captain David Shidell. "Another 911 call said it was shots fired and a person was struck in the backyard."

K-Ron died in a grassy area behind a house just moments after being shot.

"Rescue responded, he was unresponsive, nothing they could do for him at that point," Shidell said.

Police said there were plenty of people around.

"There was a group sitting in cars behind the house. An unknown subject basically opened fire."

"It hurts because he had a whole life ahead of him and it was unnecessary, no reason. These people don't realize that when you pull that trigger, you can't stop it," Shidell said.

The family is now looking for answers and an arrest.

"If that person was in my shoes, they would want answers too," Young said.

K-Ron's dad has a message for the shooter: "To the shooter, stop being a coward. Step up and be a man. Turn yourself in before the cops get you."