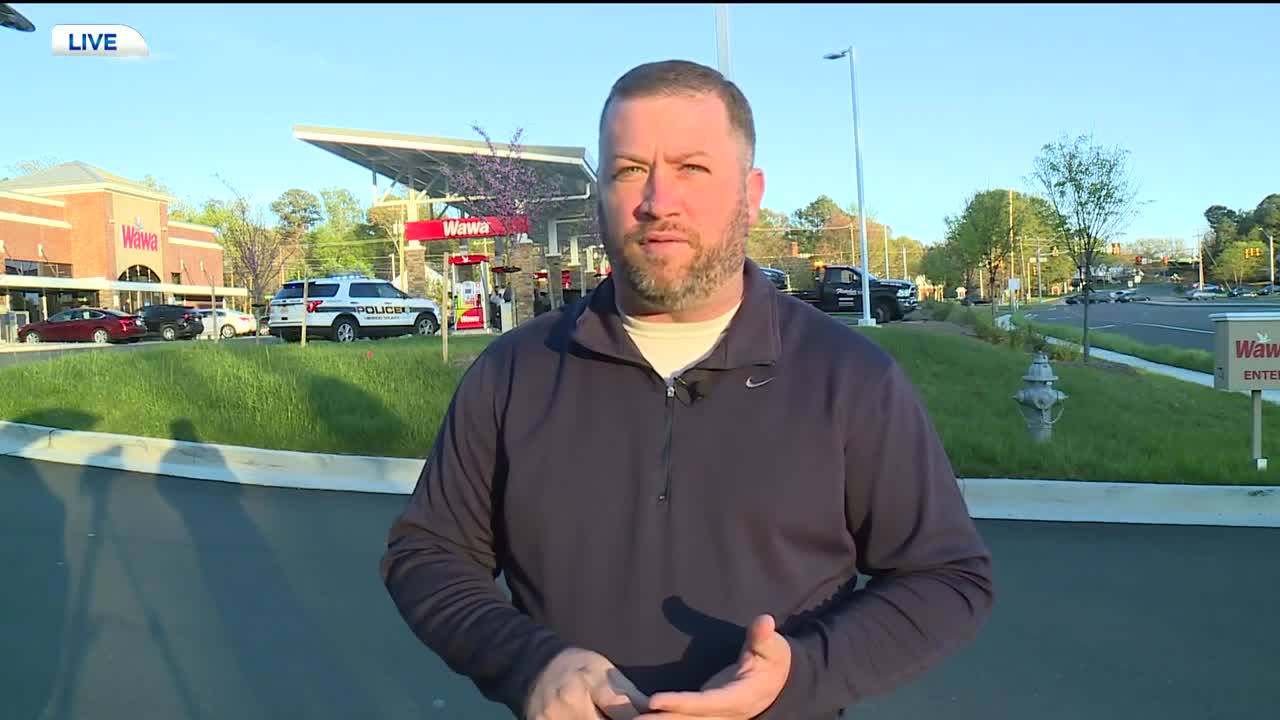 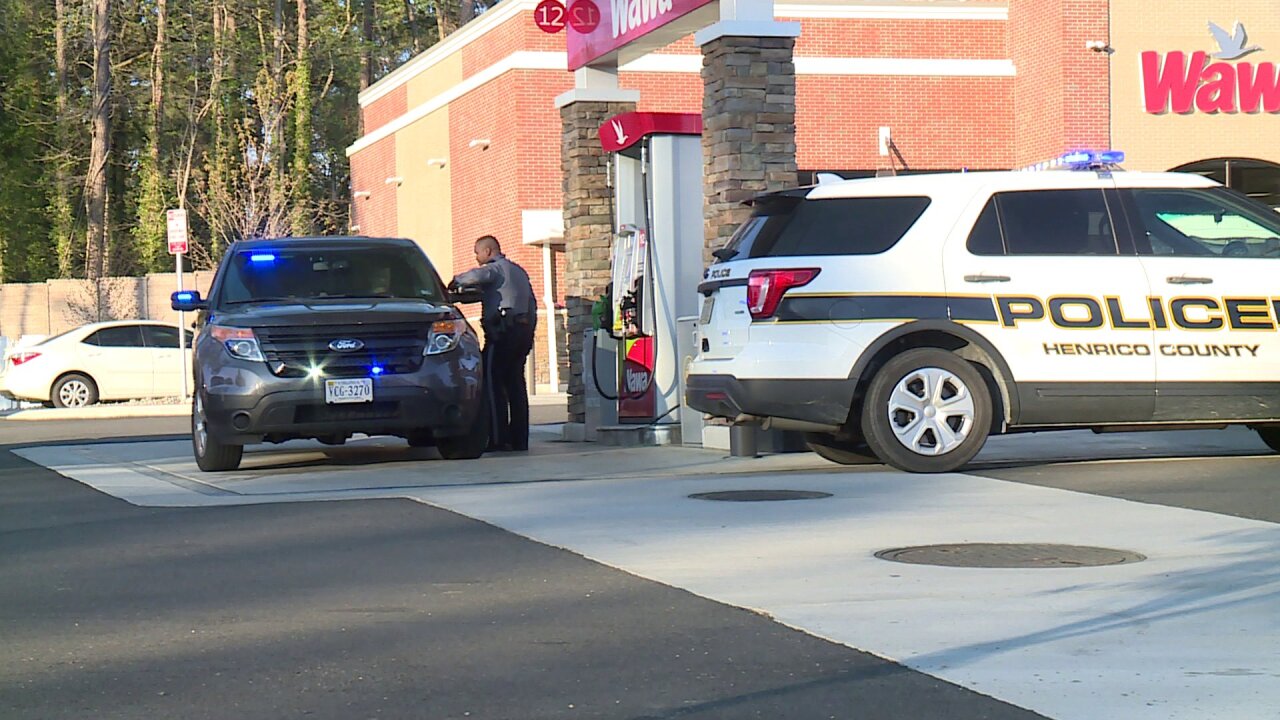 HENRICO COUNTY, Va. -- A 5-year-old child accidentally shot himself in Henrico's West End on Wednesday, according to Crime Insider sources.

The child was inside of his parents' car while they were pumping gas at the Wawa at 9100 Three Chopt Road, near Parham Road, Crime Insider sources said.

The 5-year-old shot himself in the hand with a gun found inside of the car, those sources added. The child's injuries are not believed to be life threatening.

Police say charges could be filed in the case.

“Currently, we believe this was an accidental shooting and we are continuing with the investigation as well as consulting with the Commonwealth’s Attorney’s Office for possible criminal charges,” said a Henrico County Police spokesperson.