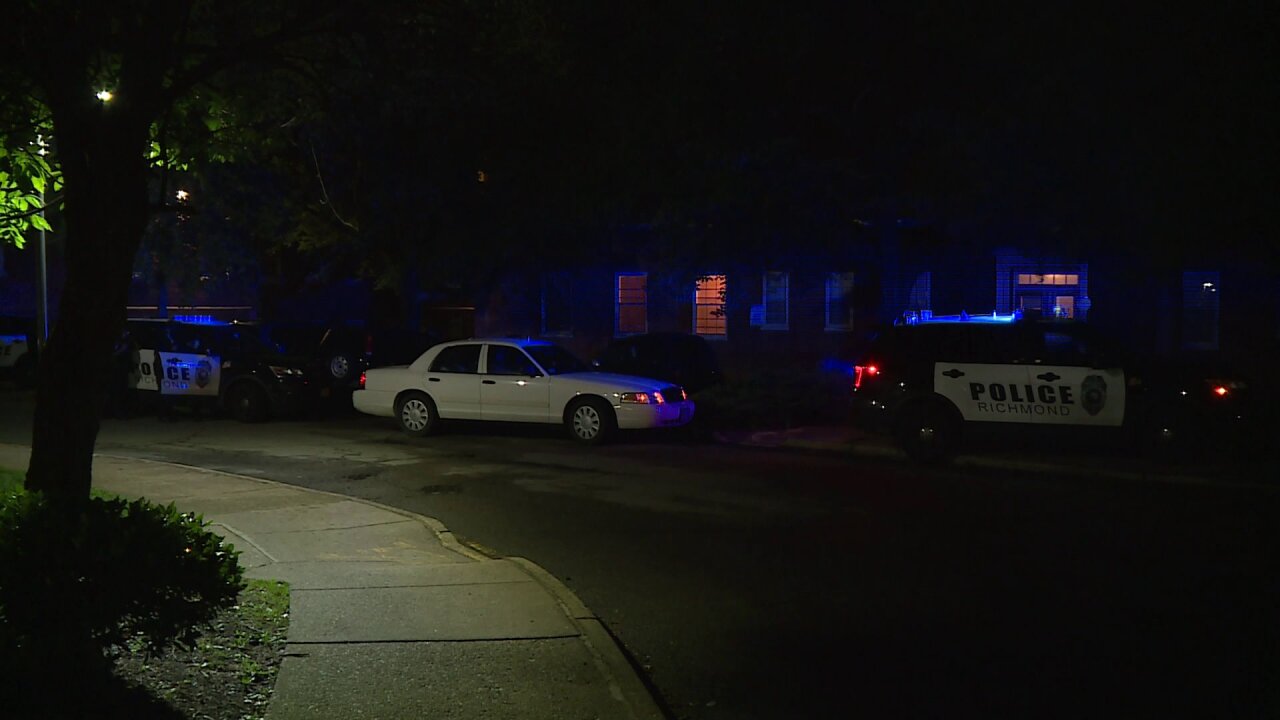 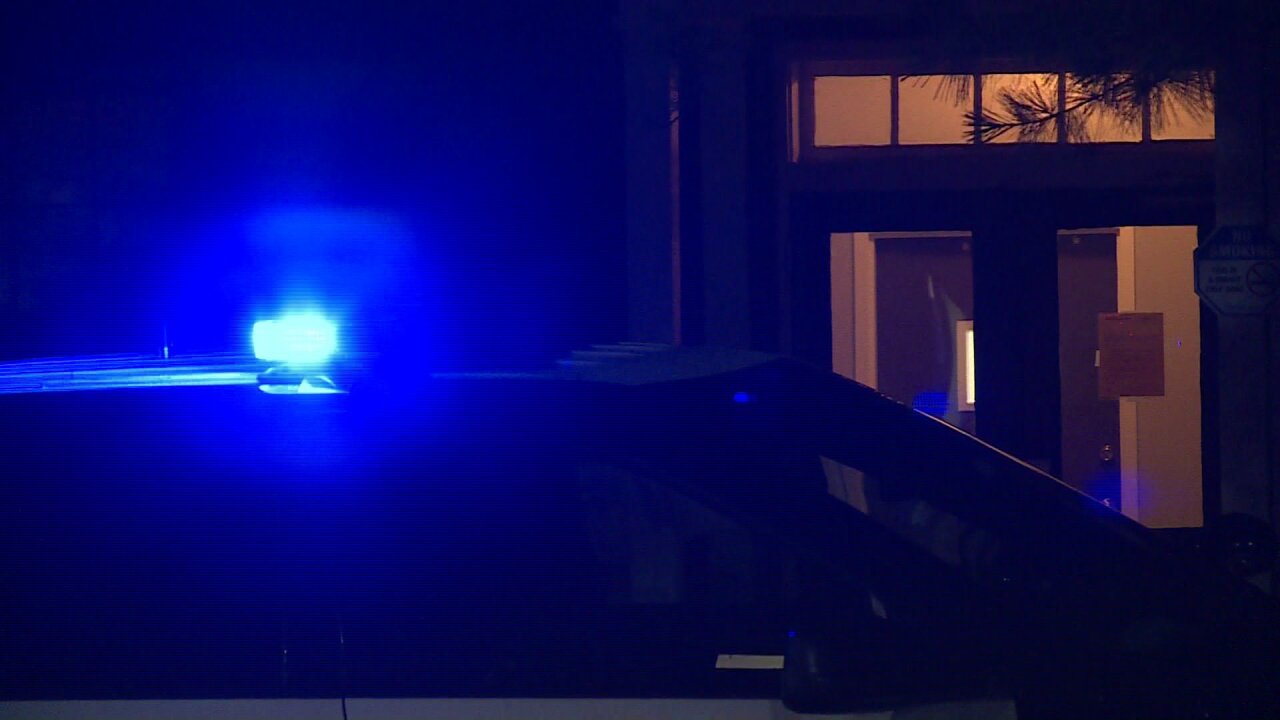 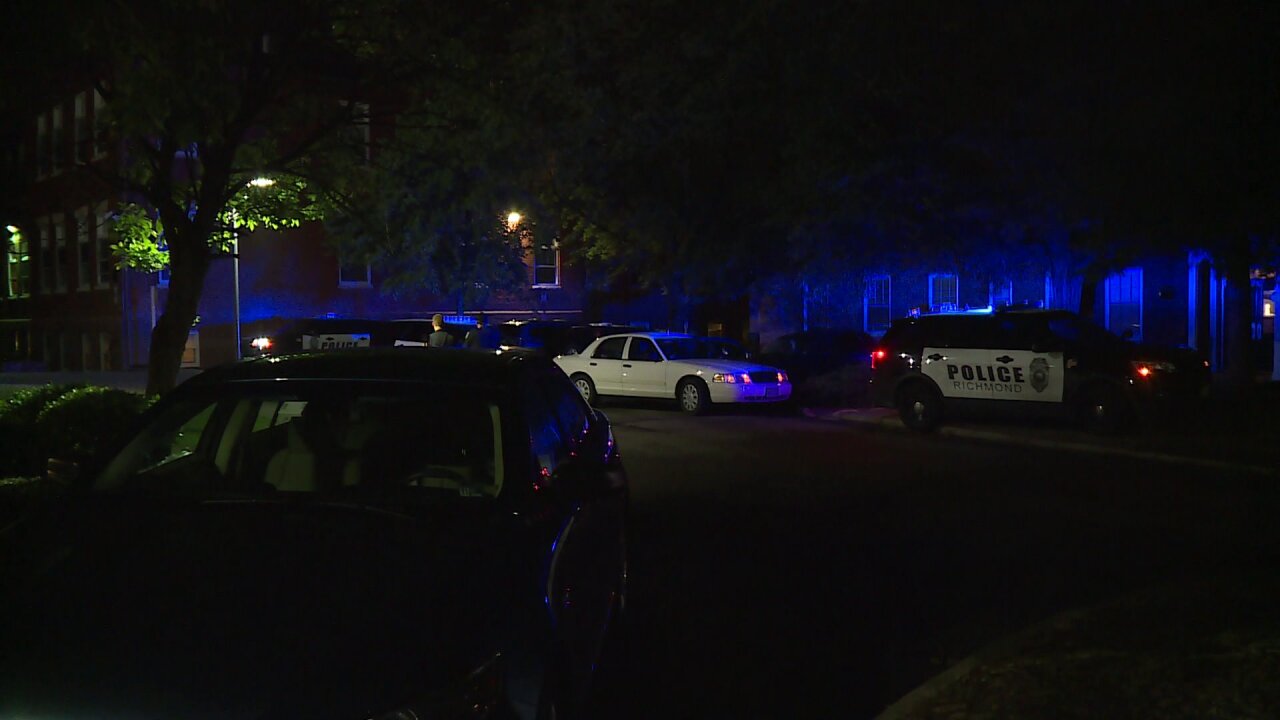 RICHMOND, Va. -- A man is dead after he allegedly killed his mother and wounded two other people at an apartment complex on Richmond's Northside late Friday night.
Officers were called to the Shockoe Hill Apartments in the 200 block of Hospital Street just before 11:50 p.m. for a report of a shooting, according to Richmond Police officials.

"When they arrived they quickly located three victims inside the apartment building," Richmond Police spokesperson Gene Lepley said. "Two of them, an adult male and an adult female, were transported to a local hospital with non-life threatening gunshot injuries. A third victim was pronounced dead at the scene."

Police said the suspect is the victim's son, 47-year-old Jesse Richardson of Richmond. He was found in a nearby apartment with a self-inflicted gunshot wound, according to officers.

"All four persons were known to each other," officials said.

Police said their investigation into the case is ongoing.