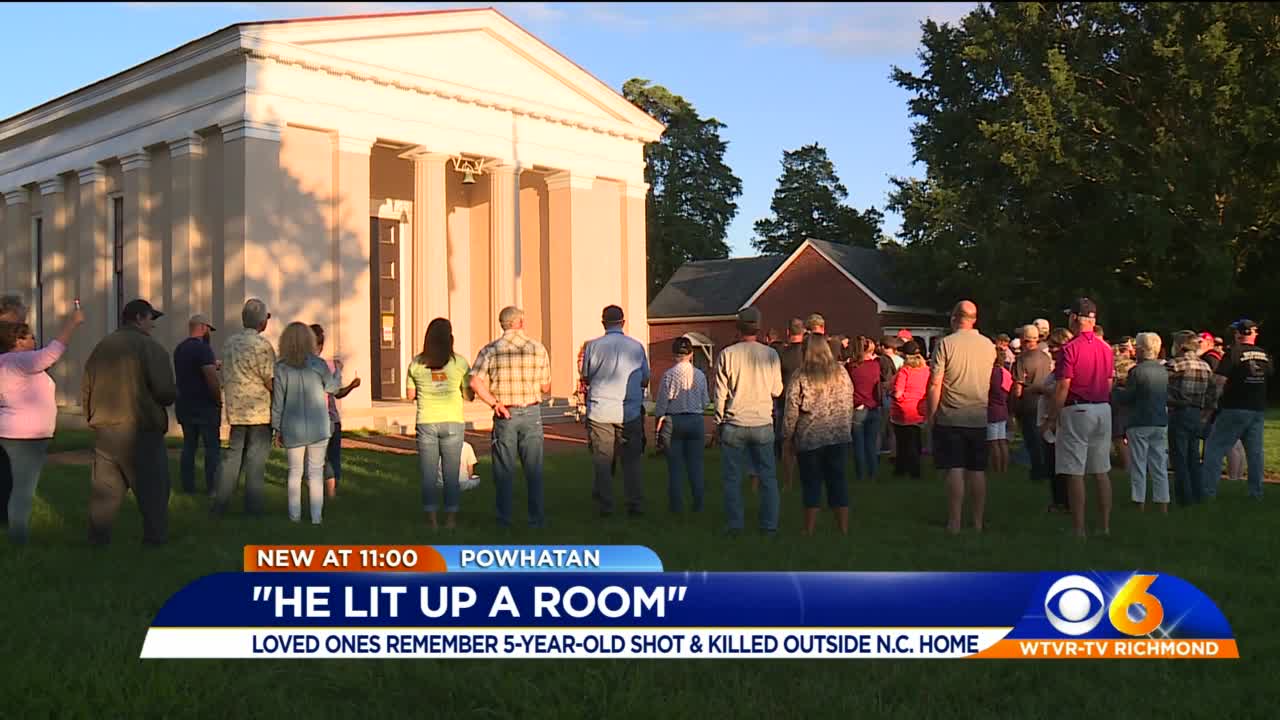 People gathered Sunday to remember 5-year-old Cannon Hinnant, the 5-year-old North Carolina boy who was allegedly killed by his neighbor Sunday, Aug. 9. "I have searched and I have prayed and wept about the loss of this little boy," Pastor Jeremy Ford with Passion Community Church told those assembled outside a small courthouse in Powhatan. 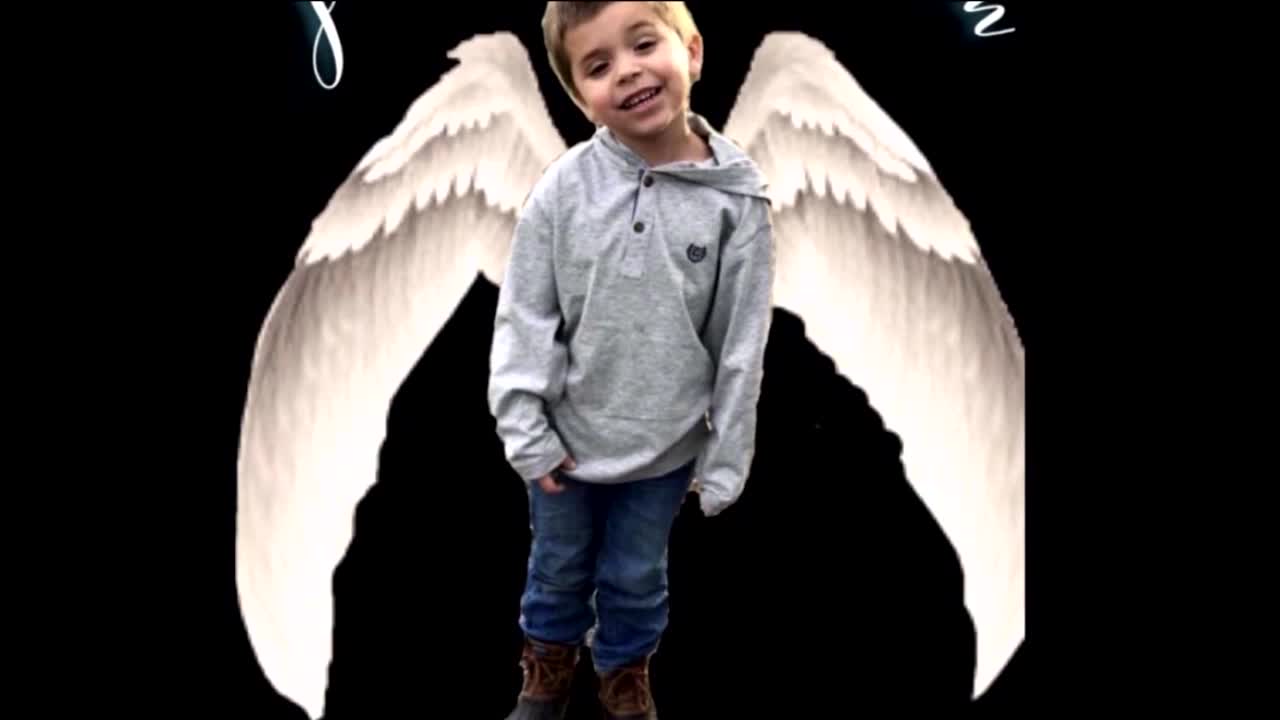 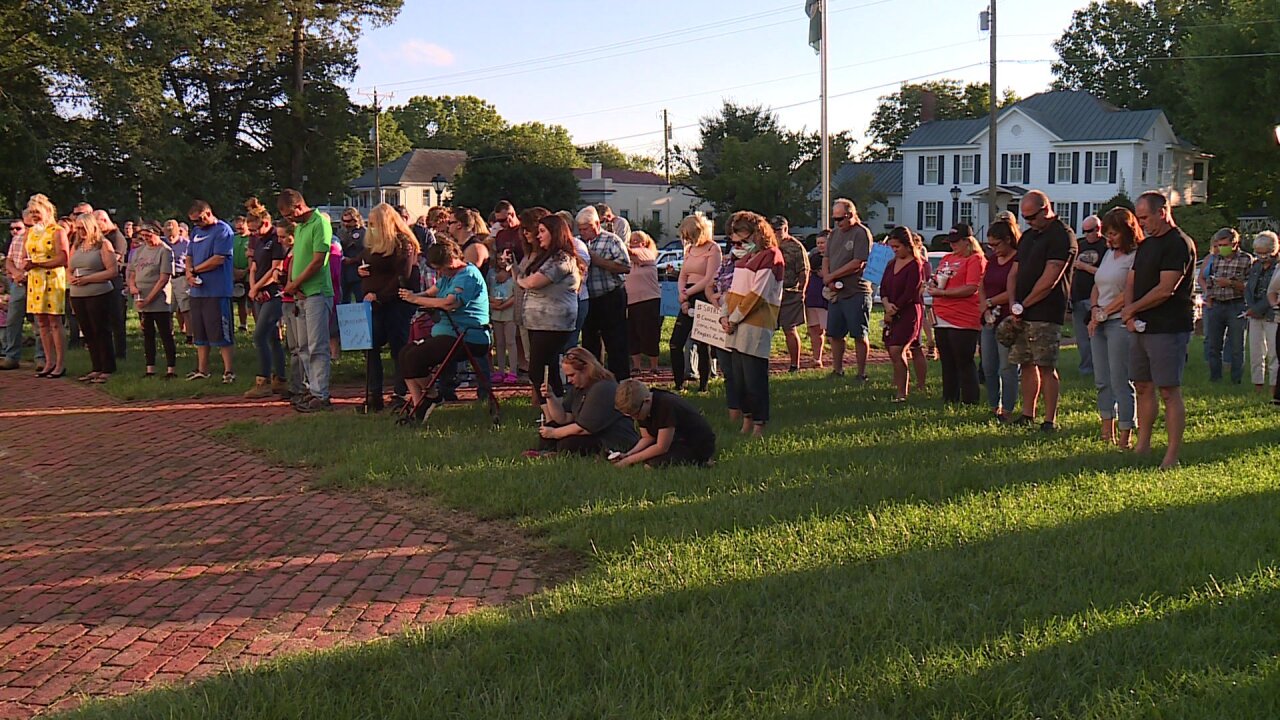 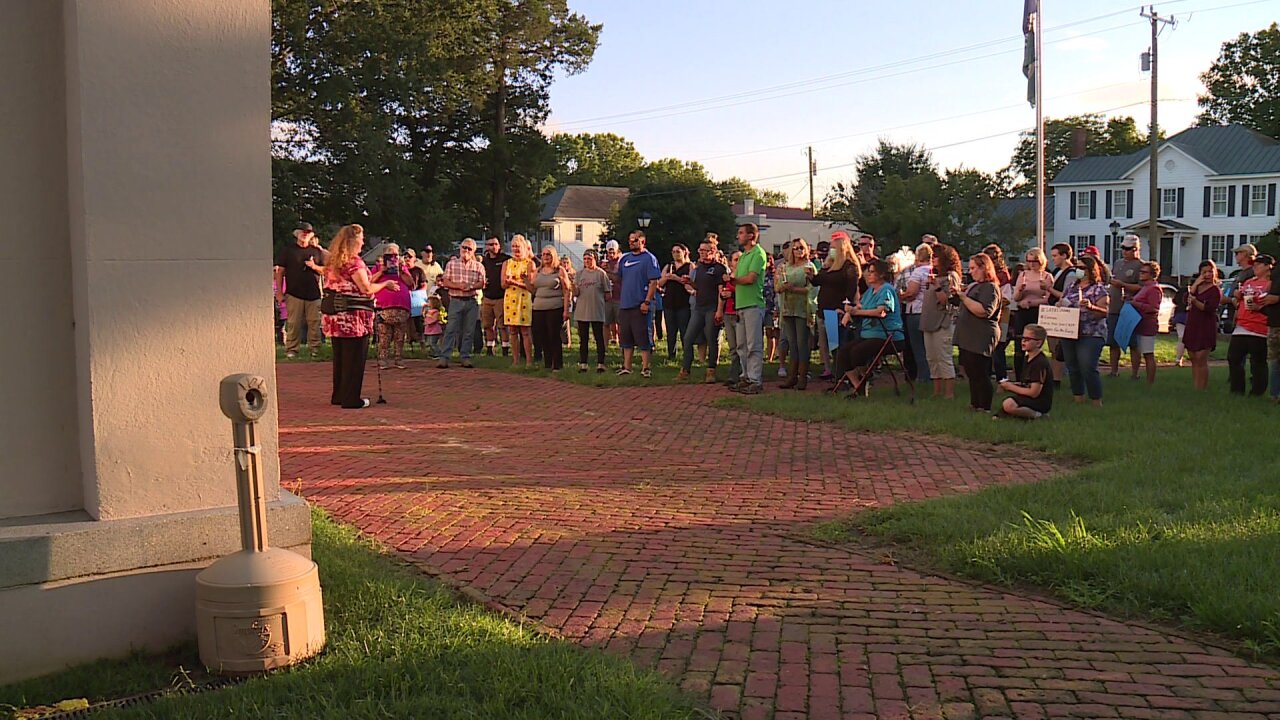 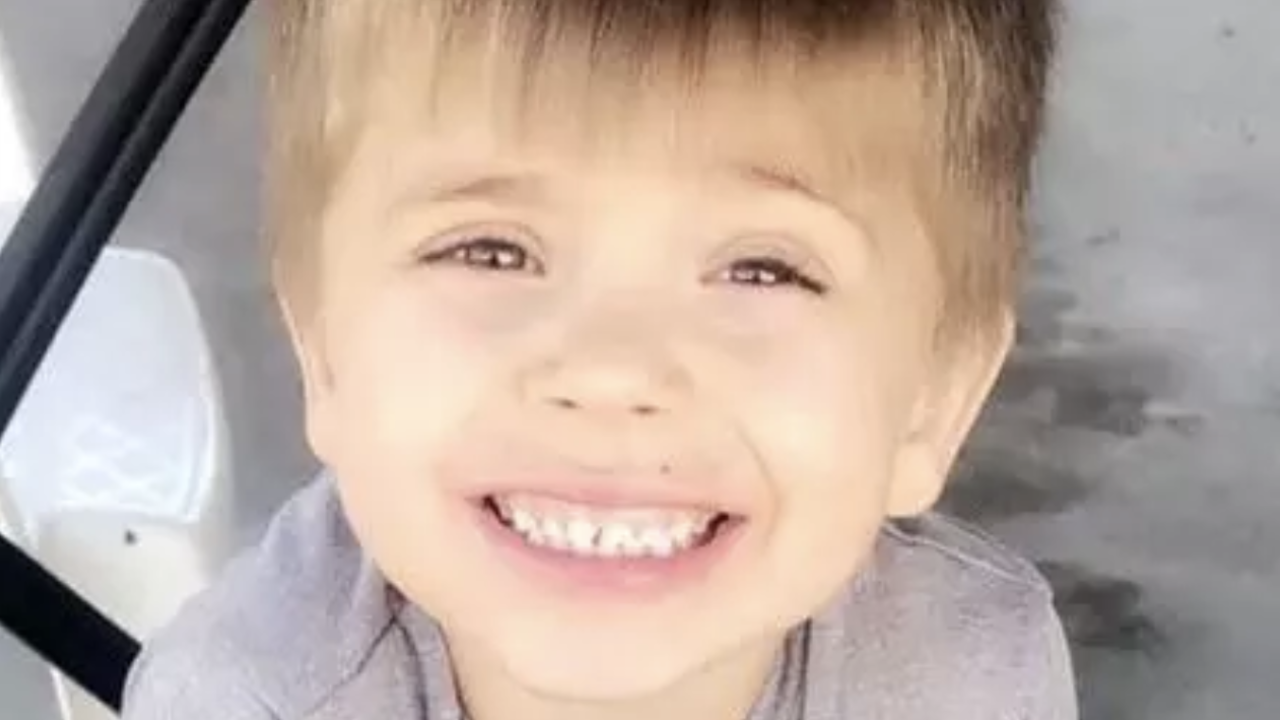 "I have searched and I have prayed and wept about the loss of this little boy," Pastor Jeremy Ford with Passion Community Church told those assembled outside the small courthouse in Powhatan County.

The large group lit candles, prayed and mourned for the little boy by saying his name aloud.

"As a parent, I can't even begin to fathom or understand what Cannon's parents are going through now," Ford said.

Police said a neighbor walked up to Cannon and shot him in front of his sisters while they played outside.

Twenty-five-year-old Darius Sessoms is now charged with first-degree murder and Cannon's family is left searching for answers in his death.

“Whether anyone showed up or not, I would have been right here doing what I did for my little nephew,” Diann Frank, Cannon’s great-aunt, said. “Because he did light up the room."

Frank said she organized Sunday evening's prayer vigil not only to bring healing but to help unite a torn country.

“We find ourselves in a place where we have an opportunity where we can let something like this create a rage that turns to bitterness that turns to anger that divides us, or we have a chance to come together,” Pastor Ford said. "The world is a little upside down and our job is to bring hope and light into the world to help people and show people how much better things can be when we care for one another."

“We can mourn not only for Cannon but all the other children who have died senselessly at the hands of violence," one woman at the vigil said.

Sunday's vigil did not last long, but for those in attendance, its purpose was powerful and comforting.

“I celebrated my great-nephew and that's all I wanted to do," Frank said.

Cannon's dad: 'There wasn't anything between me and him'

Police said that Sessoms lived next to the boy’s father, although police have not released a motive.

"There wasn't anything between me and him, any bad blood whatsoever, for him to have a reason to do this," Cannon's father Austin Hinnant told WRAL.

WRAL-TV reported that Sessoms said he planned to hire his own lawyer at a court hearing on Tuesday. He rejected a judge’s attempt to appoint an attorney for him.

The Wilson County clerk’s office said Thursday that he had still not hired an attorney.

A funeral was held for the 5-year-old Thursday at 7 p.m.