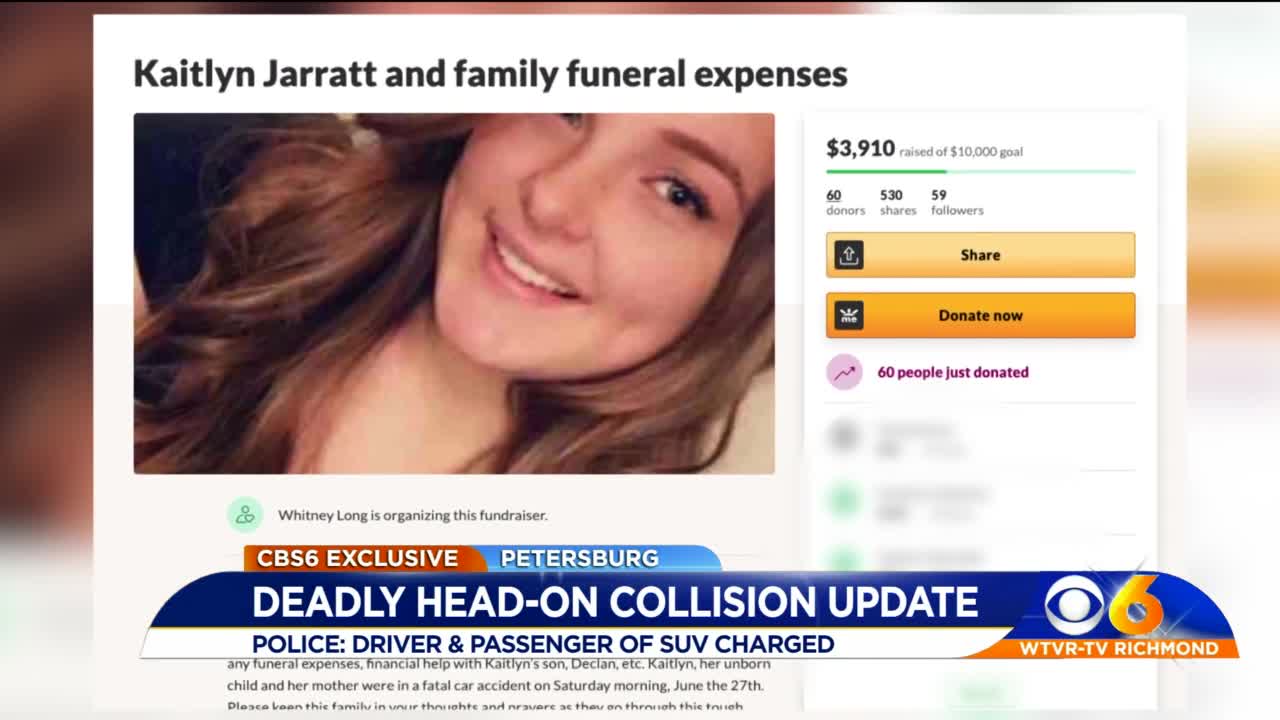 Two people have been arrested in a head-on crash on Route 460 in Petersburg Saturday that killed a mother and her pregnant daughter. 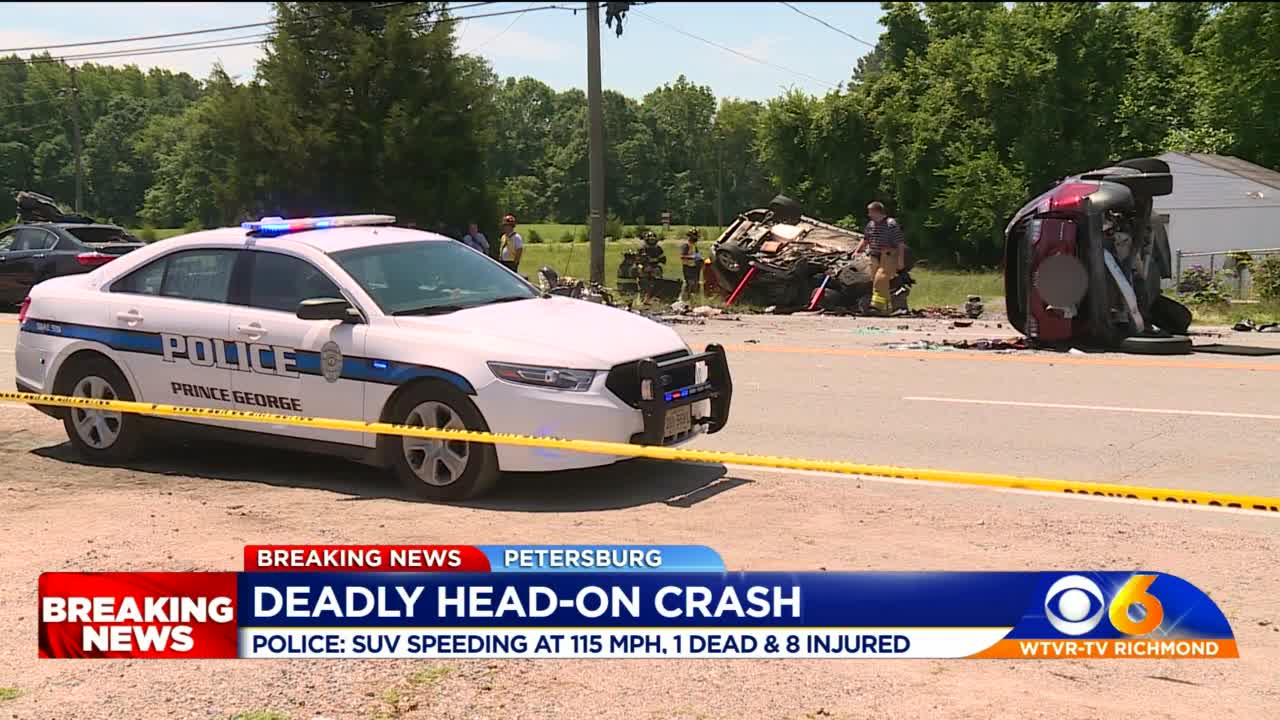 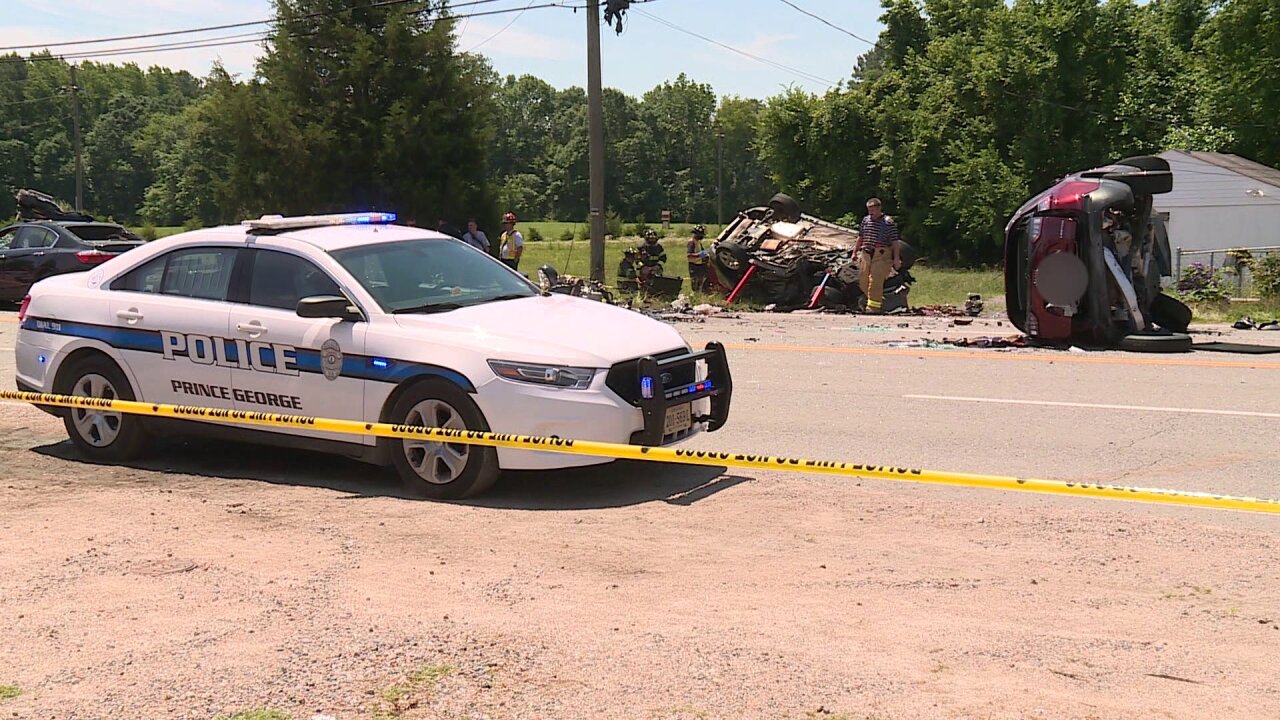 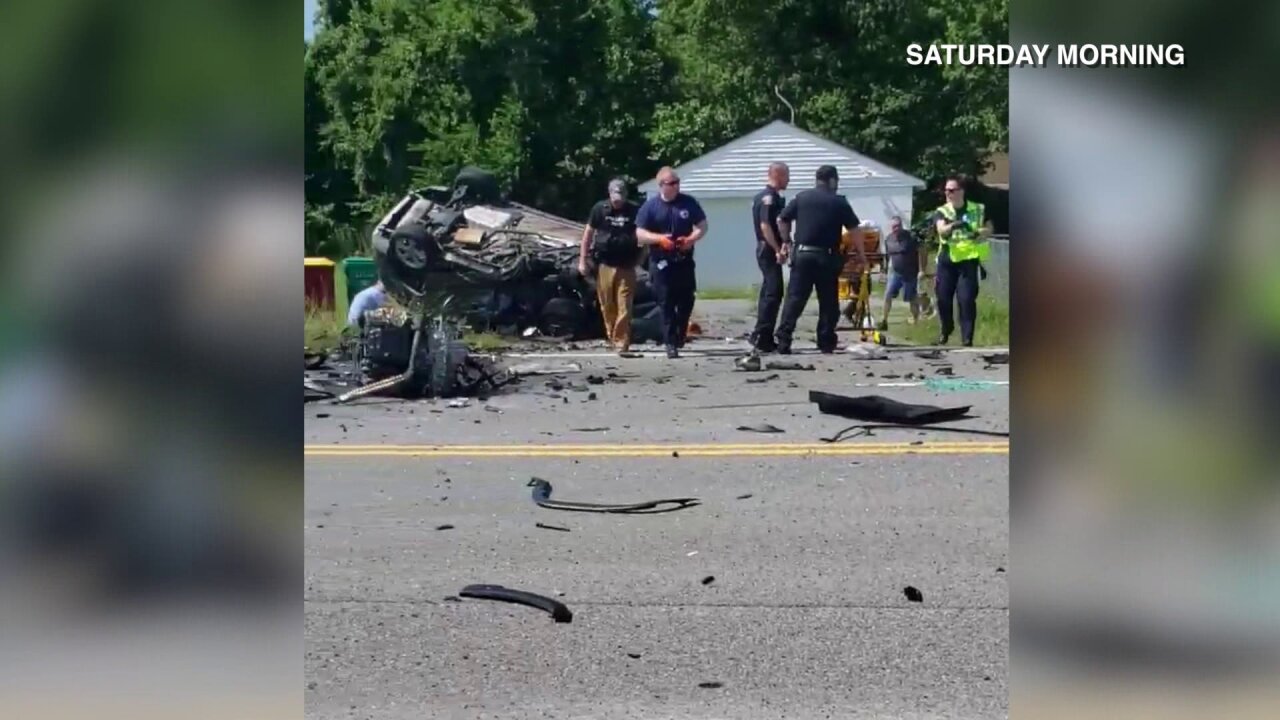 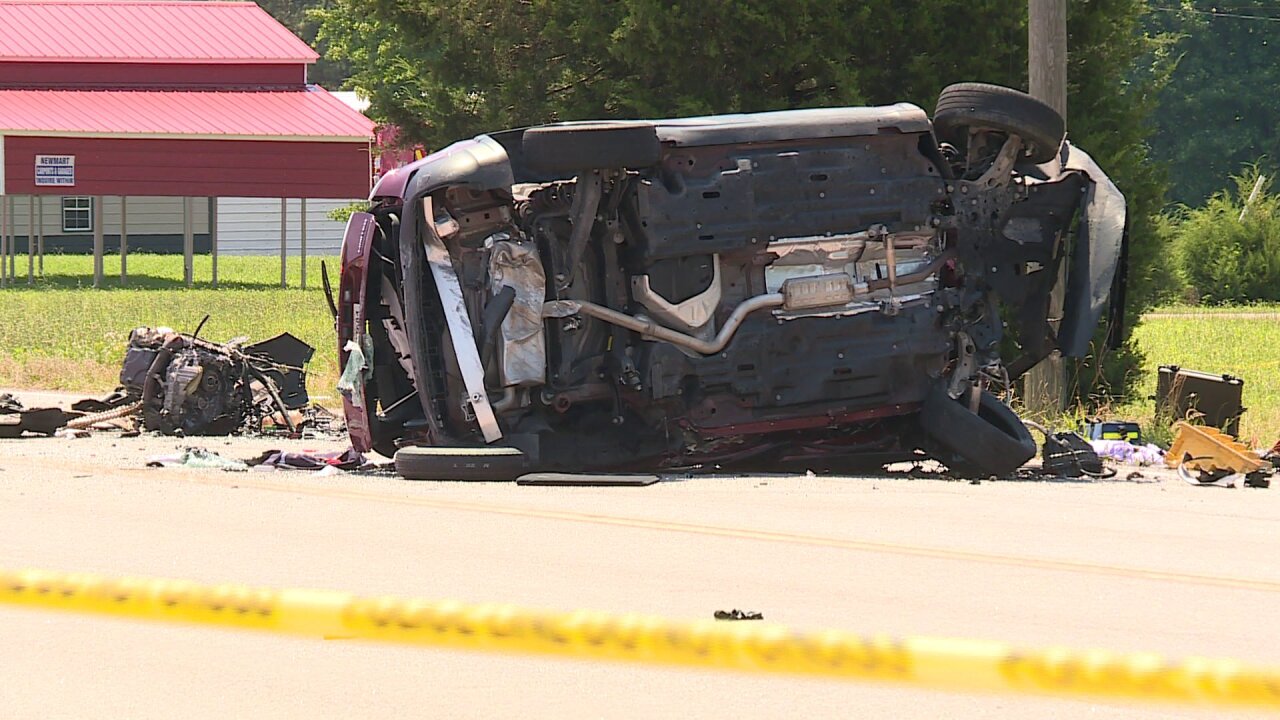 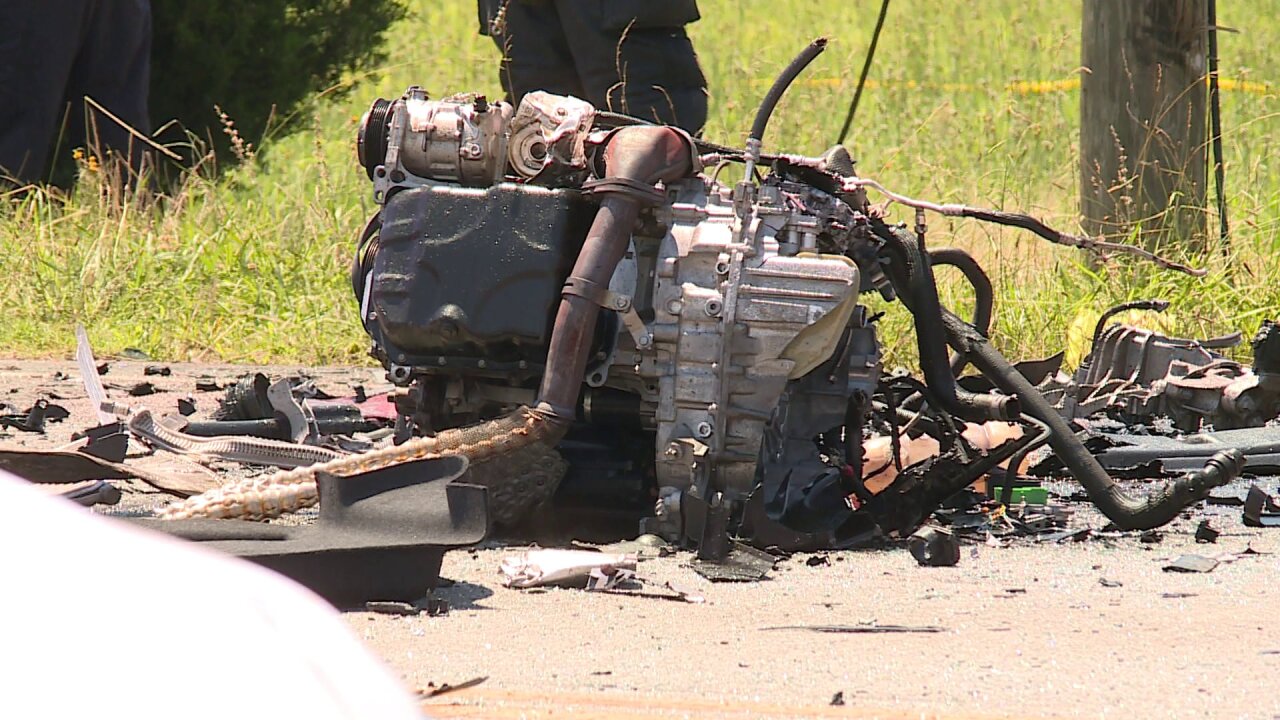 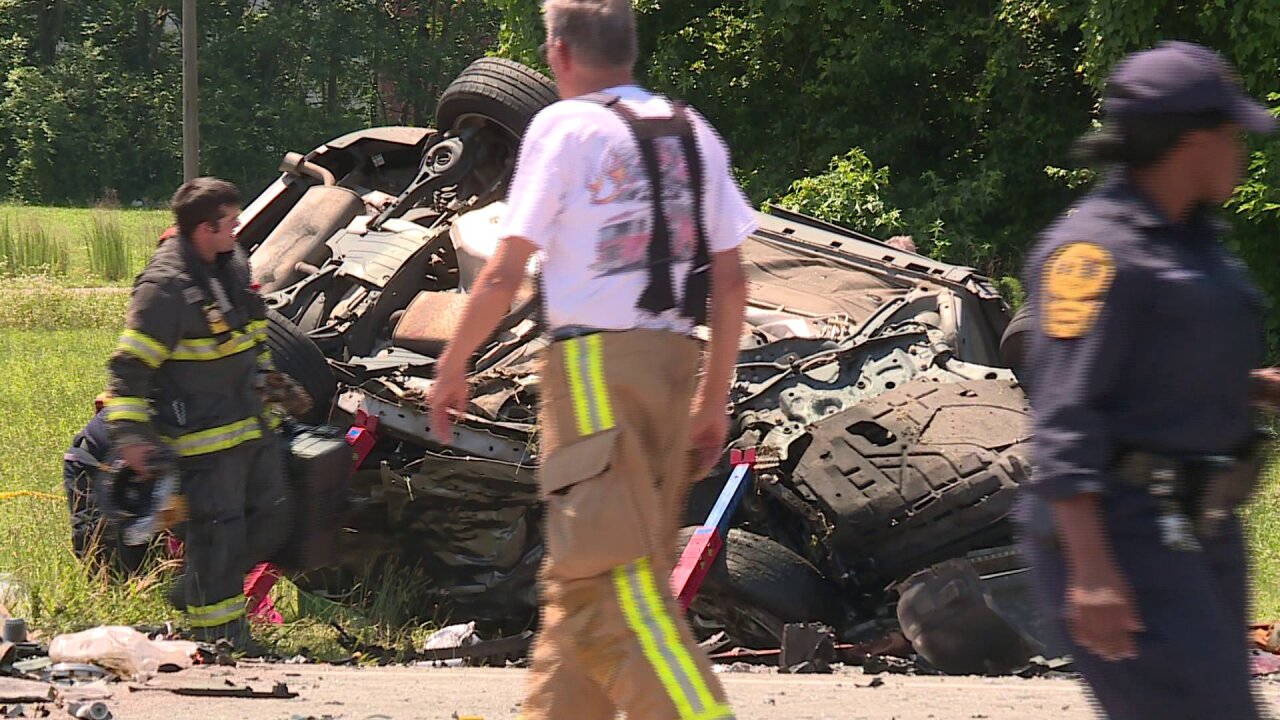 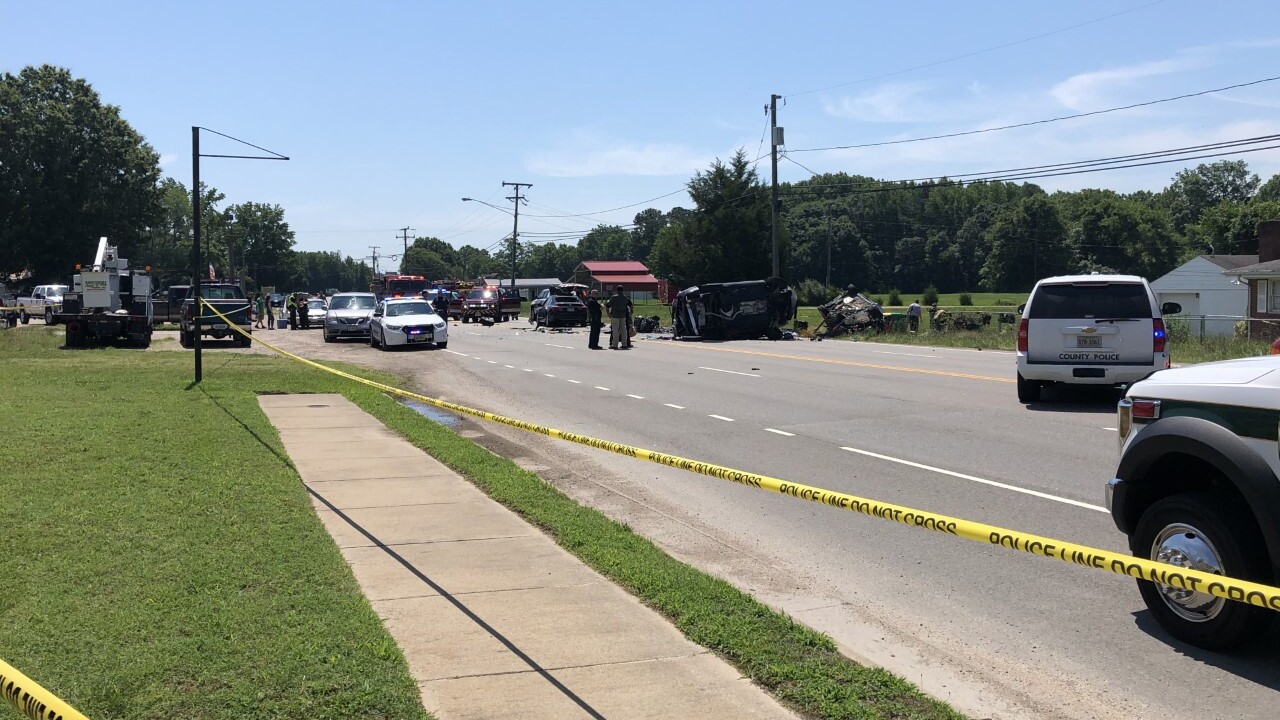 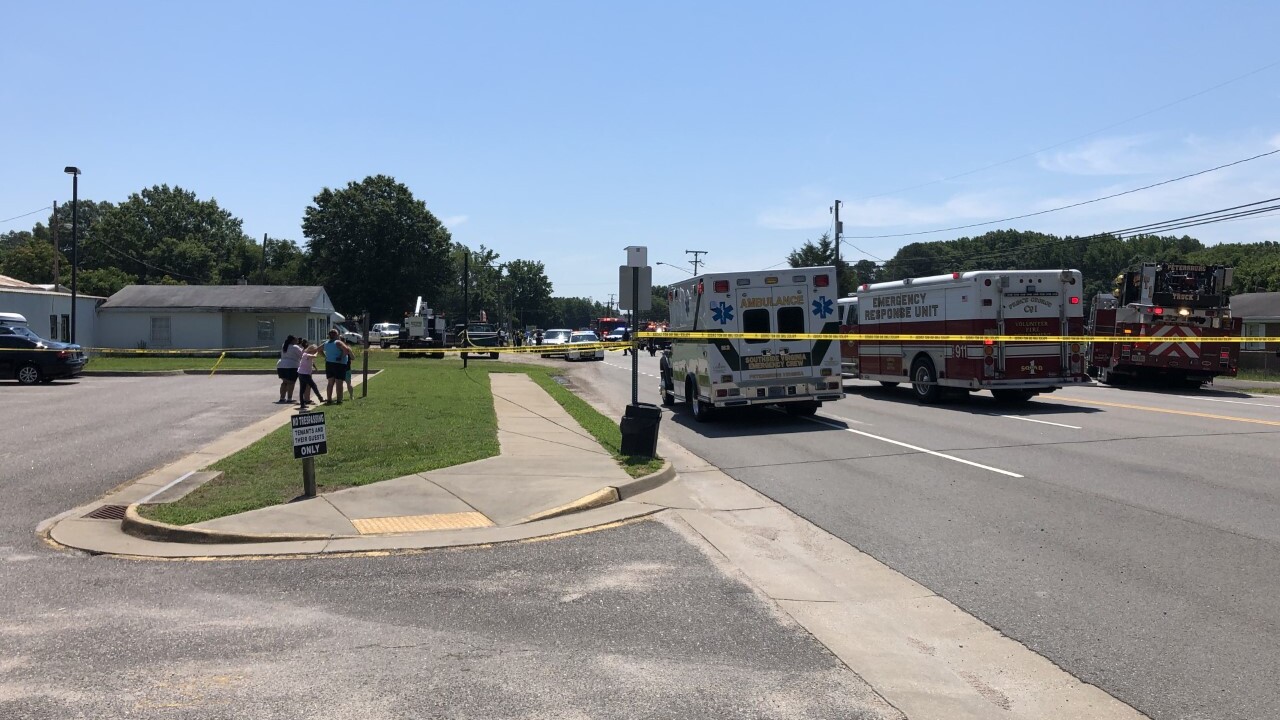 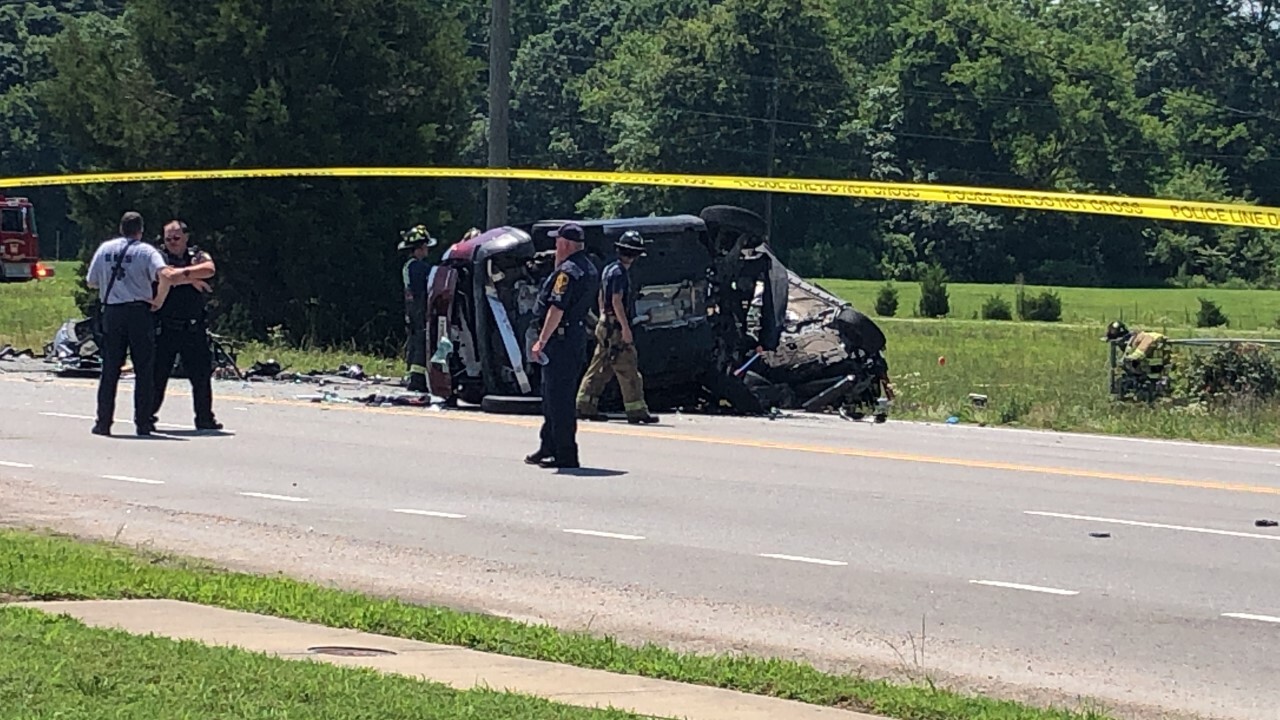 PETERSBURG, Va. -- Two people have been arrested in a head-on crash on Route 460 in Petersburg Saturday that killed a woman and her pregnant daughter.

Petersburg Police were called to the wreck involving three vehicles at Route 460 and Baxter Road at 10:30 a.m.

Police charged the driver of the SUV, Da'Ryel Harris, with two counts of manslaughter, felony eluding and driving without a valid license.

Additionally, officials urged anyone who saw the suspect's vehicle before the crash or witnessed the wreck to contact them.

Police said 42-year-old Christi Noelle Jarratt and her daughter, 25-year-old Kaitlyn Jarratt, were killed in the crash. Both are from Dinwiddie.

A GoFundMe has been created to help the family with funeral arrangements.

"We would like to offer our heart felt condolences to the family of both victims," Petersburg Police officials said in a release.

Police said at least six others were injured in the crash.

"It's probably one of the most horrific scenes I've seen in my 30 years of being in law enforcement," Petersburg Police Capt. Emmanuel Chambliss said.

Minutes before the crash, Prince George County Police said one of their officers clocked a burgundy SUV at 115 mph in a 70-mph zone along Interstate 295.

Before the officer could catch up to the Jeep, the driver took the exit for County Drive.

Tammie Miles who lives nearby was left shaken by what she heard.

"Our hearts just sank because we figured if it was an accident that somebody had to have gotten hurt," Miles said. "Somebody did pass away and... it was not worth taking somebody's life."

Cellphone video taken from the scene showed one person being taken into custody.

Petersburg Police are investigating the crash with the assistance of the Virginia State Police.

Petersburg Police asked anyone who saw the suspect's vehicle before the crash, or witnessed the crash, contact Petersburg/Dinwiddie Crime Solvers at 804- 861-1212.