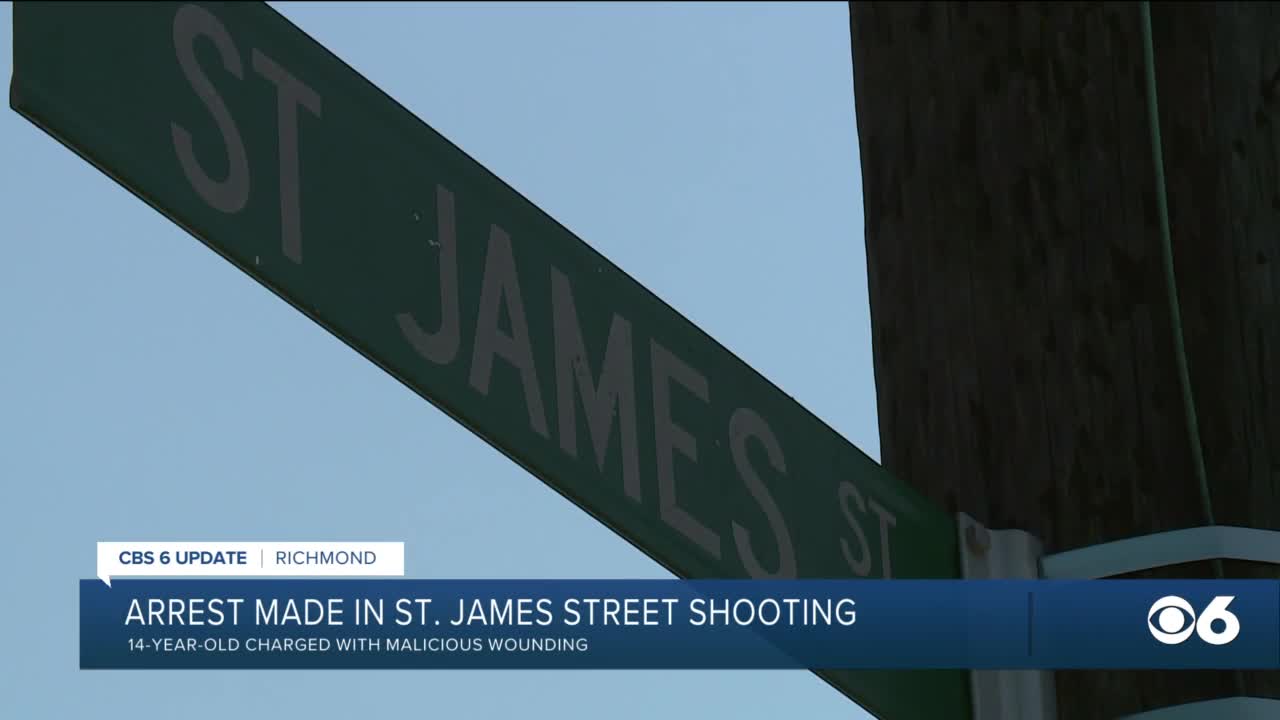 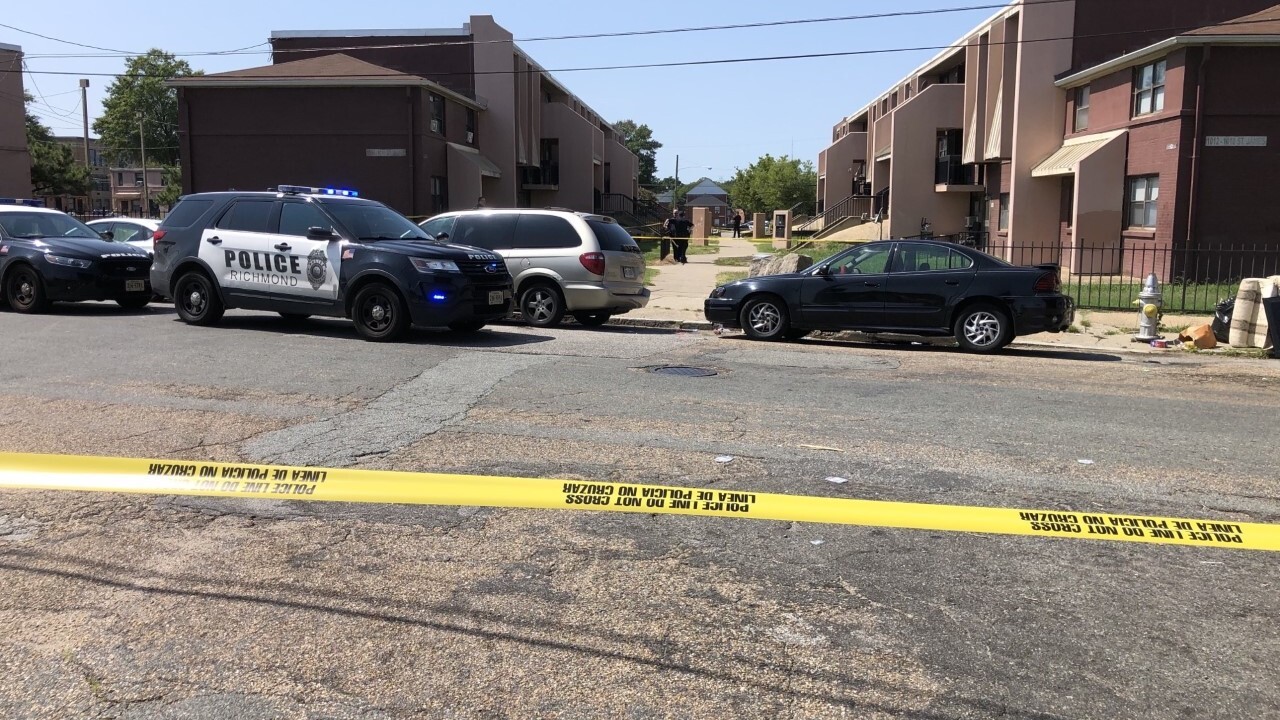 RICHMOND, Va. -- A 14-year-old boy has been arrested in connection to a shooting on Richmond's Northside

Officers responded to a shooting in the 1000 block of St. James Street at approximately 1:23 p.m. on Sunday, September 6.

When officers arrived, they found a man with a gunshot wound. He was taken to a local hospital with life-threatening injuries.

The teen suspect, whose name will not be released due to his age, has been charged with malicious wounding and use of a firearm in the commission of a felony.