⛈️Use Interactive Radar to track storms in Virginia
NewsCoronavirusVirginia Together 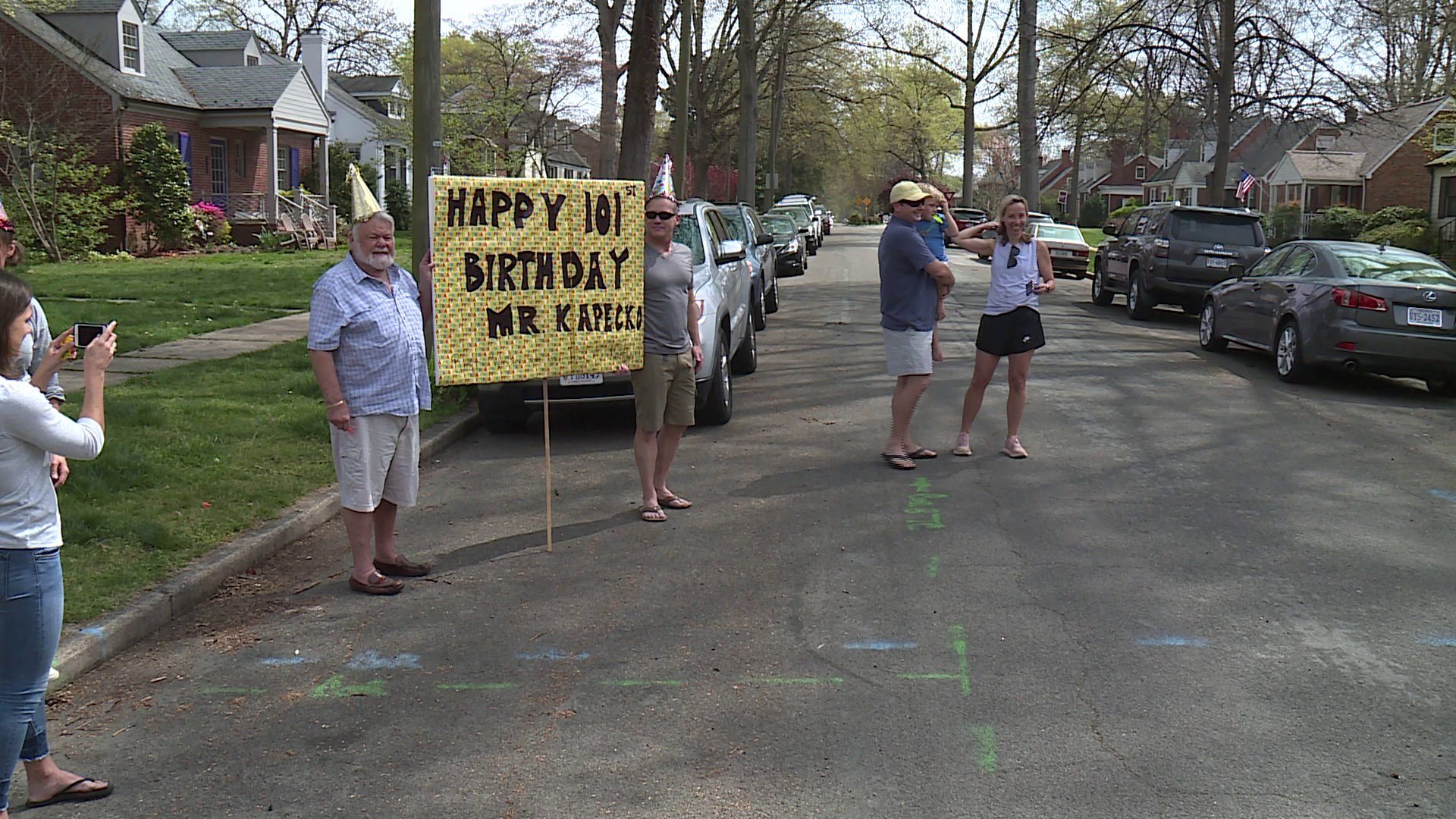 Depend on WTVR.com and CBS 6 News for complete coverage of the COVID-19 Outbreak. 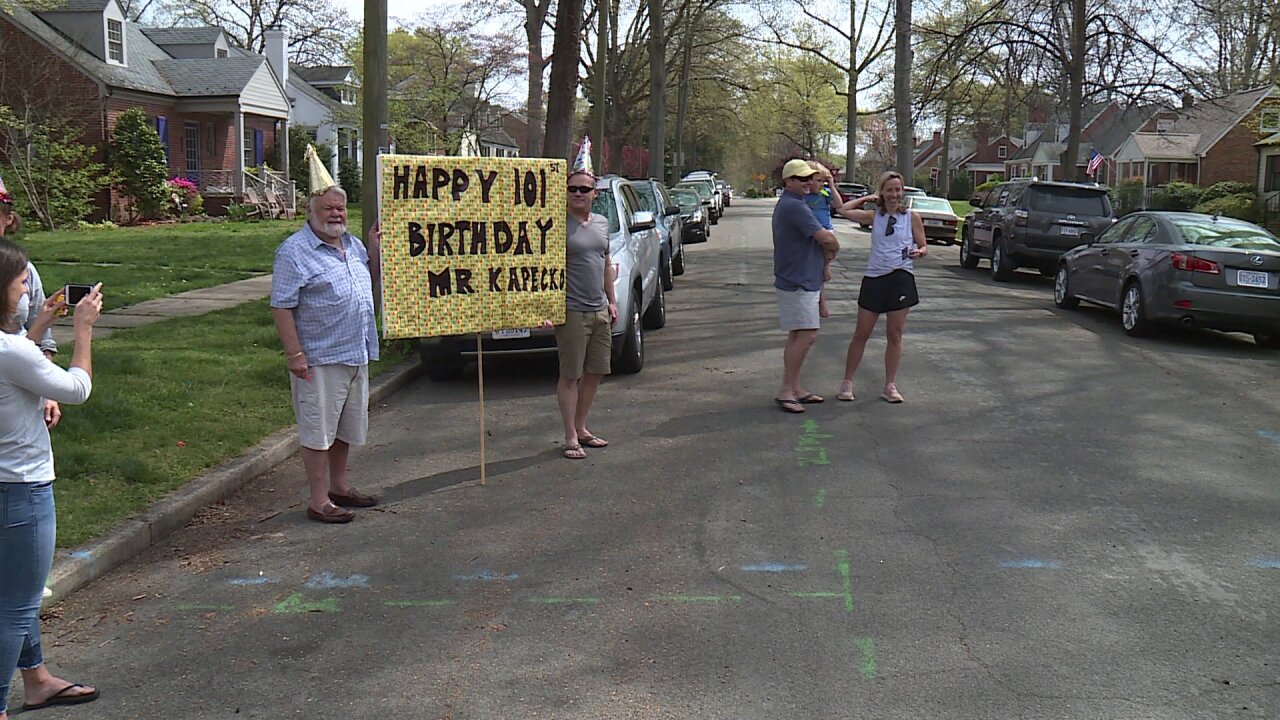 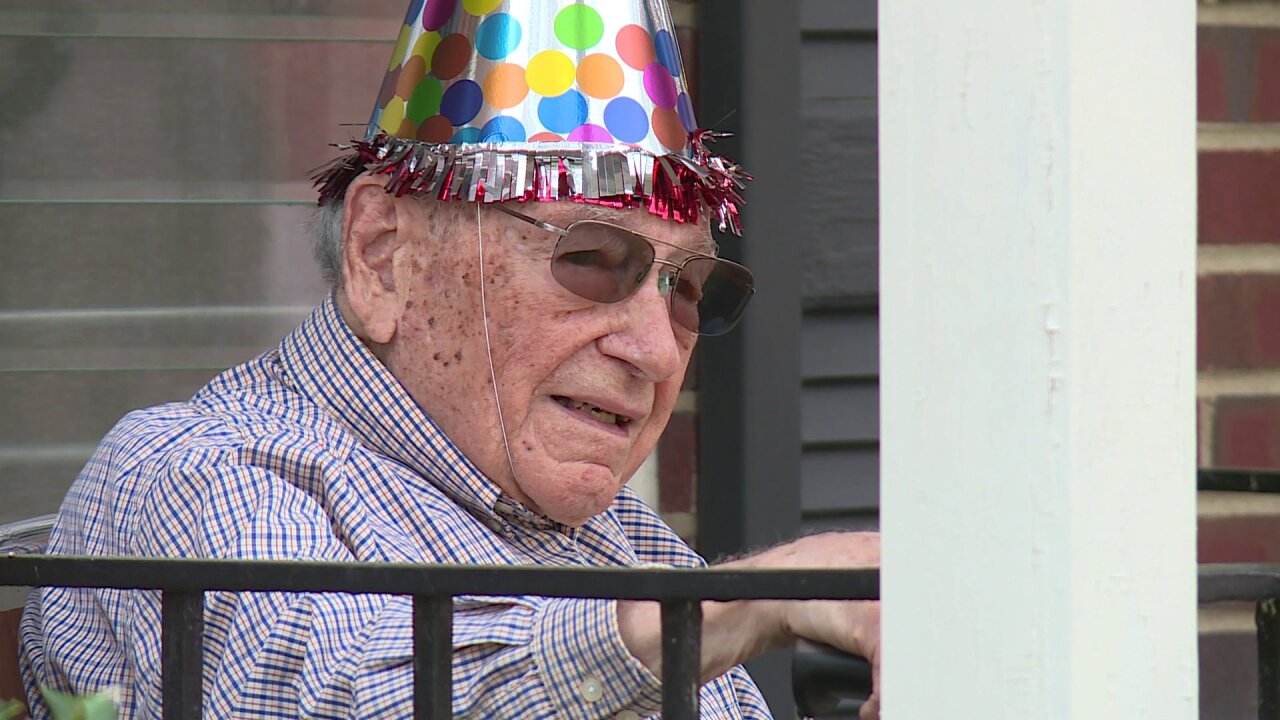 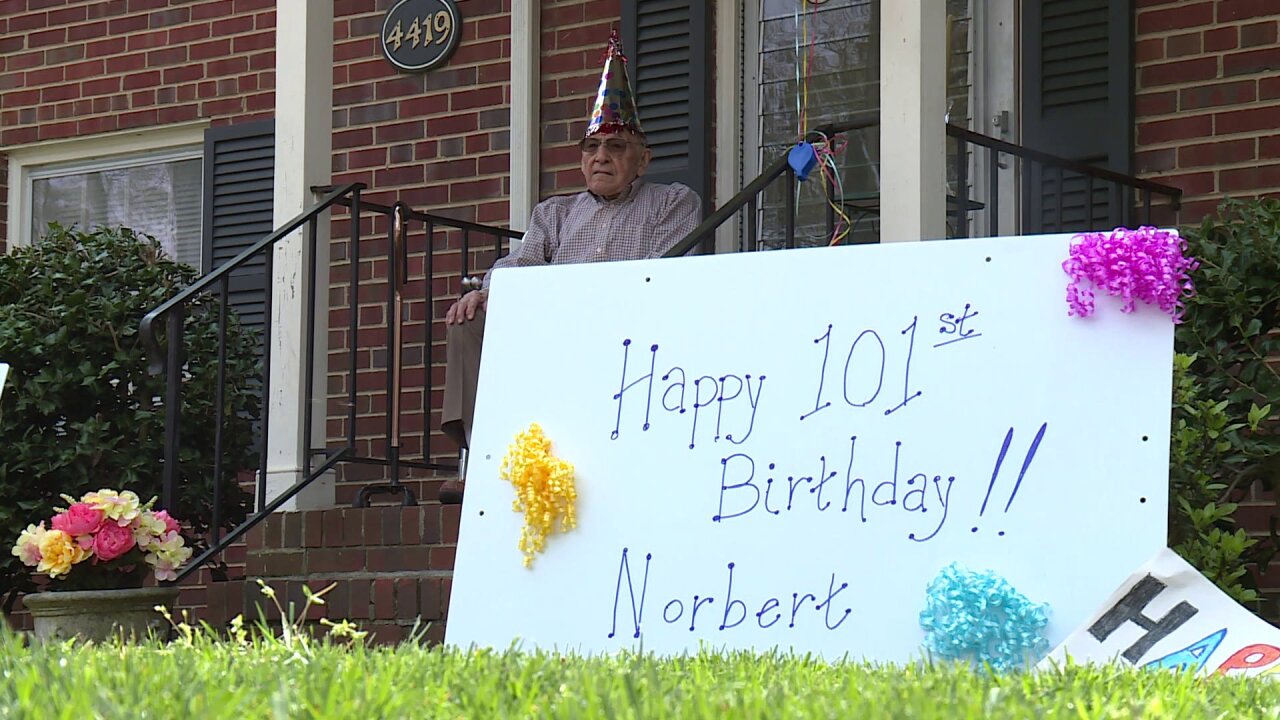 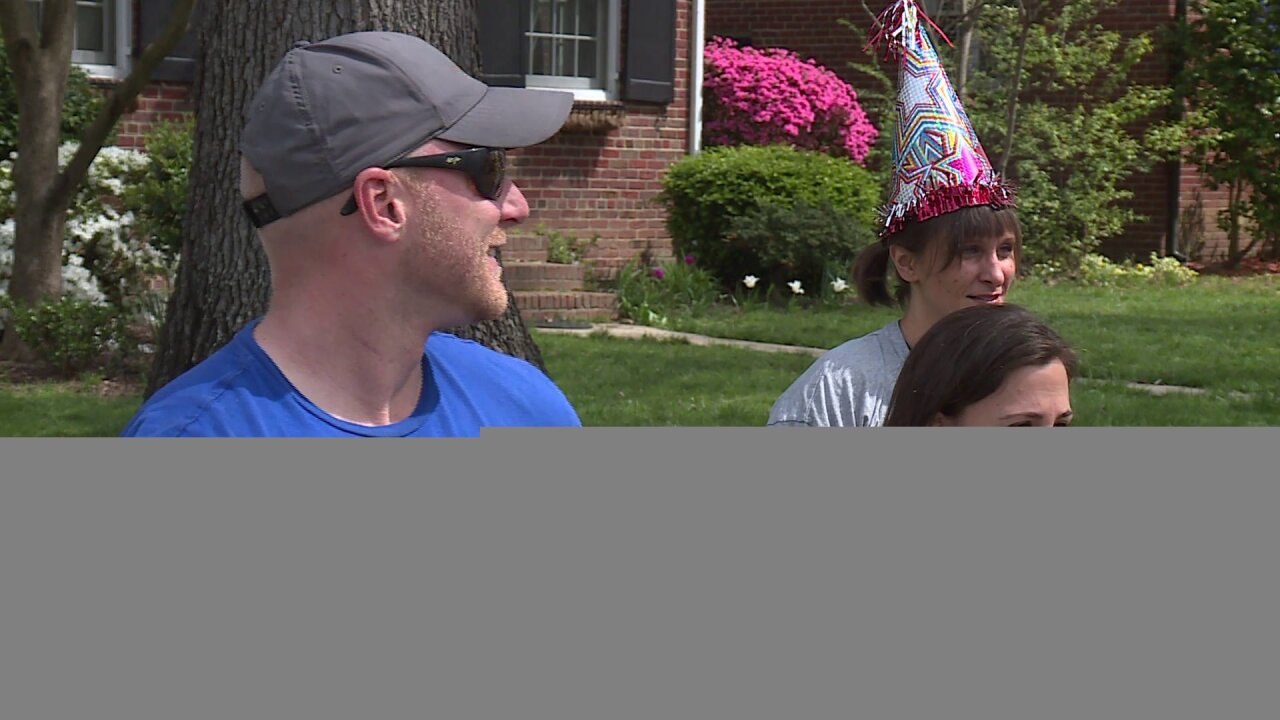 RICHMOND, Va. -- People are not letting the coronavirus keep them from celebrating the ones they love -- and that includes a World War II veteran who celebrated more than a century of life.

A crowd gathered outside his Richmond home to sing happy birthday from a socially safe distance.

Mr. Kopecko was in the active duty Air Corps and later served in the Virginia National Guard after World War II.

After he retired as a colonel, the father of four started a new career as an accountant.

Mr. Kopecko was married for more than 70 years before his wife passed away.