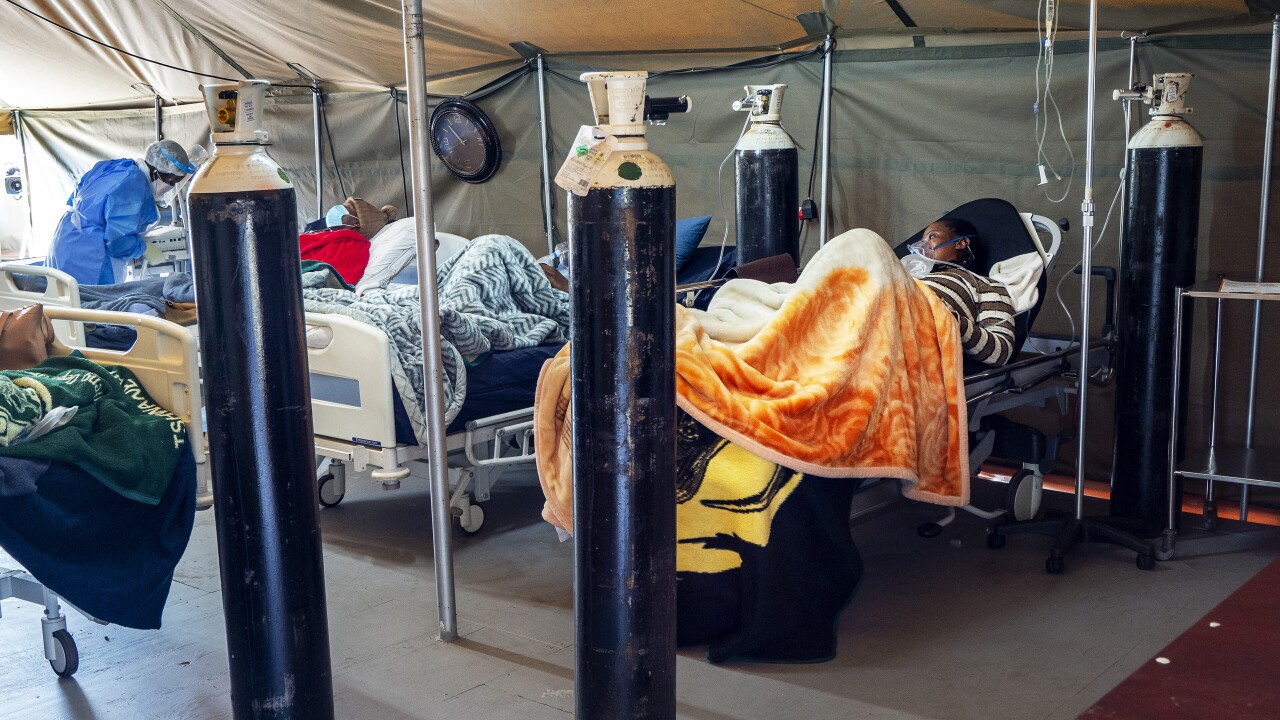 South Africa, with a population of about 58 million, has the fifth-highest number of cases in the world, behind the U.S., Brazil, Russia and India, all countries with significantly higher populations, according to a tally by Johns Hopkins University. Experts say the true toll of the pandemic worldwide is much higher than confirmed cases, due to limited testing and other reasons.

South Africa’s Gauteng province — which includes Johannesburg, the country’s largest city and Pretoria, the capital — is the country’s epicenter with more than 35% of its confirmed cases. Local hospitals have been struggling to cope, and health experts say the country could reach the peak of its outbreak in late August or early September.

Cape Town, a city beloved by international tourists at the country’s southern tip, was the first epicenter and reached its peak last month, according to health experts.