'If you have people administering this test to themselves, then the results will likely be invalid' 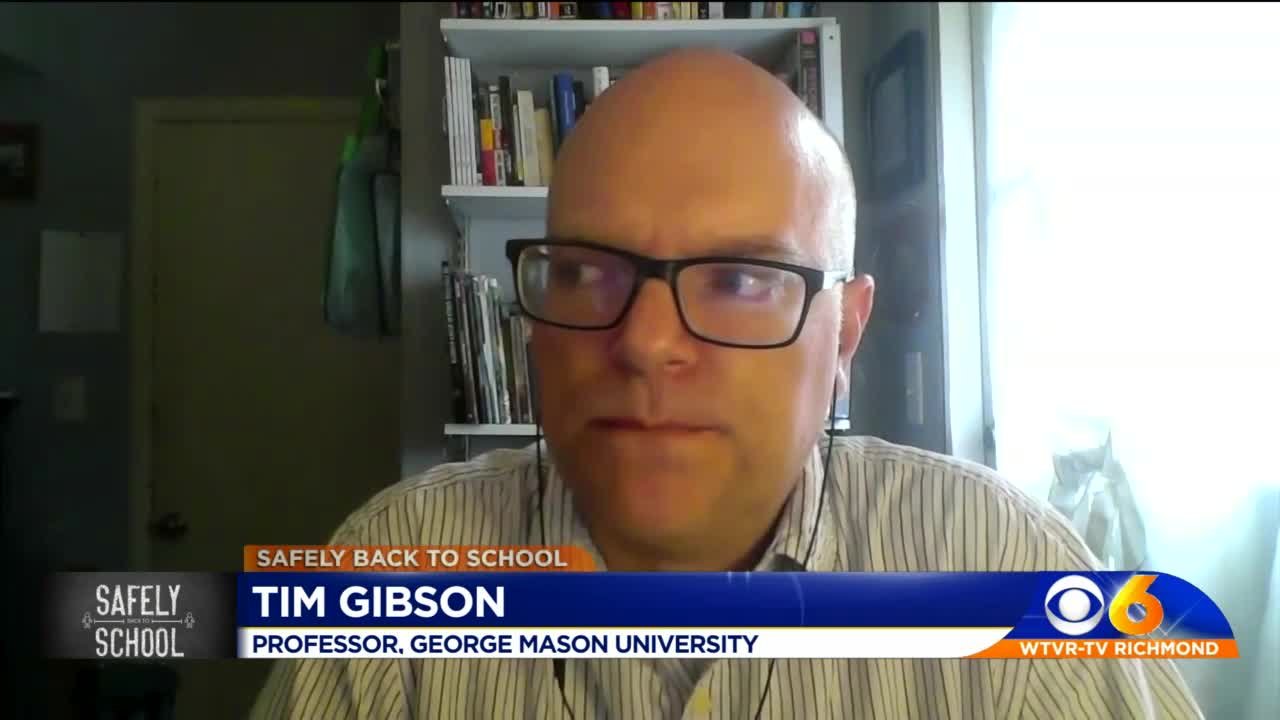 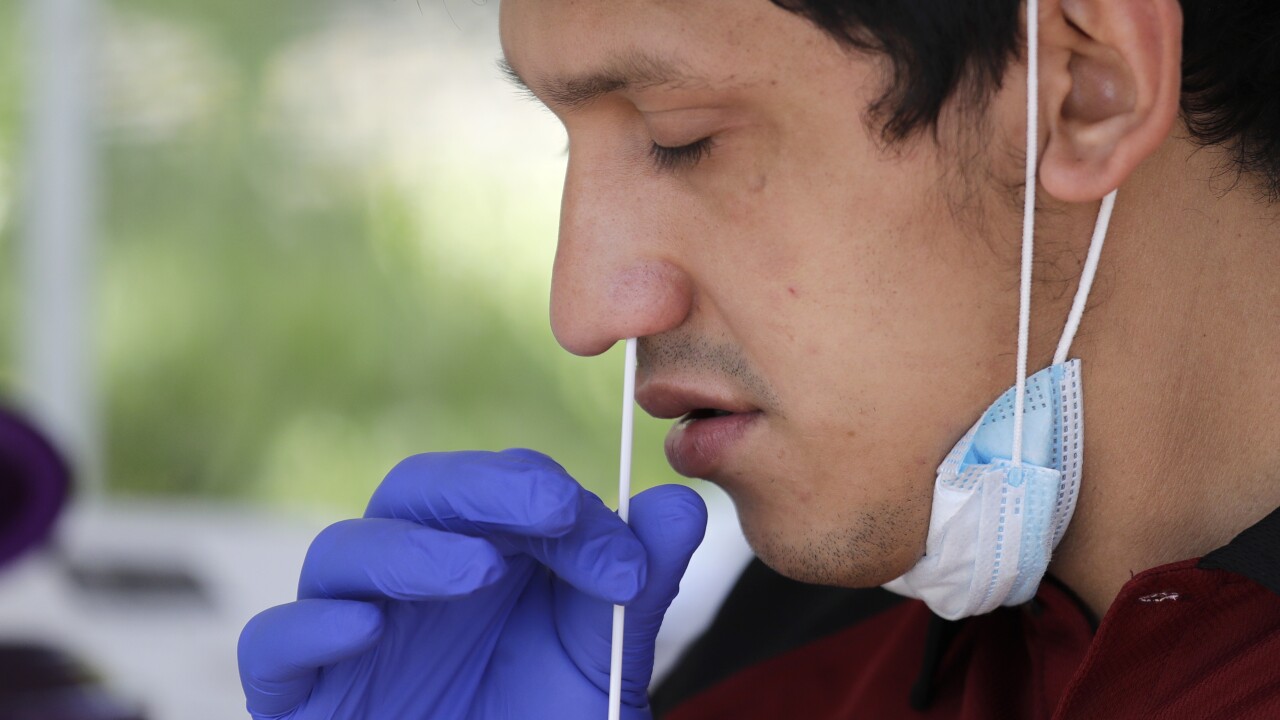 RICHMOND, Va. -- A handful of professors from two Virginia universities are asking several schools and state health leaders to take a closer look at the accuracy of COVID-19 testing conducted before students moved back in on various college campuses.

“At AAUP, we care," Gibson said. "We’re here to protect the health and well being of our faculty as well as our students."

Everrett Carpenter is is also a member of AAUP and among several other Virginia college professors who sent a letter to the three universities and the Virginia Department of Health.

They're all calling for them to take a closer look at the qualifications of a company called Kallaco, that was hired to have students self-test prior to moving in on campus.

“The way the test is, you need a professional to administer it -- and if you have people administering this test to themselves, then the results will likely be invalid," Gibson said.

According to the VCU COVID dashboard, as of Friday evening, 67 students were in quarantine on campus and 13 were in isolation. Kallaco completed over 4,000 tests with incoming students at VCU and 15 tested positive.

Meanwhile George Mason and William and Mary have yet to start in-person classes, but both men have concerns.

"How was it that Kallaco was chosen as the contractor that would roll out the home testing?" Gibson said.

VCU sent a statement Friday to CBS 6 in response to the letter and said the testing went well for them. While Gibson and Carpenter wait for more answers, they say they hope another outbreak doesn’t happen.

“We hope that there’s not, but we know from other places that an outbreak and a spike can happen. So we’re watching it closely," Gibson said.

WTVR CBS 6 reached out to VDH who acknowledged receiving the letter, but deferred their response to the universities involved. We also reached out to William and Mary, George Mason and Kallaco but had not heard back as of Friday night.