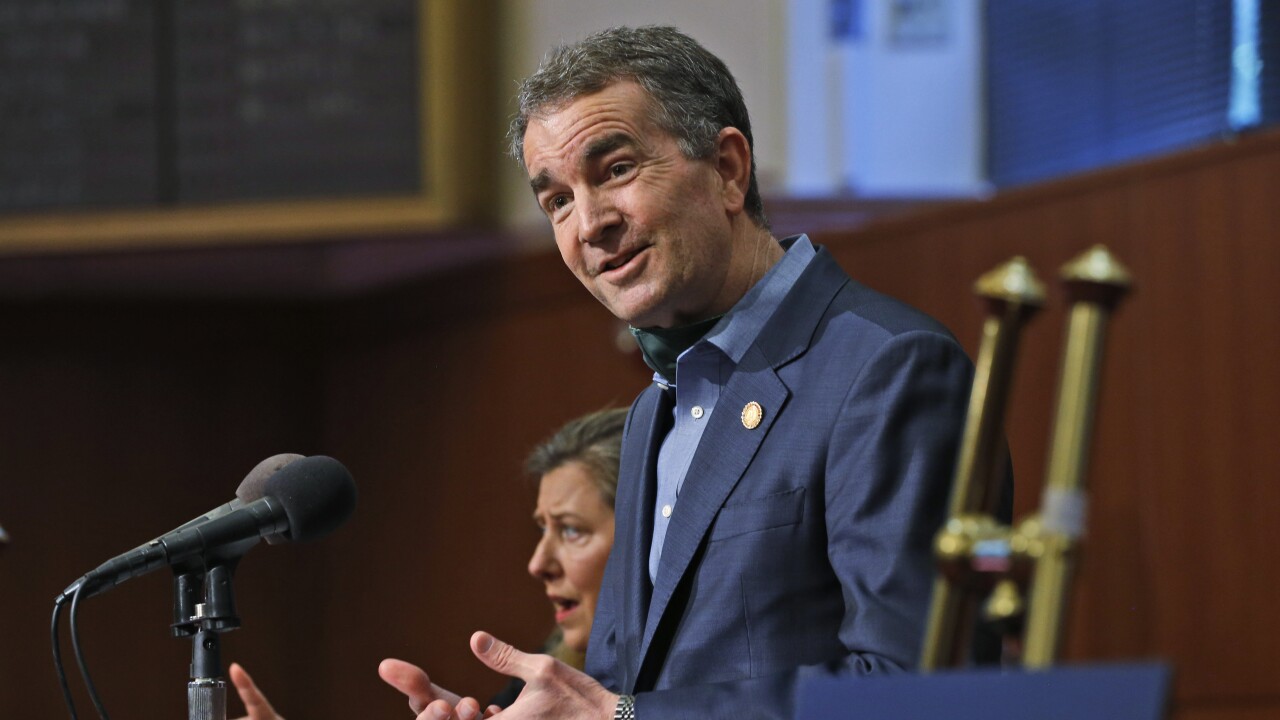 Steve Helber/AP
Virginia Gov. Ralph Northam gestures duding a news conference at the Capitol Monday May 4, 2020, in Richmond, Va. Northam announced a phase one opening of the state beginning May 15.(AP Photo/Steve Helber)

Northam issued Executive Order Sixty-Two Tuesday, which allows specific localities in Northern Virginia to delay entering Phase One of the reopening plan scheduled to begin on Friday, May 15.

Data shows that Northern Virginia is substantially higher than the rest of the Commonwealth in percentage of positive tests for COVID-19.

The Northern Virginia Region has about a 25 percent positivity rate, while the rest of the Commonwealth is closer to 10 percent, according to the governor's office.

“As I have said, it’s important that the Commonwealth as a whole can meet key health metrics before moving into Phase One,” said Governor Northam. “The Phase One policies are a floor, not a ceiling. While the data show Virginia as a whole is are ready to slowly and deliberately ease some restrictions, it is too soon for Northern Virginia. I support the request from localities in this region to delay implementation of Phase One to protect public health.”

Executive Order Sixty-Two allows the following localities to remain in Phase Zero, as requested by officials in those localities:

The counties of Arlington, Fairfax, Loudoun, and Prince William; the cities of Alexandria, Fairfax, Falls Church, Manassas, and Manassas Park; and the towns of Dumfries, Herndon, Leesburg, and Vienna (Northern Virginia Region)

The order allows the Northern Virginia localities to delay implementation of Phase One until midnight on Thursday, May 28, to allow those localities more time to meet the health metrics. 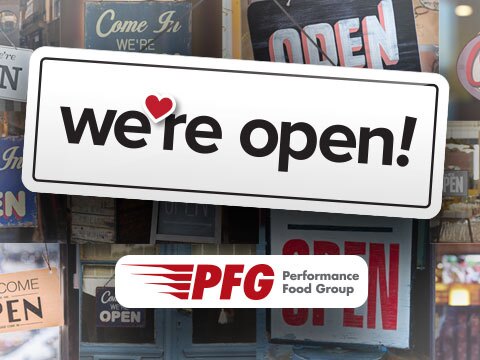