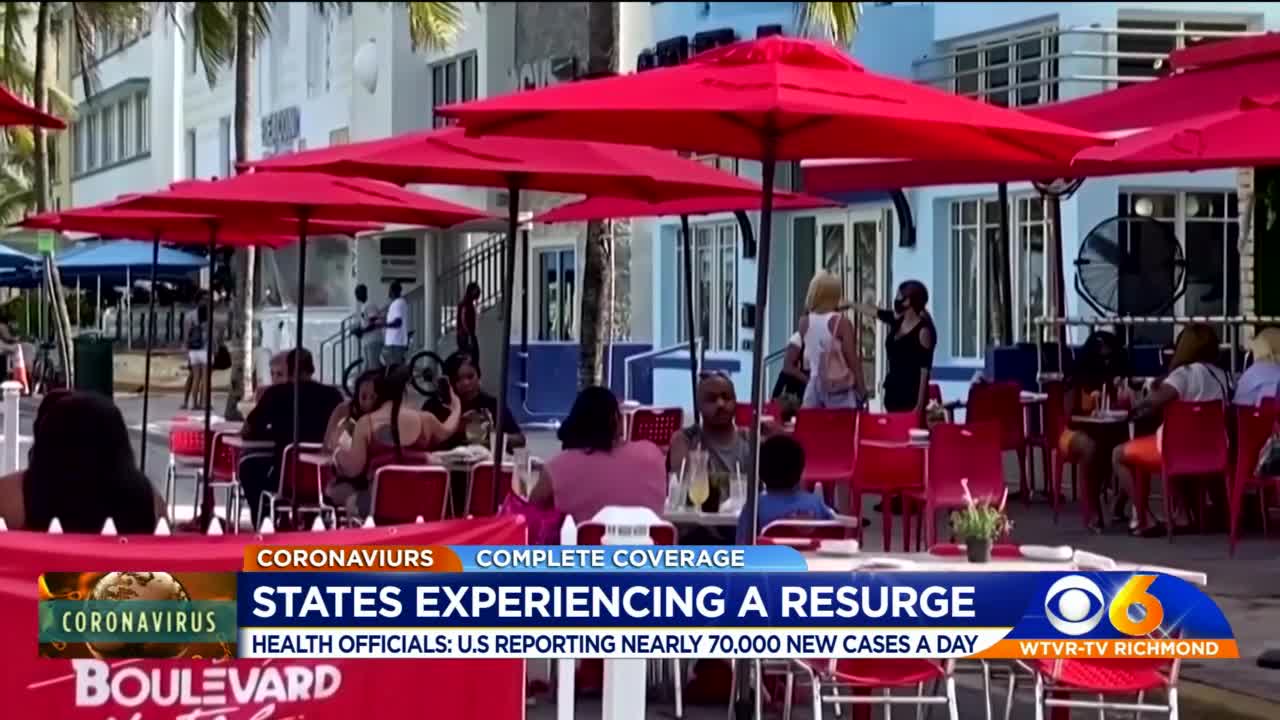 The World Health Organization again reported a single-day record of new infections with 259,848. 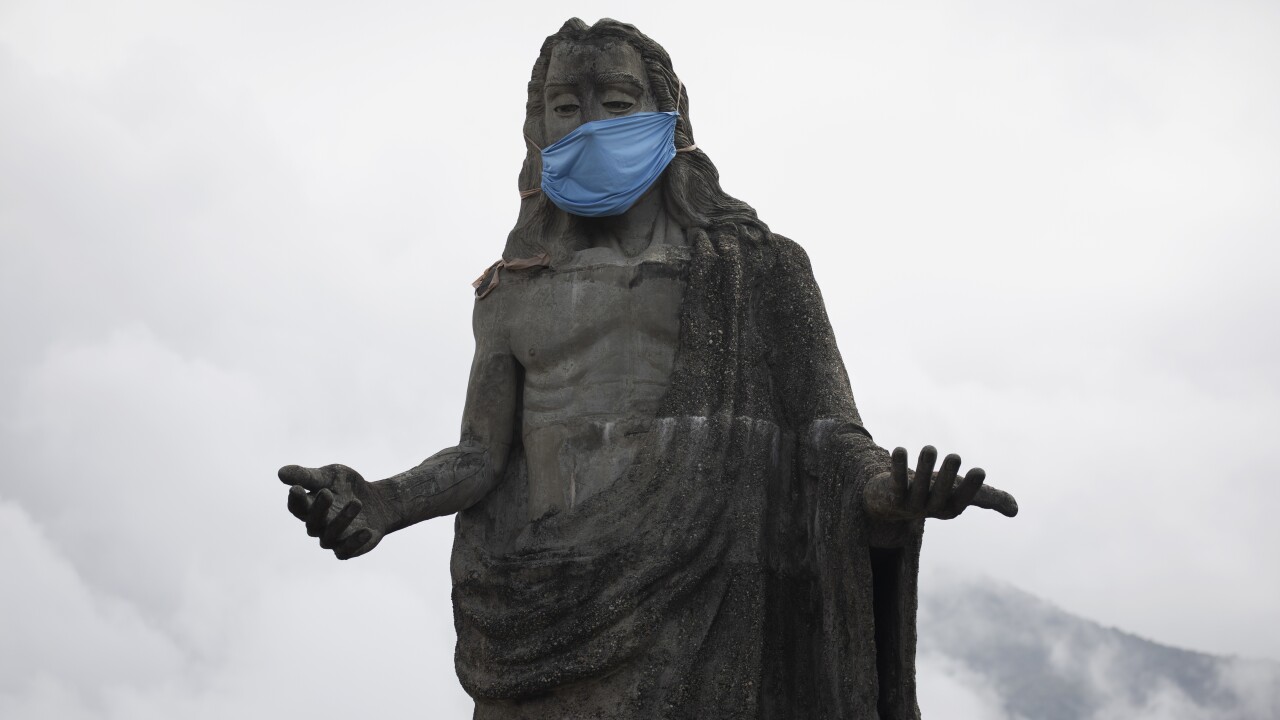 BERLIN -- The coronavirus pandemic has found fresh legs around the world, as confirmed deaths pass 600,000 and countries from the U.S. to South Africa to India struggle to contain a surge of new infections.

Johns Hopkins University says the global death toll from COVID-19 has surpassed 600,000. The university’s tally as of Saturday night says the United States tops the list with 140,103 deaths. It is followed by 78,772 fatalities in Brazil and 45,358 in the United Kingdom.

The number of confirmed infections worldwide has passed 14.2 million, out of which 3.7 million are in the United States. There are over 2 million in Brazil and more than 1 million in India.

Even Pope Francis said “the pandemic is showing no sign of stopping” and urged compassion for those whose suffering during the outbreak is worsened by conflicts.

The World Health Organization again reported a single-day record of new infections with 259,848.