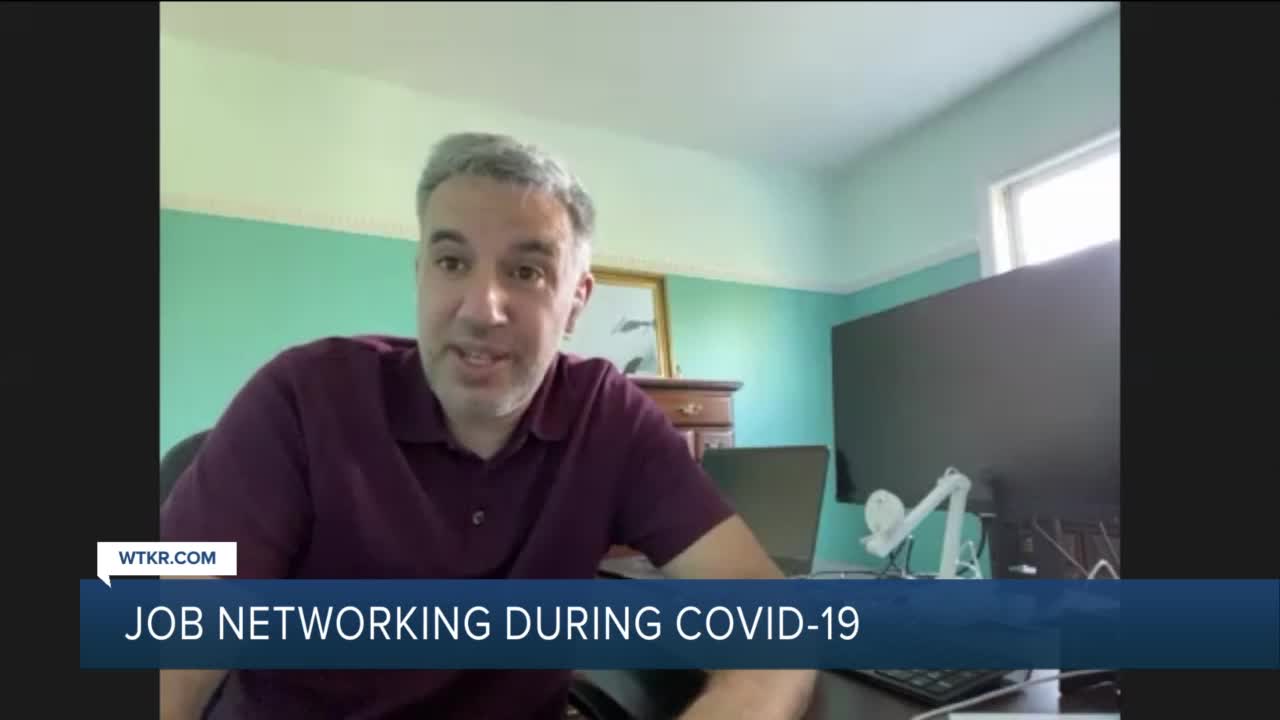 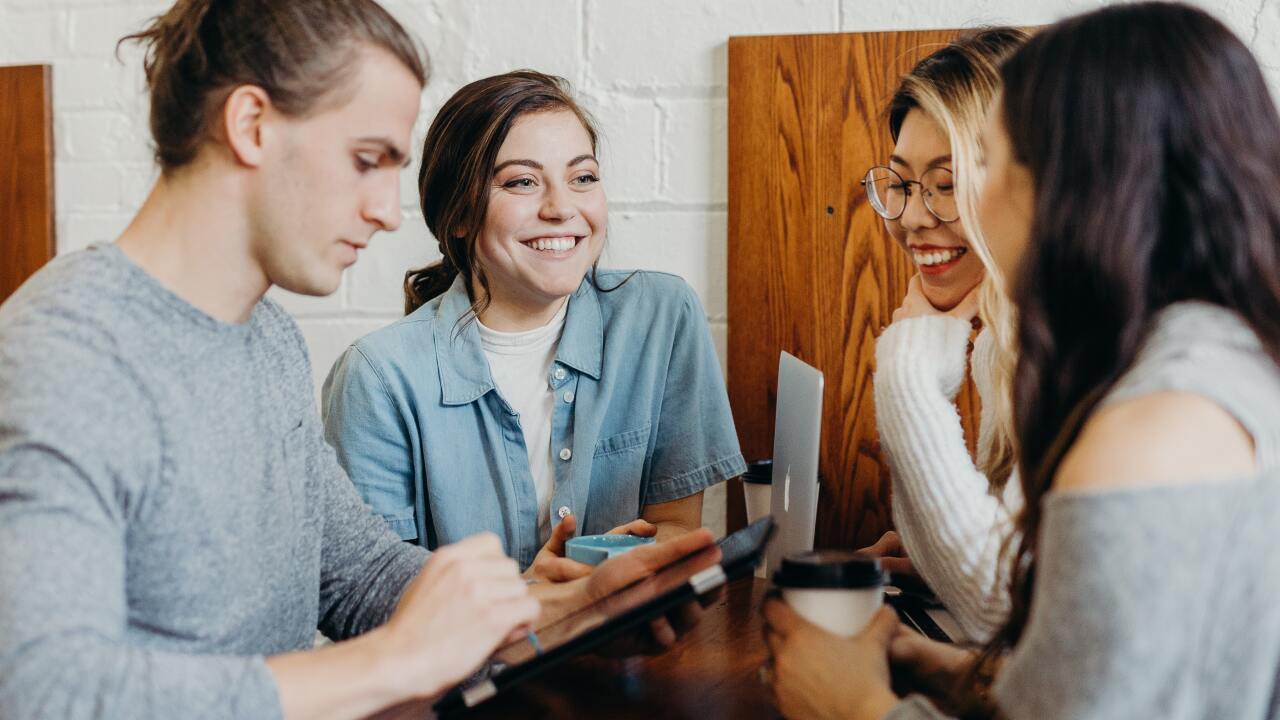 NORFOLK, Va. - It is all about who you know, that’s according to financial and business analyst Dominick Miserandino. He said that notion is more true now as many are still unemployed, due to layoffs and furloughs, because of the coronavirus pandemic.

He said those friends, contacts, or former colleagues you may know or worked with in the past could help you in your job search. That process is known as networking.

Dominick Miserandino has worked at top positions for several companies. He's done plenty of hiring and even referrals from people who have simply reached out.

The latest figures from the United States Bureau of Labor Statistics, as of September 29, shows Virginia's rate is at 6.1 percent and North Carolina at 6.5 percent. Some of the figures also showed a decrease in unemployment rates.

"We have to reach out to the people in our network,” Miserandino explained, “and say, ;I just wanted to check in,’ and sometimes that’s half my phone calls, just checking in."

When you get that contact's attention, Miserandino said be yourself.

“Authenticity is what rings true,” Miserandino said. “I can tell in interviews immediately if someone is being authentic or not."

He also advised to not be pushy or demanding because that can be off-setting. It could also hurt your chances with that vital person and your chances of getting a job.

"It’s an ongoing relationship,” Miserandino said. “You have certain relationships with people and they should be evolving in your career."

Another bit of advice he offered – always say, “thank you."