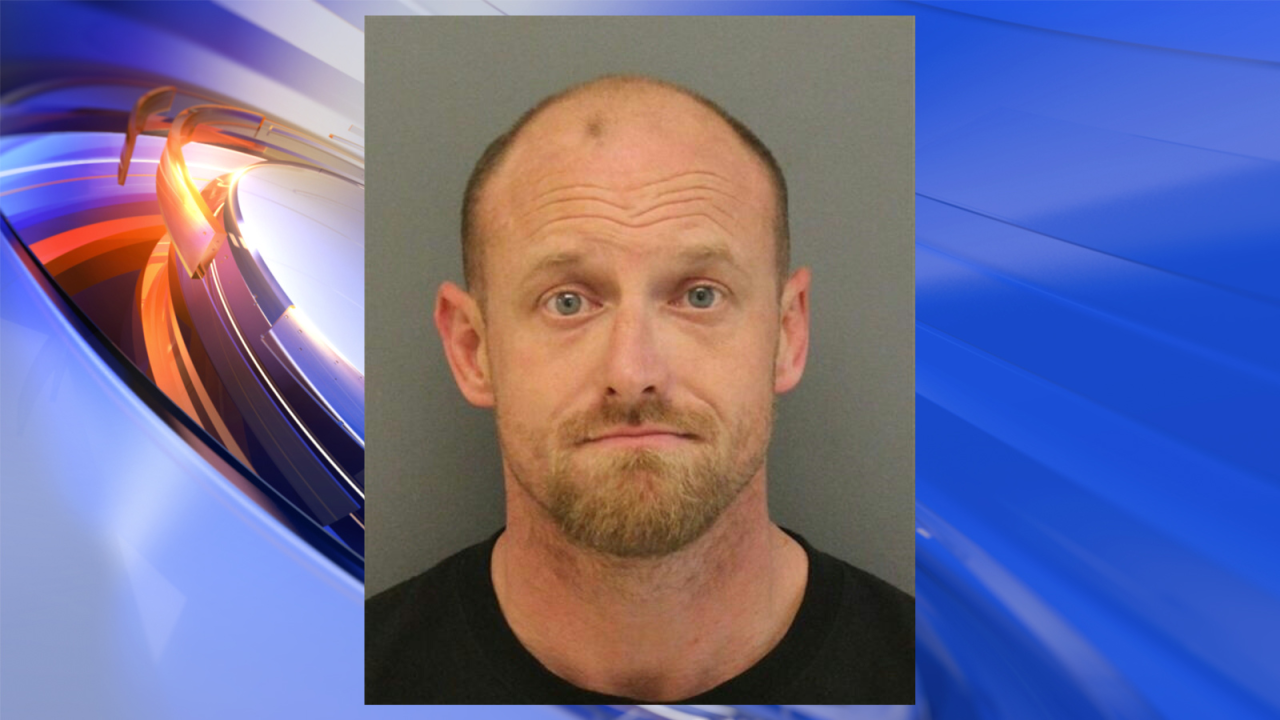 However, documents reveal new details as to what police believe happened.

Newport News Police state they were made aware of the threats made by 34-year-old Cody Lahocki on December 9, 2019.

Search warrants state that on that day, one of Lahocki's family members called the FBI National Threat Operation. They expressed concern that Lahocki had made several verbal threats indicating that he planned to shoot Northam and burn down his home in Richmond.

Documents spell out that family members were so concerned that Lahocki had the ability and motive to carry out the acts of violence they called Newport News Police to intervene and stop him. Lahocki's motive is unclear.

Lahocki was arrested at his home on Meadow Creek Circle in Newport News on December 11. He was charged with one felony count to bomb or burn.

Documents also state that during these threats, family members also witnessed that Lahocki was suicidal and was making threats with a gun.

Lahocki is currently out on bond.

On Friday, a judge ordered he cannot leave the state or enter the Richmond city limits. His preliminary hearing was continued to March 12.