Richmond broadcasting legend Bill Bevins on 50 years: 'I love what I do'

“I love it. I love it every minute. I love what I do with a passion." 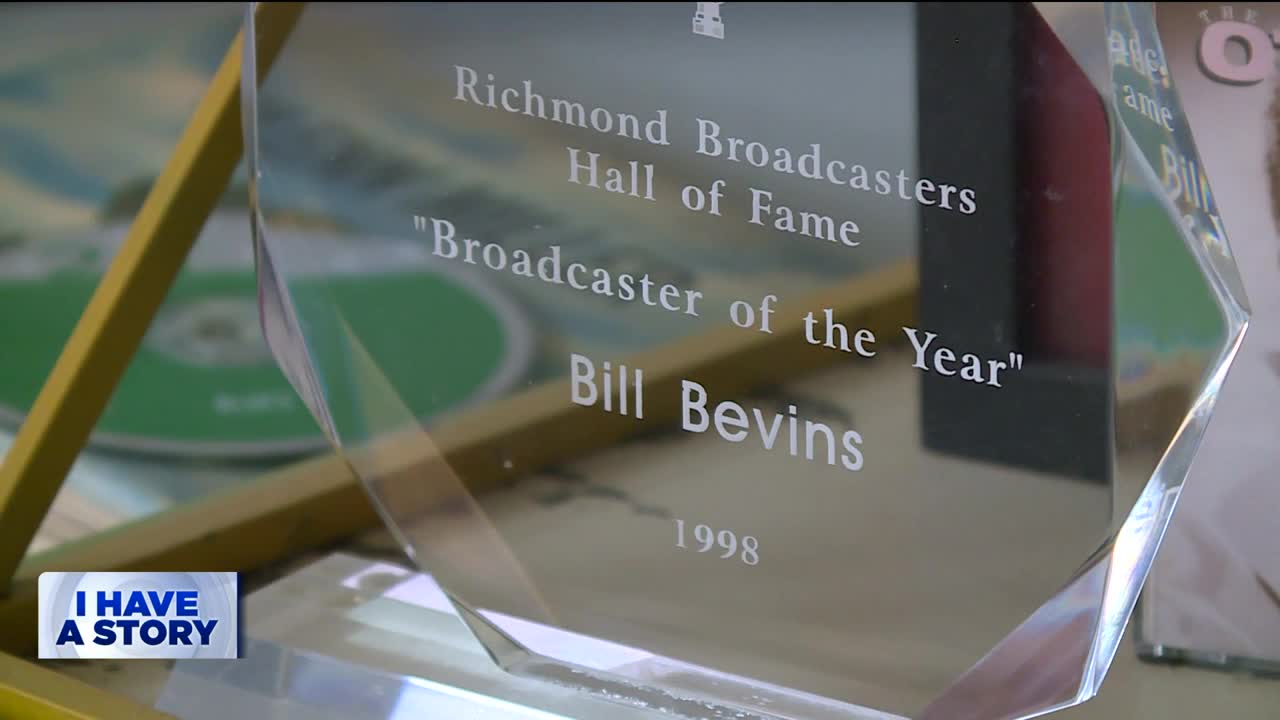 Sitting in his Middlesex County home Bill Bevins reflects on his 50 years in broadcasting. 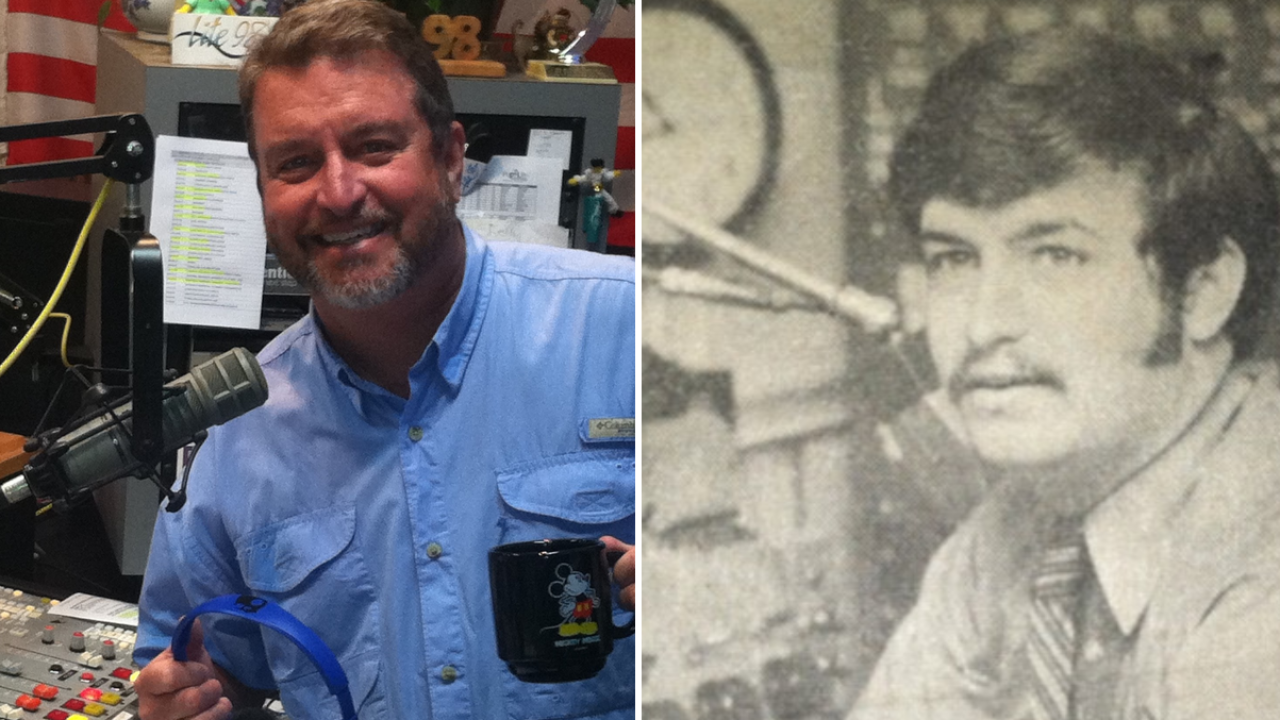 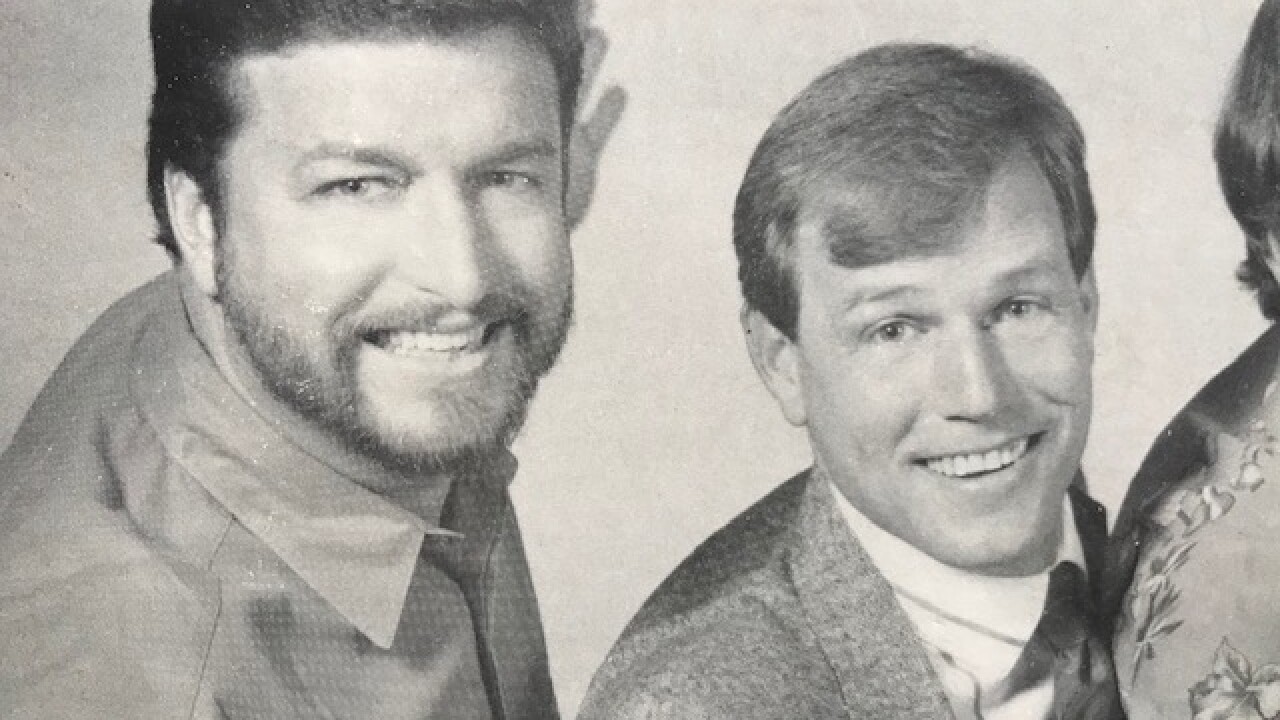 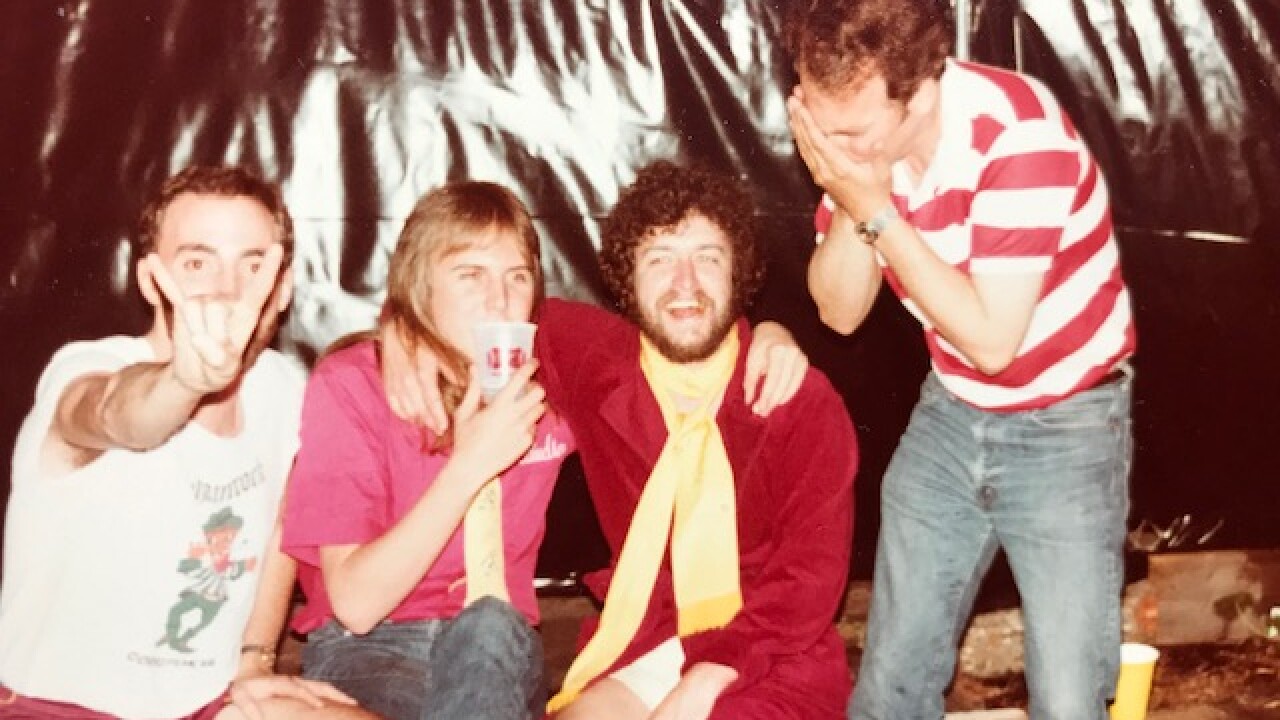 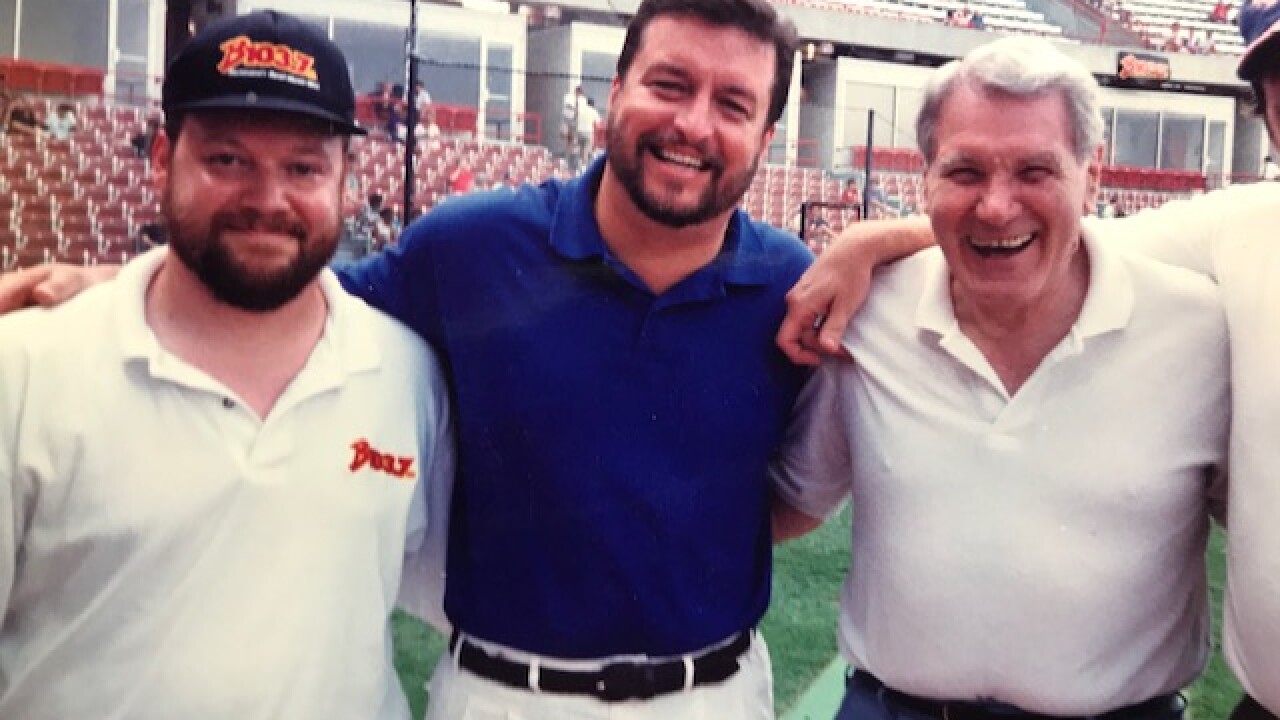 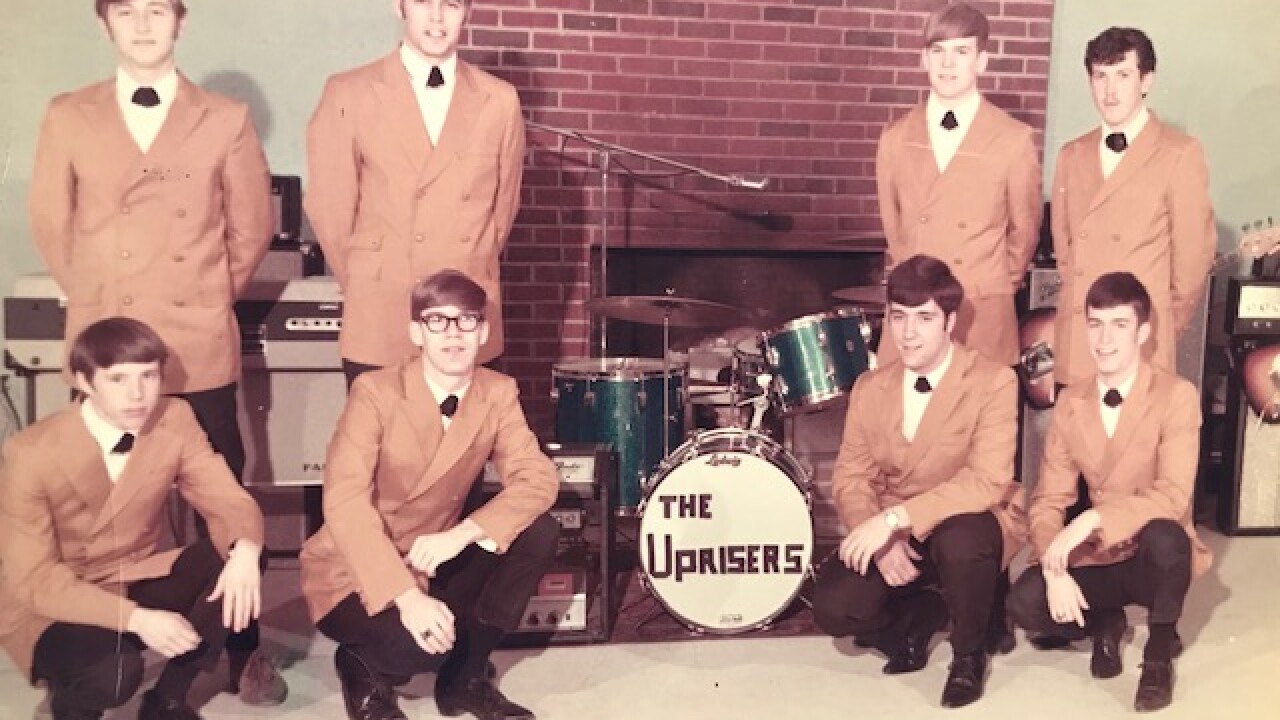 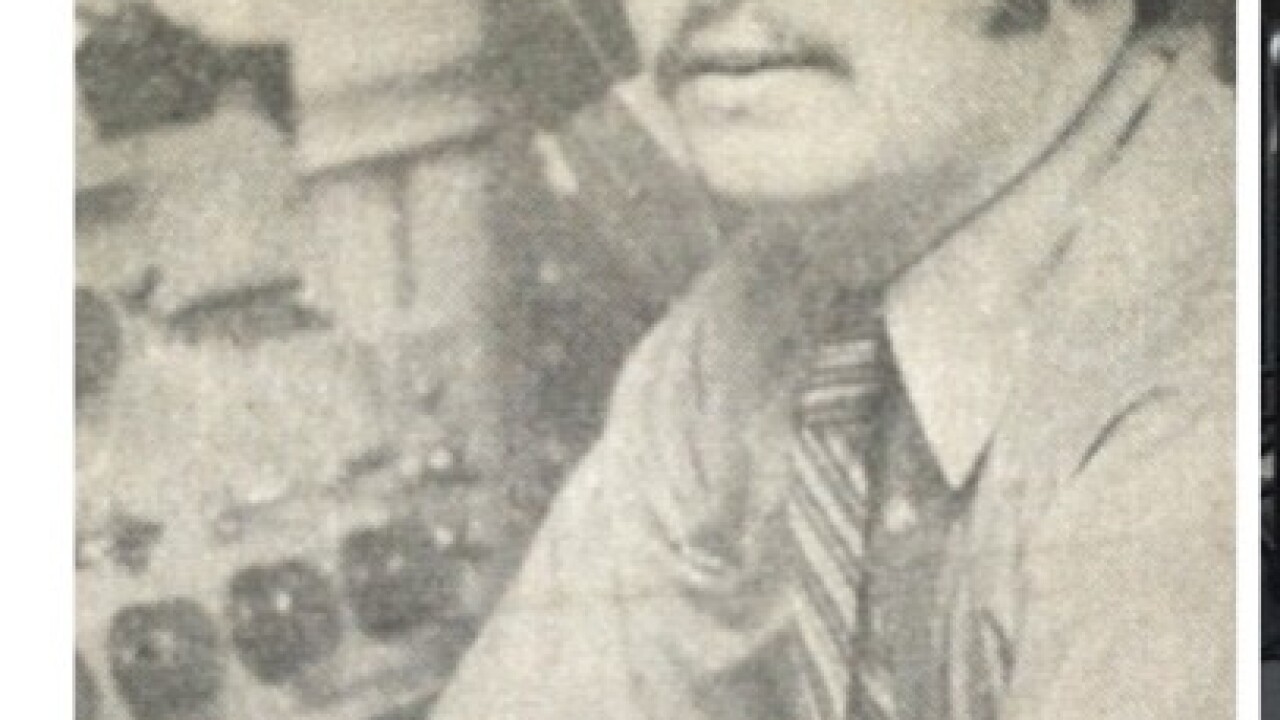 RICHMOND, Va. -- Valentine's Day marks 50 year love affair like no other in Richmond. Sitting in his Middlesex County home Bill Bevins reflects on his 50 years in broadcasting.

On valentine’s Day in 1970. Bill embarked on his illustrious career behind a microphone.

“I love it. I love it every minute," Bevins said. “I love what I do with a passion. Still do!”

The Meadowbrook High School graduate felt the groove from the very beginning, his first stint on the airwaves was in Crewe, Virginia when he was 20.

“I remember the first song I played," Bevins said. “Love Grows where my Rosemary Goes.”

And as Bill explains, he certainly wasn’t rolling in radio cash. “I was bringing home $84 and change a week. Big bucks."

The 70-year-old has rubbed shoulders with superstars along the way, emceeing for names like Ray Charles, Elton John and Aretha Franklin among other.

But Bevin’s most cherished part of the job? His listeners.

“The thing I miss about radio is that bond you have with people," he said. “They become family.”

In the 1980’s, Bill was a familiar face on WTVR where he delivered the weather forecast. But the radio booth was his bread and butter.

Bill spun everything from disco and standards to top 40 and easy listening. “We called this the Homegrown Morning Show because all of us were from Richmond," says Bill. “We had a lot of fun. A lot of fun.”

Bill returned to the CBS6 studios on Broad Street and has been co-hosting “Virginia This Morning” since 2006.

"I remember maybe 20 years ago a reporter came while I was doing the show with Garret Chester a guy came and asked, ‘Where do you see yourself in 10 years?’ I went, ‘Right here. This is it for me. This is what I want to do.”

Off-air, Bill returns to his happy place in Middlesex County to tune out.

But even after 50 years in broadcasting Bill Bevins is already planning his next show.

“You know what would be fantastic? If I could do a broadcast right here. Send me a microphone. Give me some tunes. I’ll do the show from here until they make me stop.”

You can watch Bill Bevins on "Virginia This Morning" Monday through Thursday at 9 a.m.