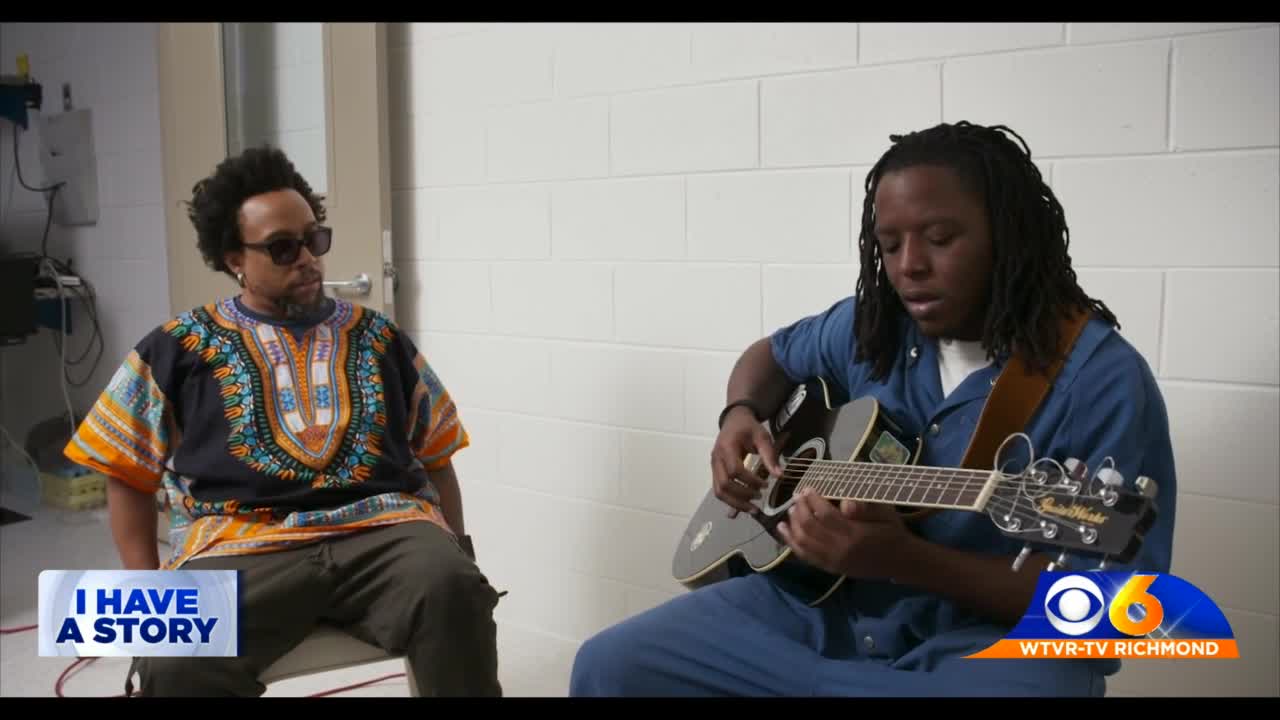 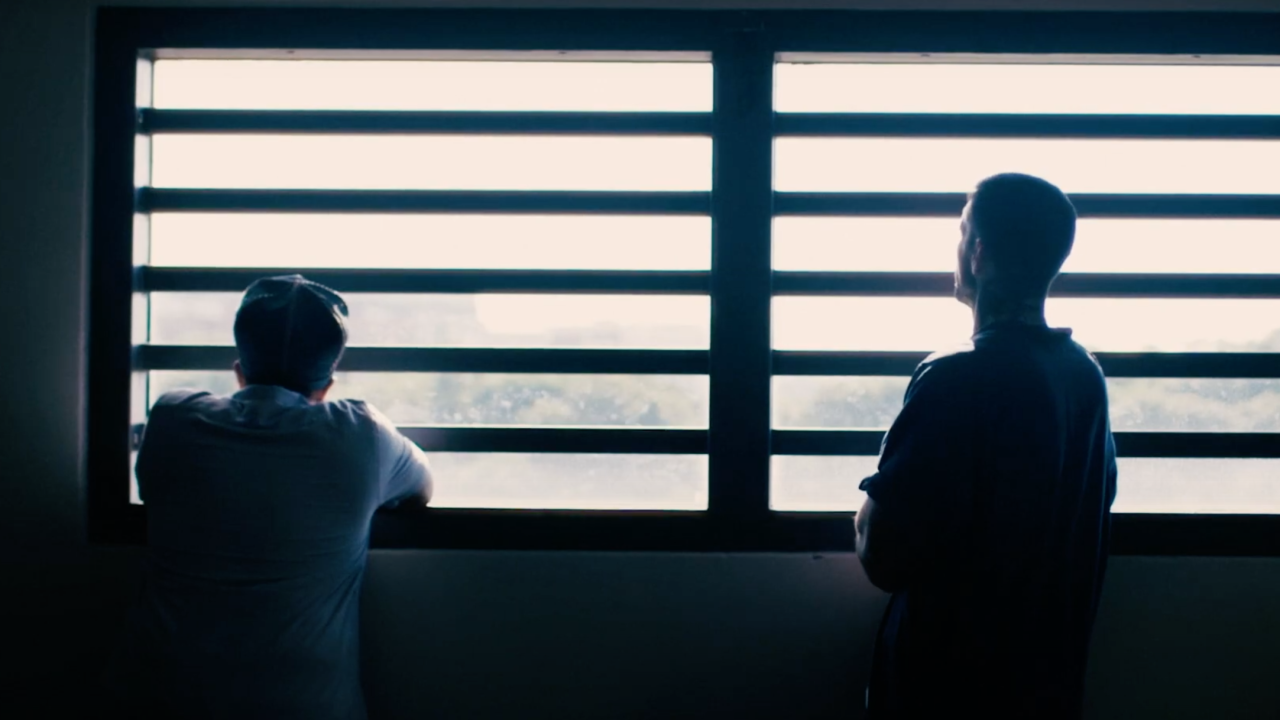 RICHMOND, Va. -- When you're locked up, life can get you down. Every waking moment behind bars is a harsh reminder that freedom is non-existent.

But inside Richmond's Justice Center, select inmates are taking note of how music can provide a little liberty.

A small music studio provides inmates like Garland Carr a chance to express themselves and showcase their gifts.

“Everything I’ve ever written has had some truth and reality in it," said Garland. “Everyone has some kind of value you know?”

The 38-year-old songwriter grew up listening to country songs and Elvis and singing is his salvation.

The music program was fostered by Dr. Sarah Scarbrough.

“There is a lot of talent behind bars," says Dr. Scarbrough. “Garland’s talent is unbelievable. He should be winning a Grammy himself.”

The jail's studio is grabbing ears. Todd "Speech" Thomas from the group Arrested Development was so impressed with the program the singer and a film crew spent ten days inside.

"Speech" worked with and encouraged inmates to pursue their musical dreams.

Their collaboration is the subject of a new documentary "16 Bars."

“They’re in confines of big cement walls but once they lock into that music and put their headphones on they can escape just for a few minutes," said Dr. Scarbrough.

Henrico native De'Vonte James is serving a stretch for dealing drugs. The 27-year-old credits music with soothing his pain on the inside.

"It took me to go through this to realize what I’m capable of," De'Vonte. "There are a lot of talented musicians. The power of music can overcome a lot of things. Including these bars.”

The guitarist yearns to change his ways by marching to another beat.

“I realize it is not too late that this is not what I want," says De'Vonte.

In Henrico, Sheriff Alisa A. Gregory wants people on the outside to know not every inmate is a hardened career criminal.

“It does something when you allow someone to shine like that," said Sheriff Gregory. “This isn’t the best place but there are some amazing people who just made some bad decisions that end up behind these walls.”

Beyond the lyrics and beats, Devonte and Garland hope "16 Bars" shines a light on the need to revamp the criminal justice system and break the revolving door of recidivism.

“We’re hopeful and optimistic about prison reform by next year and fingers crossed for that," De'Vonte said.

Both men are paying close attention to bills tracking through Virginia's General Assembly.

“I wake up every morning and say a little prayer you know," said Garland Carr.

Dr. Sarah Scarbrough is also the founder of the non-profit Real Life.

“Prison is not an easy place to survive," says Dr. Scarbrough. “Unfortunately, our society is not set up for people coming out of incarceration.”

“I’m not saying that you open the doors to the jail. I am saying 95 percent of people in jail will be released," says Dr. Scarbrough. “So when they get out if they maintain that mindset I think we’ll see some amazing things.”

Sarah said "16 Bars" is a timely portrait of just how difficult transitioning can be.

When released in 2024, Garland Carr vows to write and record his new chapter. For this budding singer making music is key to finding harmony in freedom.

“I’m going to earn my way and dig myself out of this hole," says Garland. “The thing that keeps me going is the hope of a better future, you know? And I believe in it.”

Since the filming of "16 Bars" in 2017 Garland Carr was transferred to Dillwyn Correctional Center in Buckingham County.

De'Vonte James was transferred to Henrico County Jail. Both men say music helps them get through each day while incarcerated.

"16 Bars" is showing at the Richmond International Film and Music Festival. https://www.rvafilmfestival.com

If you know of someone with an interesting story, email gmcquade@wtvr.com