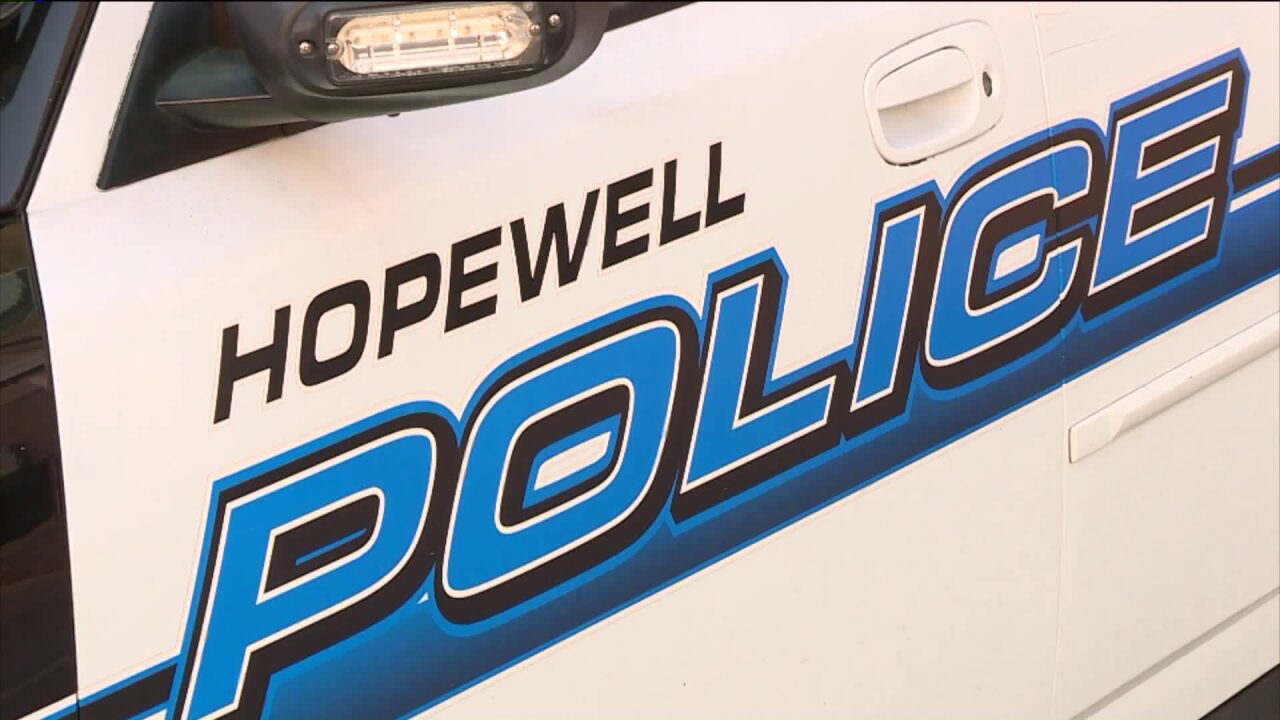 HOPEWELL, Va. -- Two teenagers, ages 15 and 17, have been charged in the January 27 shooting death of 25-year-old Trayvon Evans, according to Hopewell Police. The teenagers' names were not released at this time, due to their ages.

The teenagers were among four people arrested for the January 26 robbery of two other teenagers along the 1200 block of City Point Road in Hopewell.

"The juveniles were lured into the area; under the impression they were there to purchase illegal narcotics," a Hopewell Police spokesperson explained. "At least two offenders produced weapons, and demanded money from the victims. Shortly after this event occurred, the department began receiving information from the community, which assisted in the identification of the offenders in this case."

Chancellor Rhodes, 20, and Matthew Walker, 18, both of Hopewell were arrested January 31 and charged with two felony counts of robbery and one felony count of conspiracy to commit robbery.

The next day police arrested the 15 and 17-year-old suspects for both the January 26 and January 27 shooting death of Evans.

Evans' body was found along the 700 block of Blackstone Avenue.

Anyone with information was asked to call Hopewell/Prince George Crimesolvers in Hopewell at 804-541-2202.