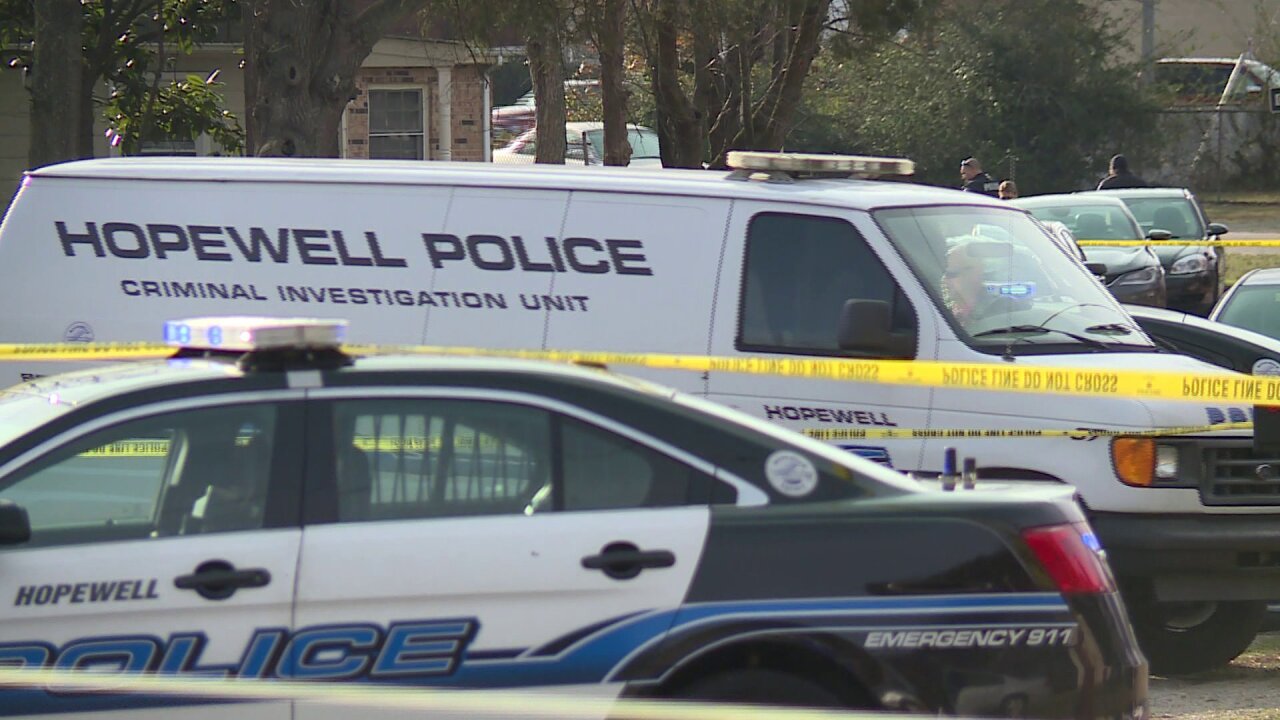 The Hopewell man’s body was discovered Monday at about 8:30 a.m. along the 700 block of Blackstone Avenue.

Police said the preliminary investigation revealed Evans died of head trauma. His death was ruled a homicide. Additional details have not yet been released.