After woman is rushed to hospital, Richmond firefighter finishes mowing her lawn

"There are really kind people in this world." 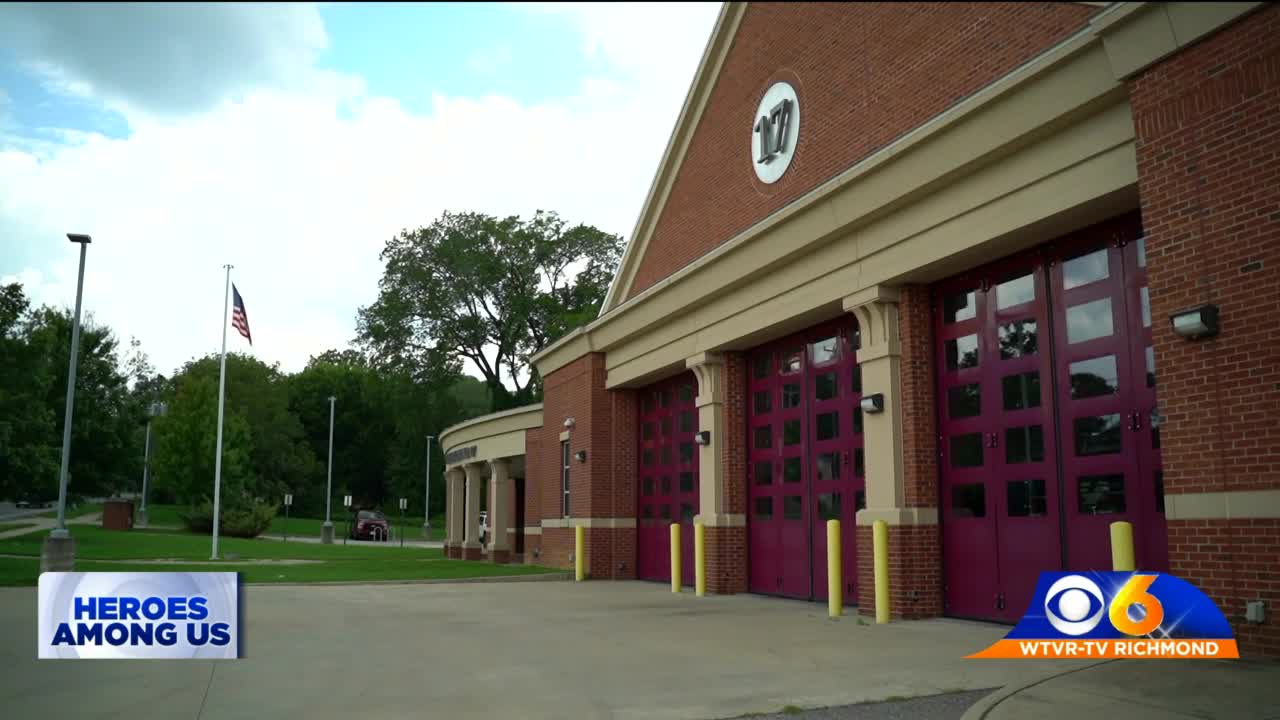 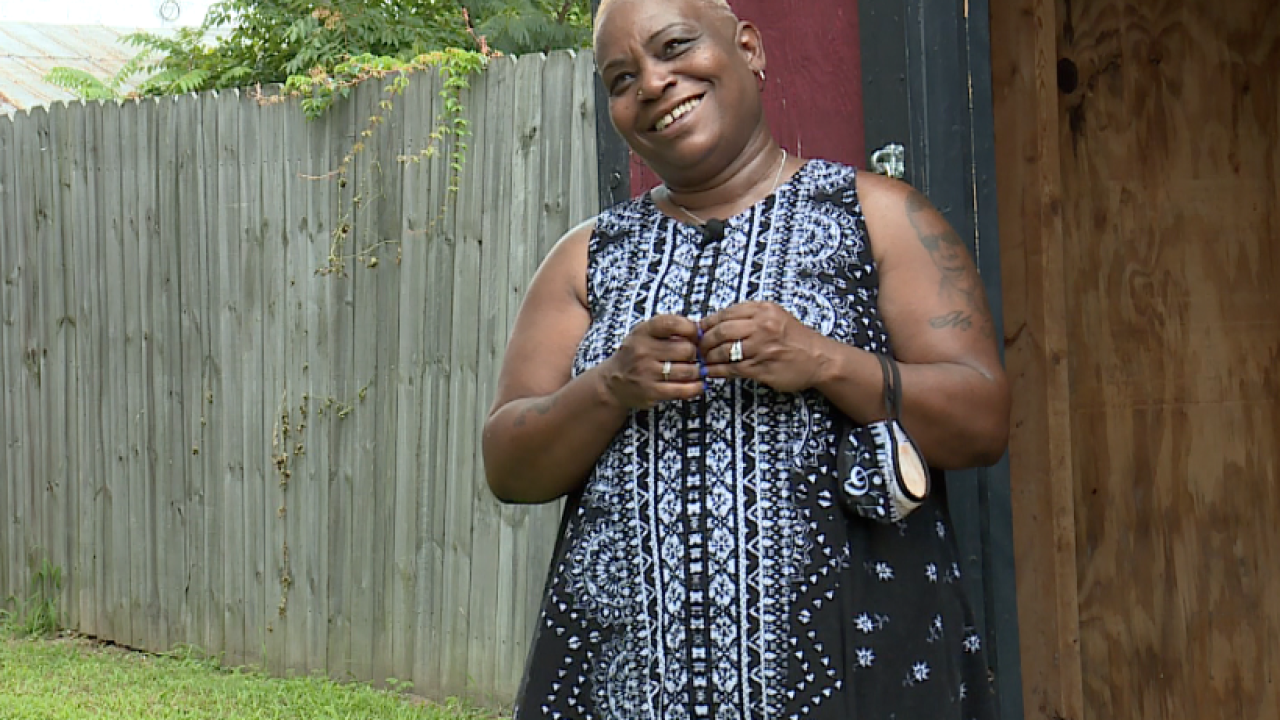 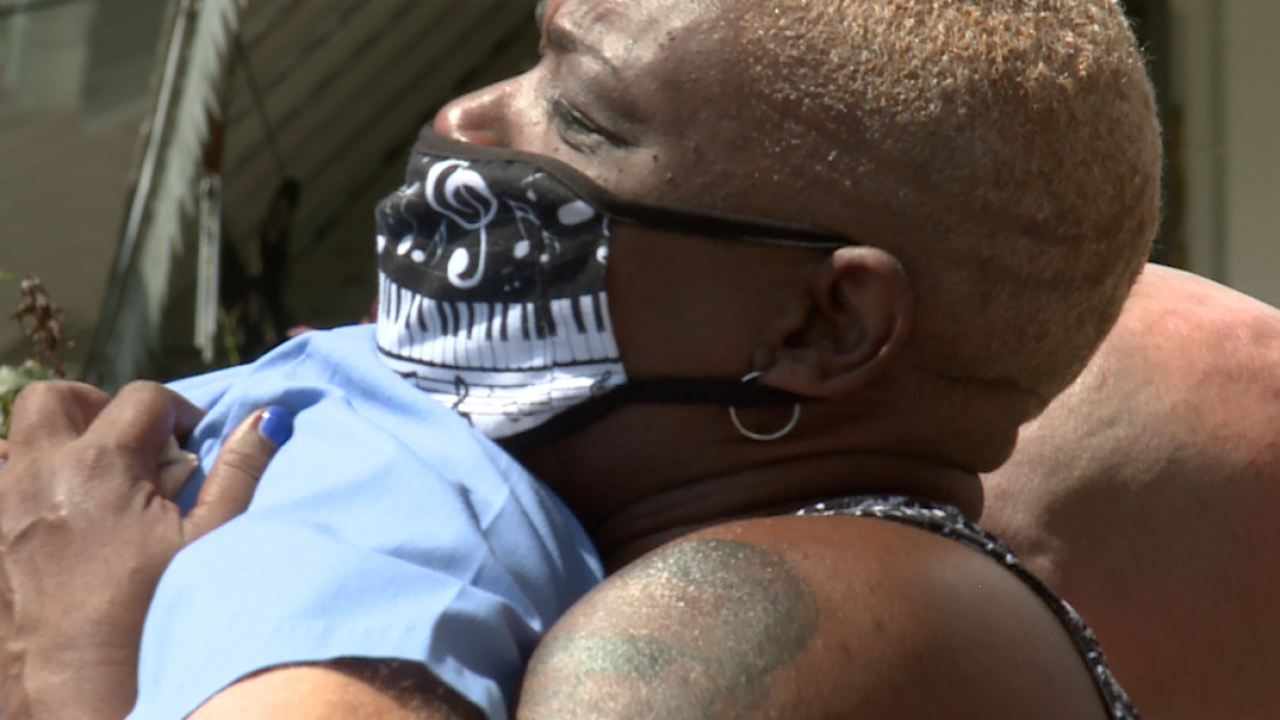 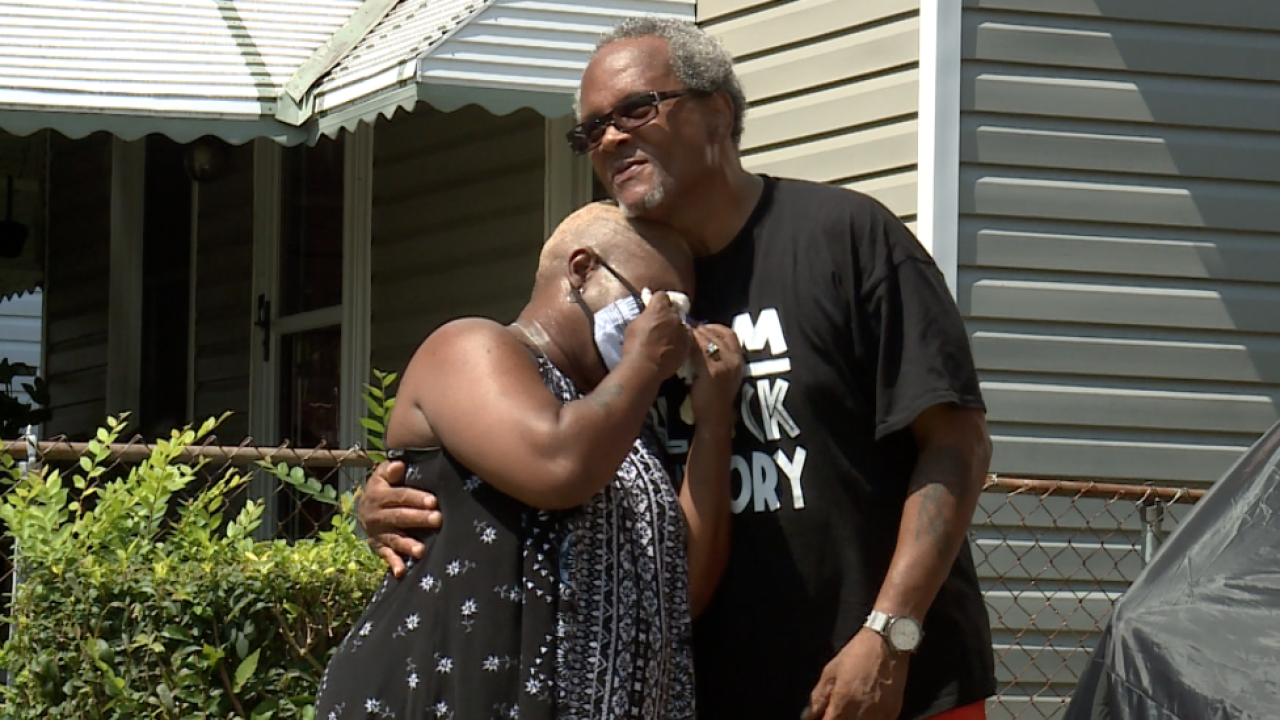 RICHMOND, Va. -- LaToniya Thomas sat on her porch waiting for her knight is shining blue.

"I mowed the front grass. I was breathing a little different, but I was ok," said Thomas.

Thomas was tackling some yard work at her Decatur Street home.

"When I got back here to the last section. That is when the craziness starts," said Thomas.

Temperatures were hovering at about 90 degrees.

"I felt nauseous. My arm went numb and I couldn't get my breathing to slow down," recalled Thomas.

The heat and humidity took their toll.

"I called 911 because I couldn't get my breathing down and I really thought I was going to die," Thomas explained.

She panicked but managed to call for help.

"I was expecting an ambulance, but I was not expecting a hero in a firetruck that day," said Thomas.

Firefighters from Station 17 on Semmes Ave responded in minutes.

"I believe it was toned out as a lady unresponsive," said Firefighter Bones Logan. "When a citizen calls 911 that is the worst day of their life."

Bones Logan was part of the crew.

"This time of year it could be a heat related emergency," said Logan.

The first responder with 19 years in the fire service says heat exhaustion can be fatal.

Paramedics helped a grateful Thomas stabilize and recover. But it's what the 46-year-old firefighter did beyond his job description that touched her heart.

The educator at Armstrong High School says Firefighter Logan could teach a class in caring.

"The big kindness in his heart to do that for a total stranger really speaks to his character," said Thomas.

She needed to thank her landscaper lifesaver in person.

"I don't know if it will be OK to give him a hug because of the Rona but I just want to give him the biggest hug," said Thomas.

Which brings us to this moment. Bones drove back to the scene to meet Thomas.

"And he has his uniform on. You sure do look handsome in that uniform," said Thomas.

Meeting patients after an emergency is rare. This firefighter couldn't turn down the invitation.

"Thank you so much. People don't do that out of the kindness of the heart anymore," said Thomas.

Mowing this yard took just 15 minutes. No big deal for this first responder. Thomas says his actions will last a lifetime.

"Most of the guys in the fire service don't want medals. The hug I got today is my reward," said Logan. "I try to help people. If I can make your day better than that is what I try to do."

Make no bones about it when it comes to going the extra yard, Firefighter Logan is a cut above.

"I believe it was divinely ordered for those things to happen so people can look at this young man and see that there are really kind people in this world that will do things for others and not expect anything in return. And he is the example," said Thomas.

Thomas wants to show Bones just how grateful she is.

So, Thomas and her friends will cater a lunch in the coming weeks for Bones Logan and the firefighters on his shift at Station 17.