'Tiny Toons' getting a reboot on HBO Max 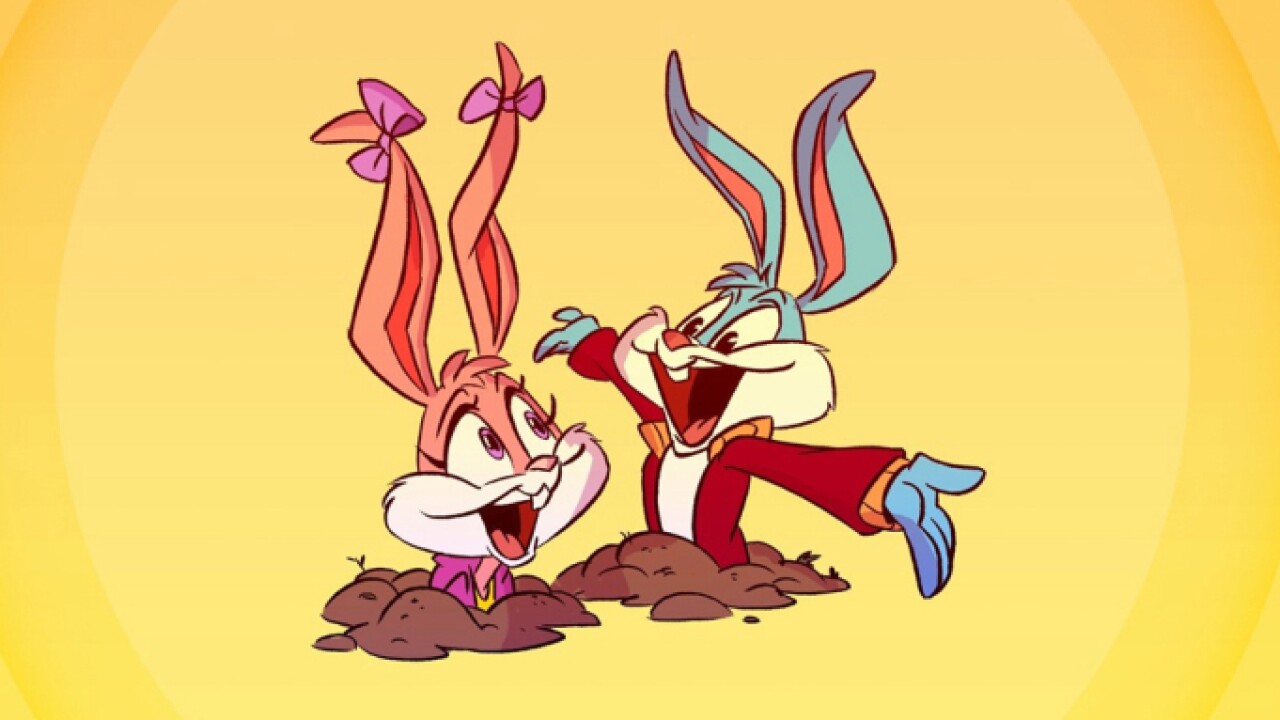 Acme Acres are getting back together and heading to college. “Tiny Toon Adventures” from the 1990s is getting a reboot on HBO Max.

“@hbomax and @cartoonnetwork are bringing back Tiny Toons with the new series Tiny Toons Looniversity!!!” the tweet from Looney Tunes’ official account reads.

YOU HEARD IT HERE FIRST!!!!! @hbomax and @cartoonnetwork are bringing back Tiny Toons with the new series Tiny Toons Looniversity!!! acme acres gonna be lit pic.twitter.com/CWWIi2pEEU

Babs, Buster Bunny, and their pals have been given a two-season order, according to multiple media reports. The new series follows their hijinks all the way to Acme Looniversity where they learn to become professional toons while learning from the best, the Looney Tunes.

“These smart, hilarious and cheeky characters have left an indelible impression on the childhoods of so many. We’re thrilled to be able to continue our relationship with Warner Bros. Animation, HBO Max and Cartoon Network to reimagine the Tiny Toons for new audiences, and we know that fans of the original series will be just as excited to share the show with their children as they will be to revisit a childhood favorite,” said a statement from Amblin Television Co-Presidents Justin Falvey and Darryl Frank.

No premiere date has been announced at this time.