Actress Betty White, whose saucy, up-for-anything charm made her a television mainstay for more than 60 years, has died. She was 99. People and the Washington Post reported White's death. Her witty style gave life to a roster of quirky characters over more than a half-century.

LOS ANGELES — Actor Betty White, whose saucy, up-for-anything charm made her a television mainstay for more than 60 years, has died. She was 99. 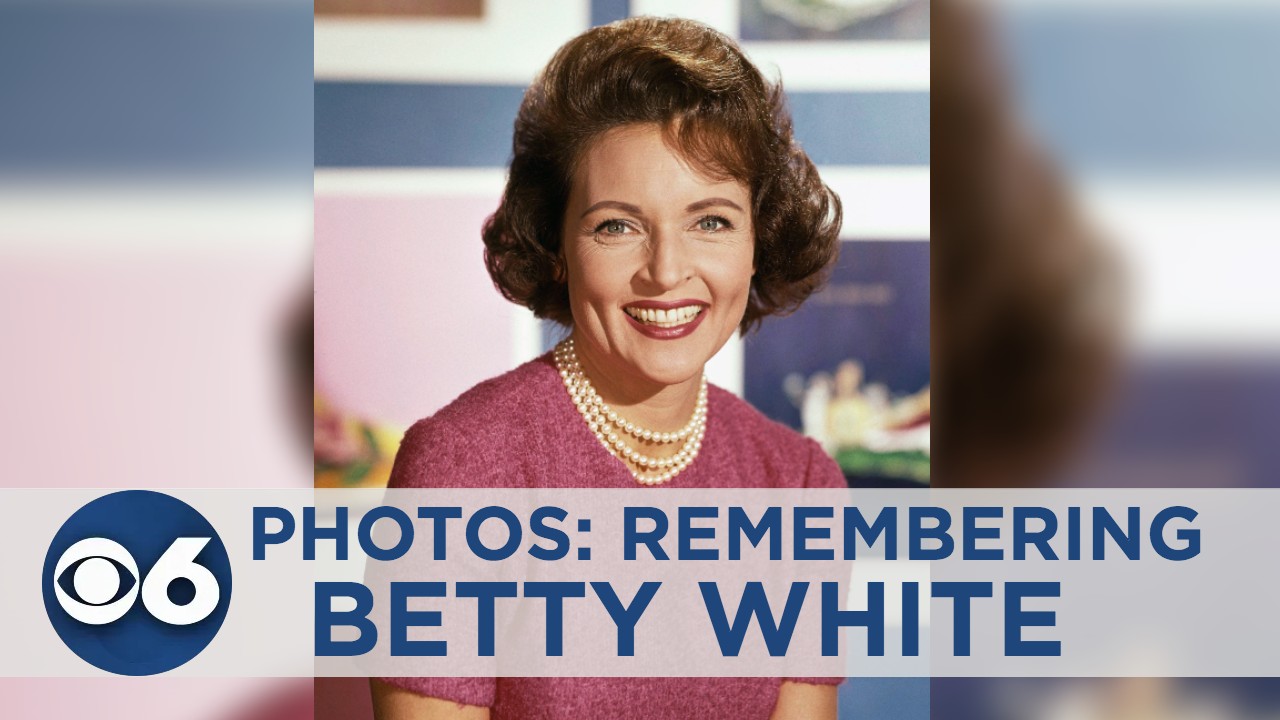 Her quirky characters over more than a half-century included the oddball Rose Nylund in “The Golden Girls” and the outspoken caretaker on “Hot In Cleveland.”

She also drew laughs in “The Proposal” and the horror spoof “Lake Placid.”

White once said her character Sue Ann Nivens in “The Mary Tyler Moore Show” could be “icky-sweet” but was “really a piranha type.” That role brought her two Emmys.

White's death comes just days before her 100th birthday, which would have occurred on Jan. 17.

Tribute from her famous friends began rolling in after news broke of her passing.

"Our national treasure, Betty White, has passed just before her 100th birthday," "Star Trek" star George Takei tweeted. "Our Sue Ann Nivens, our beloved Rose Nylund, has joined the heavens to delight the stars with her inimitable style, humor, and charm. A great loss to us all. We shall miss her dearly."

"Tonight we will raise MANY glasses to the WONDERFUL legacy of Betty White!!!" Bravo's Andy Cohen said on Twitter.

"Betty White: I is very hard to absorb you are not here anymore.." "Happy Days" actor Henry Winkler said. "But the memories of your deLIGHT are ..Thank you for your humor, your warmth, and your activism .. Rest now and say Hi to Bill."

"A spirit of goodness and hope," journalist Dan Rather tweeted. "Betty White was much beloved because of who she was, and how she embraced a life well-lived. Her smile. Her sense of humor. Her basic decency. Our world would be better if more followed her example. It is diminished with her passing."