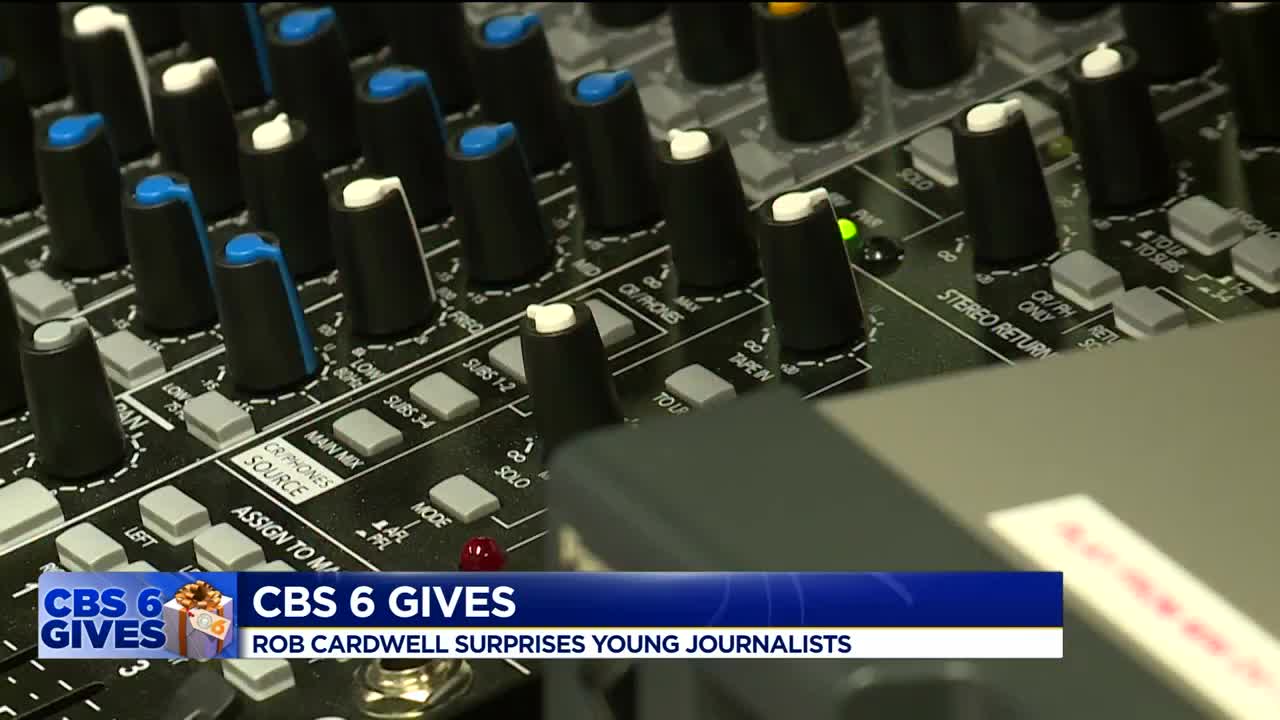 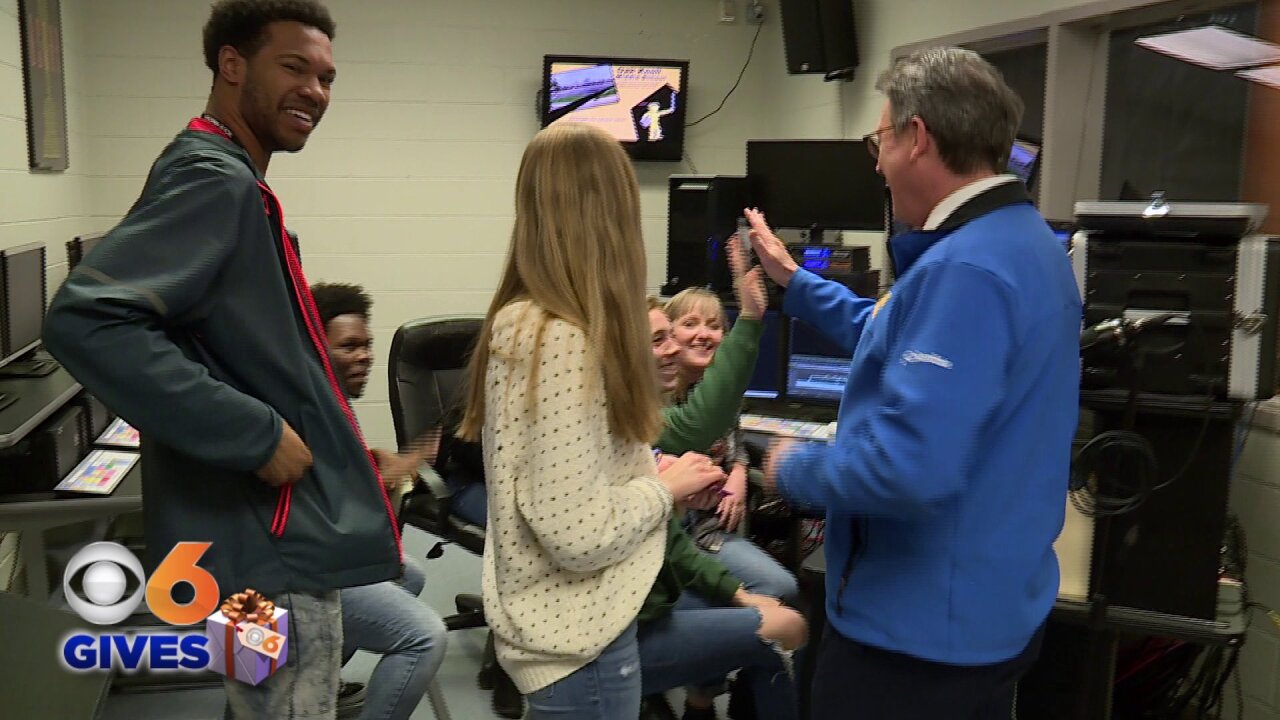 HANOVER COUNTY, Va. -- CBS 6 recently partnered with journalism students in Hanover County for the News Literacy Project, a nonpartisan national education nonprofit, to help the next generation of news consumers discern credible information from misinformation in the media.

The students chose to produce a story on mental health and its impact on teenagers.

In addition, the same group of students also won the Not4Me video challenge, encouraging teenagers not to drink and vape.

CBS 6 anchor Rob Cardwell was so impressed with their work, he wanted to surprise them with some journalist essentials.

"Every week we do this thing called CBS 6 Gives. It's just a way of saying 'hey, you guys are doing a great job,'" said Caldwell. "You guys have had a pretty great year and we want to acknowledge that."

The students were surprised with reporter notebooks, CBS 6 coffee mugs, and other CBS 6 swag.

"We just appreciate your hard work and I know that some of you are going to be our future journalists and we just wanted to say thank you," said Cardwell.