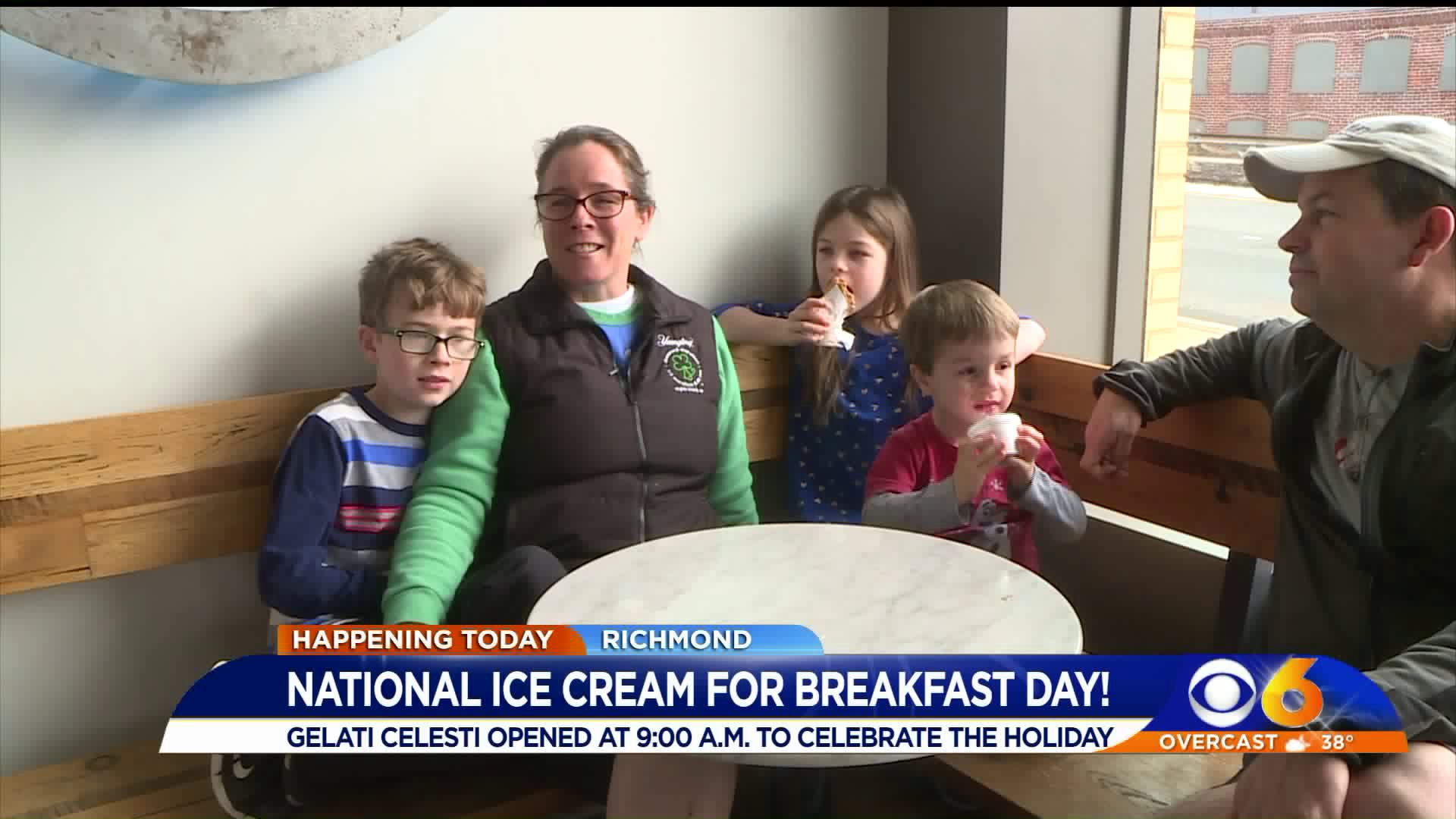 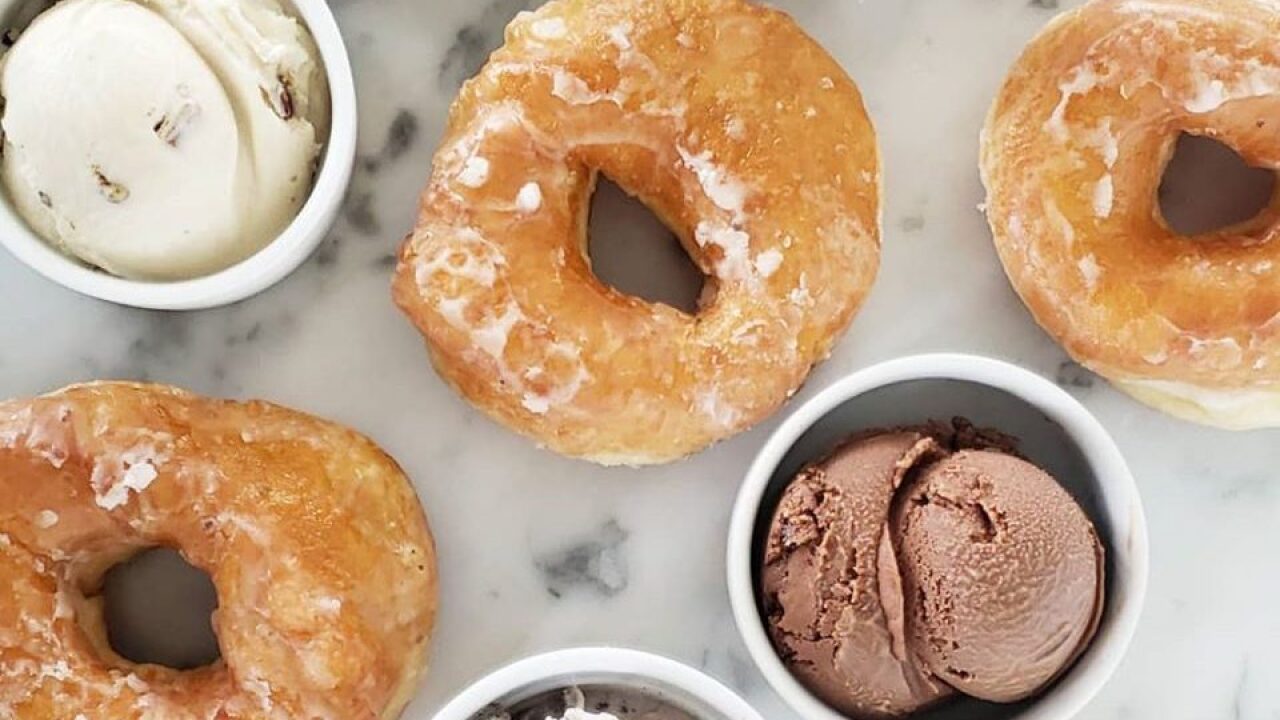 RICHMOND, Va. – Saturday was National Eat Ice Cream for Breakfast Day and a local ice cream shop handed out something special to celebrate.

Gelati Celesti, the beloved Richmond-based gelato shop, offered anyone donning pajamas a free donut to go along with their morning ice cream fix.

Lots of kids and their parents were digging into a scoop or two when our WTVR CBS 6 crew visited the Scott’s Addition location Saturday morning.

The holiday got its start six decades ago when a mother of six was inspired by her two youngest children on a frosty morning in Rochester, New York.

“They thought February was dull,” Florence Rappaport told the Democrat and Chronicle in 1985. “So just for a lift we suggested ice cram for breakfast. They thought it was great.”

National Eat Ice Cream for Breakfast Day is celebrated on the first Saturday of February.