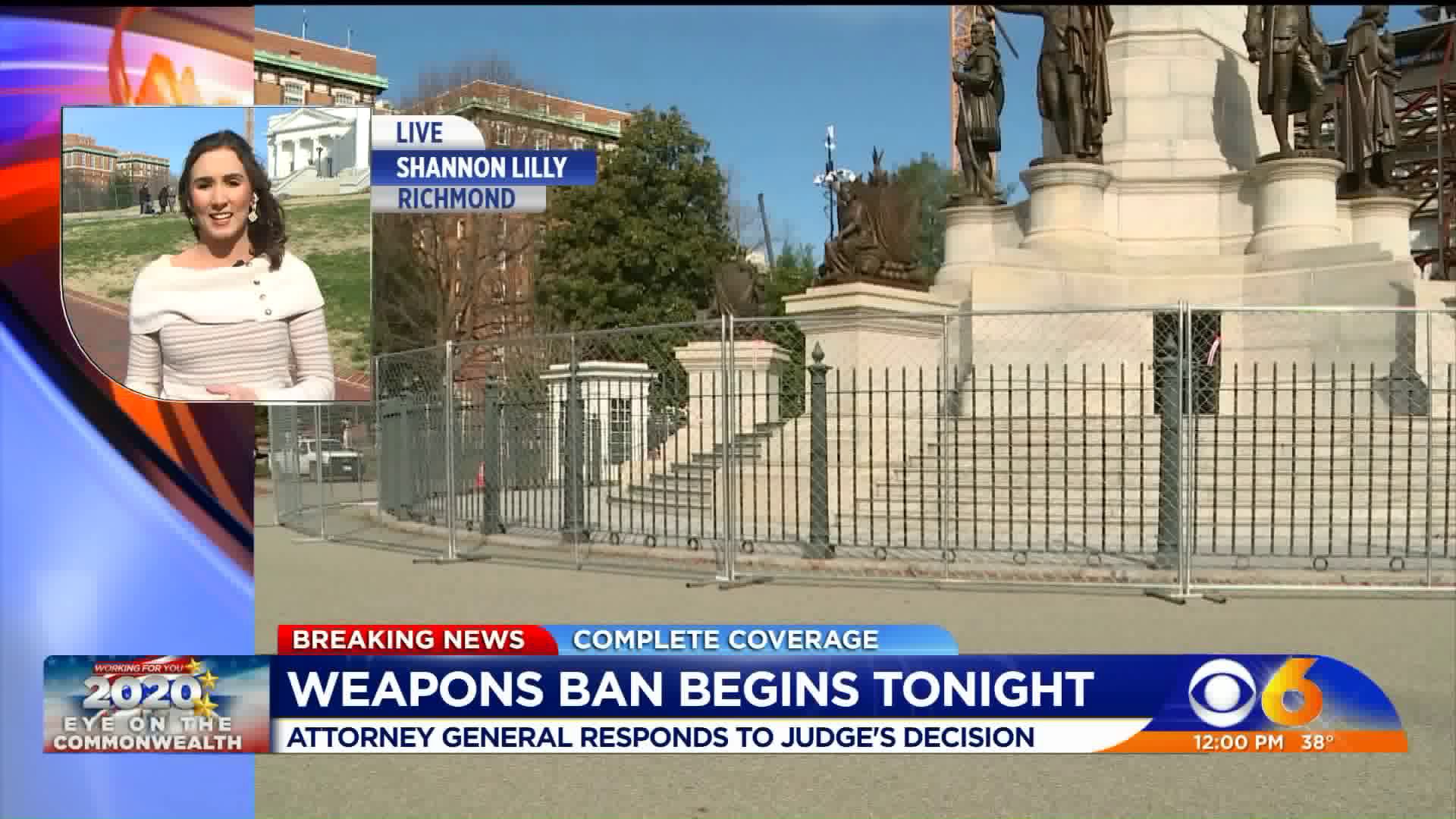 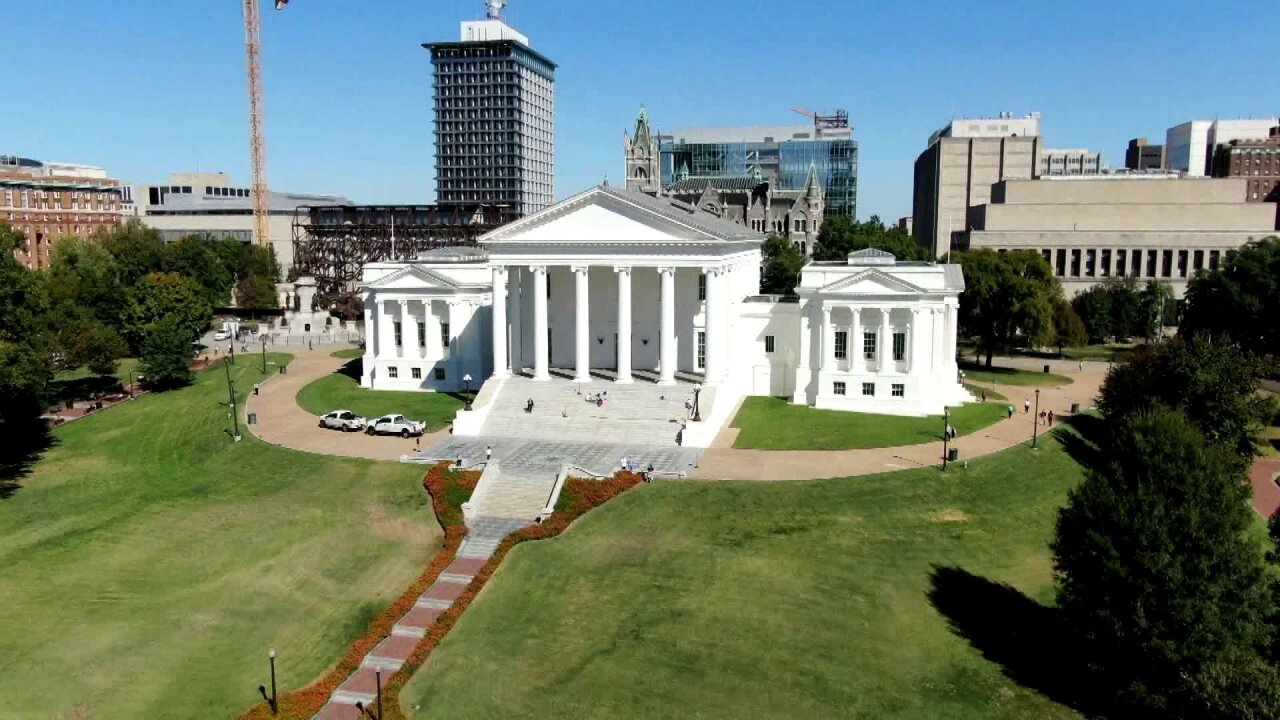 RICHMOND, Va. — Virginia Attorney General Mark Herring filed a brief with the Supreme Court of Virginia on Friday in response to an appeal made to that court by plaintiffs seeking to overturn Governor Ralph Northam’s firearms ban that goes into effect at 5 p.m.

The brief asks the court to deny the appeal.

The plaintiffs filed their initial lawsuit challenging the ban in the Richmond Circuit Court on Thursday, but were denied Judge Joi Taylor.

Late Thursday, the plaintiffs filed an appeal with the Supreme Court of Virginia. The plaintiffs are made up of the groups Gun Owners of America, the Virginia Citizens Defense League, and three individuals associated with those two groups.

Northam announced Wednesday that he was declaring a temporary state of emergency would last from Friday evening until Tuesday evening and it would include a ban of all weapons from the grounds of the Capitol Square. The ban on weapons covers everything from sticks and bats to firearms.

The lawsuit is seeking to overturn only the firearm ban.

Northam said this was being done in anticipation of the VCDL’s annual gun lobby day that is scheduled for Monday. Northam said law enforcement had received “credible, serious threats” of violence from out-of-state militia and hate groups. He said some the threats include “storming the Capitol” and “weaponized drones.”

Northam added the threats were similar to what was seen in the lead up to the deadly 2017 rally in Charlottesville and said he was doing this in order to prevent something like that from occurring again.

During Thursday’s court hearing on the initial appeal, David Browne, the lawyer for the plaintiffs said his clients intended to attend Monday’s event and the ban would infringe upon their First and Second Amendment rights. He also argued that Northam did not have the authority to enact such a ban.

Virginia Solicitor General Toby Heytens argued in favor of upholding the ban and said Northam did have the authority and the plaintiffs rights would not be infringed.

There is no timeline as to when the Supreme Court of Virginia may issue a ruling on the appeal.