Spina bifida isn’t slowing this athlete down: ‘You can overcome the things that are holding you back’ 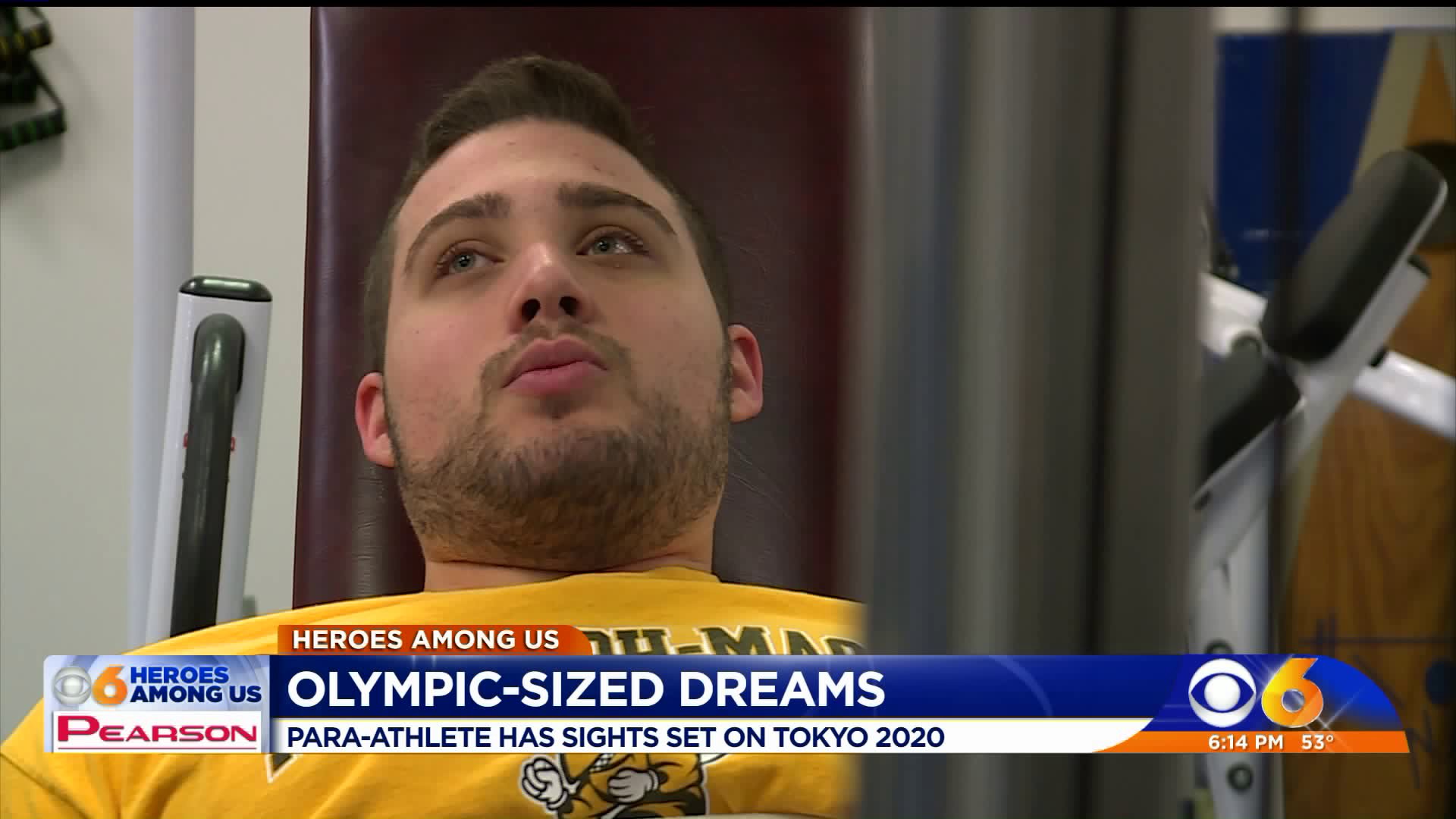 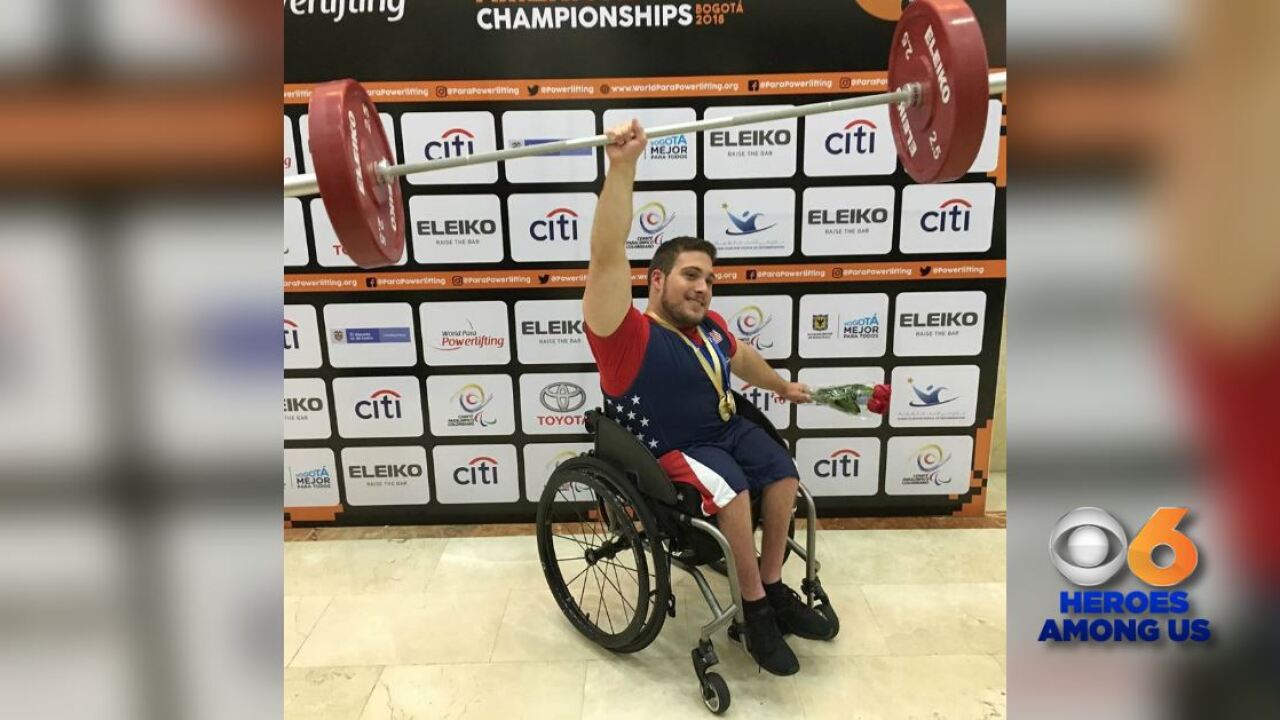 RICHMOND, Va. -- In the competition of life, there is always strength in numbers. Christian Largo strains under the bar in hopes of one day going over the top.

Christian trains three days a week, for nearly three hours at a time. A grueling regimen for any athlete, perhaps made tougher by the fact his legs don’t work.

"I was basically born with a hole in my back," Christian said. "They had to fuse it up.”

Christian was born with spina bifida. His birth defect has forced him to undergo 16 surgeries and use wheelchair since he was a boy.

"I can’t change it, so I might as well live it,” Christian said about his condition. "The beauty of life is that you can overcome the things that are holding you back."

Seven years ago, a 14-year-old Christian rolled into Caitlin Brown's gym in Ashland.

Caitlin is the founder of Samaritans Walk, which specializes in training disabled athletes like Christian.

“I’m his weightlifting buddy,” Caitlin said. “It's really impressive that he has come this far.”

What started as a hobby turned to an all-out obsession for the 21-year-old athlete.

"Christian is taking training and competitions very seriously,” Caitlin said. "I push him as much as he’ll allow."

With his trainer's encouragement and tough love, Christian is muscling beyond any perceived limitation.

“Everything I do here and in weightlifting helps me in life,” he said. "Some things you can’t control. But the things I can control, I will."

Christian has earned medals in competitions across South America, Mexico, and Asia. This winter the junior at Randolph Macon is reaching for gold in the ultimate tournament of champions.

Christian is hoping to qualify for the paralympics in Tokyo in September.

“It would be incredible if I could go there. Kind of like surreal honestly,” Christian said.

No small task, but the hungry athlete and his trainer said they are up for the challenge.

If the athlete doesn't qualify this summer, he said he will set his sights on 2024.

"We’re this close. It's amazing to think that we’re this close to get to paralympic level. Everybody wants to get there," he said.

With sheer strength and a friend at his back no obstacle will keep Christian Largo weighted down.

“Incredibly grateful for all of the work she has put in,” Christian said. “It’s a long road. It all starts in here, but it's absolutely achievable.”

Christian will be competing in Columbia in March. He will learn whether he will be going to the Paralympics in Tokyo later this spring.

Greg McQuade features local heroes in a weekly “Heroes Among Us” segment. If you would like to nominate someone to be featured on “Heroes Among Us,” click here to email heroes@wtvr.com.

Watch CBS 6 News at 6 p.m. Thursdays for Greg McQuade's "Heroes Among Us" reports.