Chesterfield woman wins big on the Price is Right

Mesha Perkins was on vacation with friends in Los Angeles when she attended a taping of the Price is Right. She says she couldn’t believe it when she heard the magic words…

“Mesha Perkins, Come on down!”

After having the winning bid, Perkins wound up on stage with Drew Carey.

“He was so sweet. He’s such a cool guy… It was a blast,” said Perkins.

The Chesterfield woman bested the Cliff Hangers game and won a trip to Taiwan worth about $15,000. 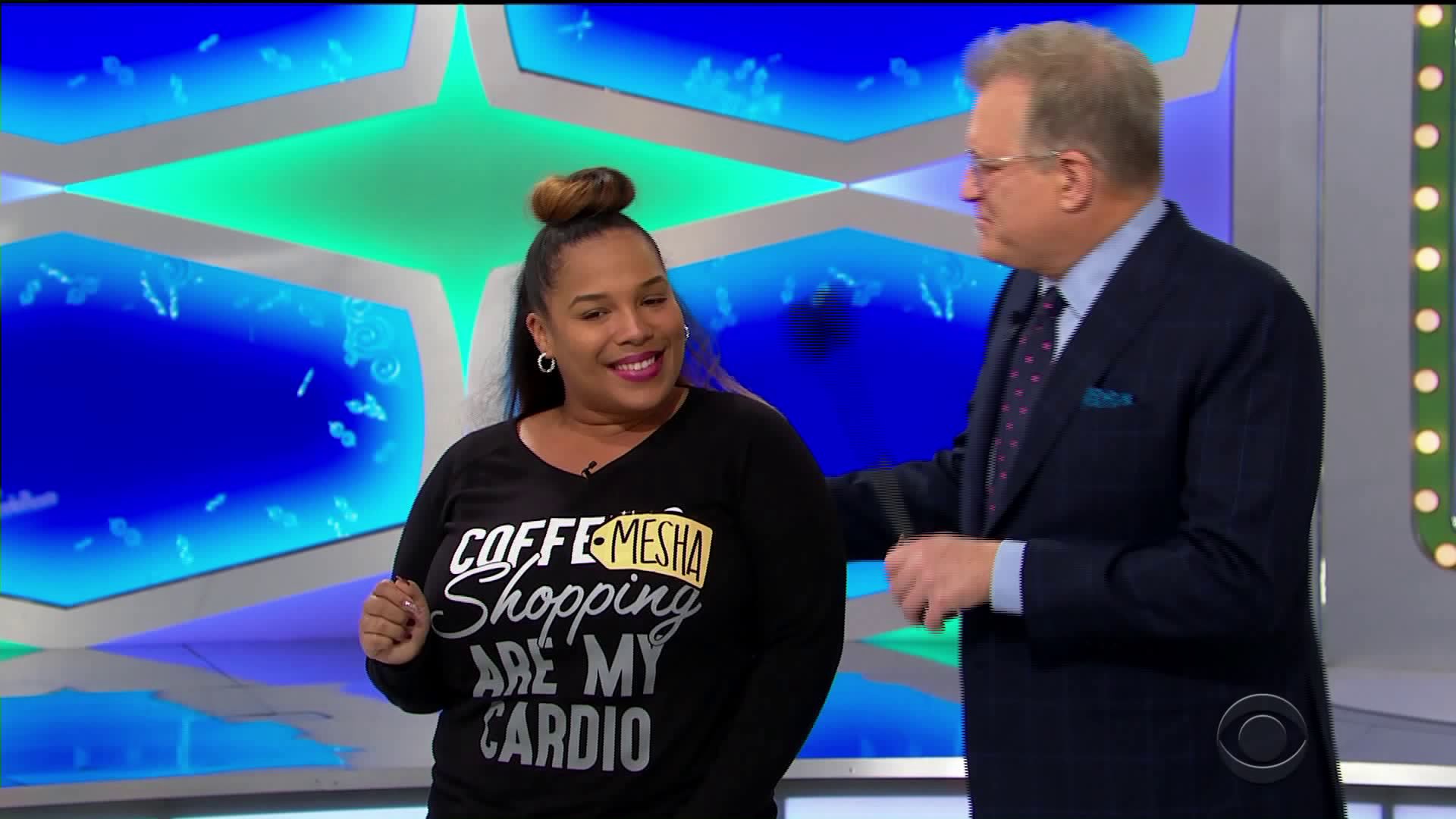 But Perkins' Price is Right experience wasn’t over. After winning at the big wheel she moved on to the showcase showdown where she bid on multiple prizes including trips to St. Thomas and Belize.

“I overbid. Because there were three trips and I’m pretty good with numbers especially with travel because I love to travel,” said Perkins. “I guess I just thought it was going to be more than it was.”

Although she didn’t win the showcase, Perkins says the experience was incredible.

“It was by far the best experience I’ve ever had,” said Perkins.