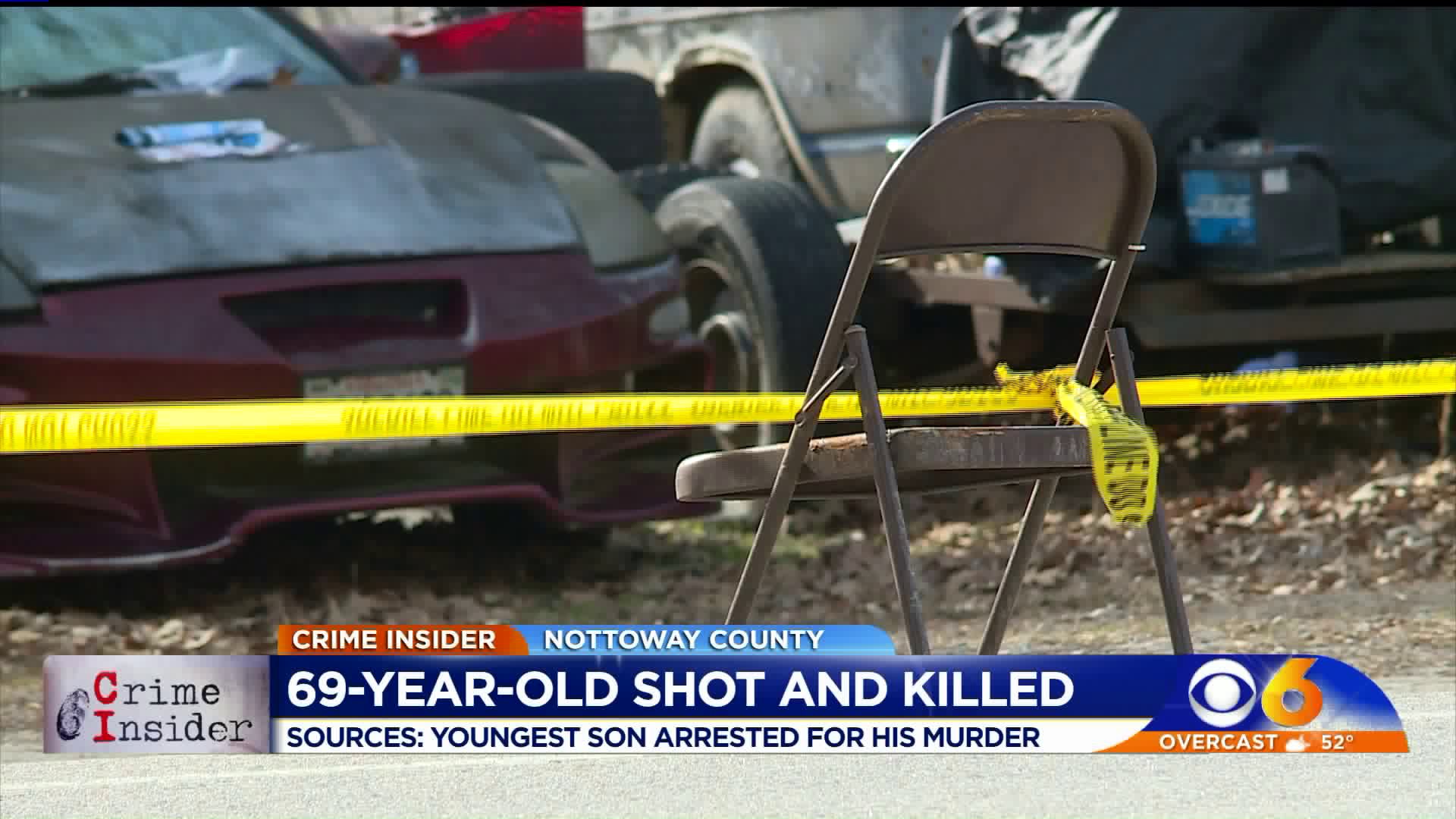 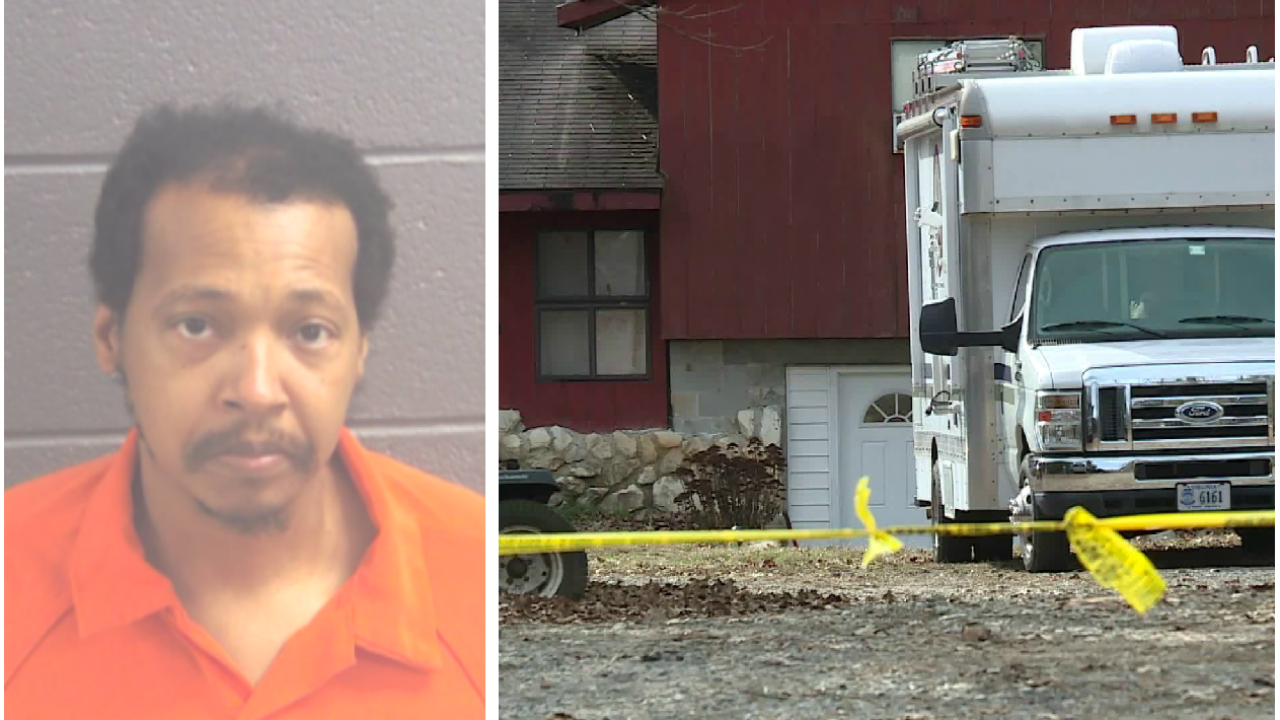 NOTTOWAY COUNTY, Va. – A man has been arrested and charged with murder in the shooting death of a 69-year-old man on New Year’s Day. Neighbors say the two are father and son.

Virginia State Police said troopers received a call from Nottoway County Sheriff's Office about a death at a residence in the 4000 block of Old Nottoway Road at approximately 10:23 a.m.

The victim has been identified as, 69-year-old Lee Floyd Parker, of Crewe.

An investigation led to the arrest of 33-year-old Clinton Lamar Parker, of Crewe. He has been charged with murder in the 2nd degree and is currently being held at Piedmont Regional Jail.

Neighbors say the father and son both lived on the property. They described Lee Parker as a nice guy and decades-long resident of the neighborhood.

“They were friendly, you know, I never, we never had any problem with them,” said neighbor Alice Barner.

Lee Parker's remains were transported to the Office of the Chief Medical Examiner in Richmond where an autopsy will be performed to determine the cause of death.