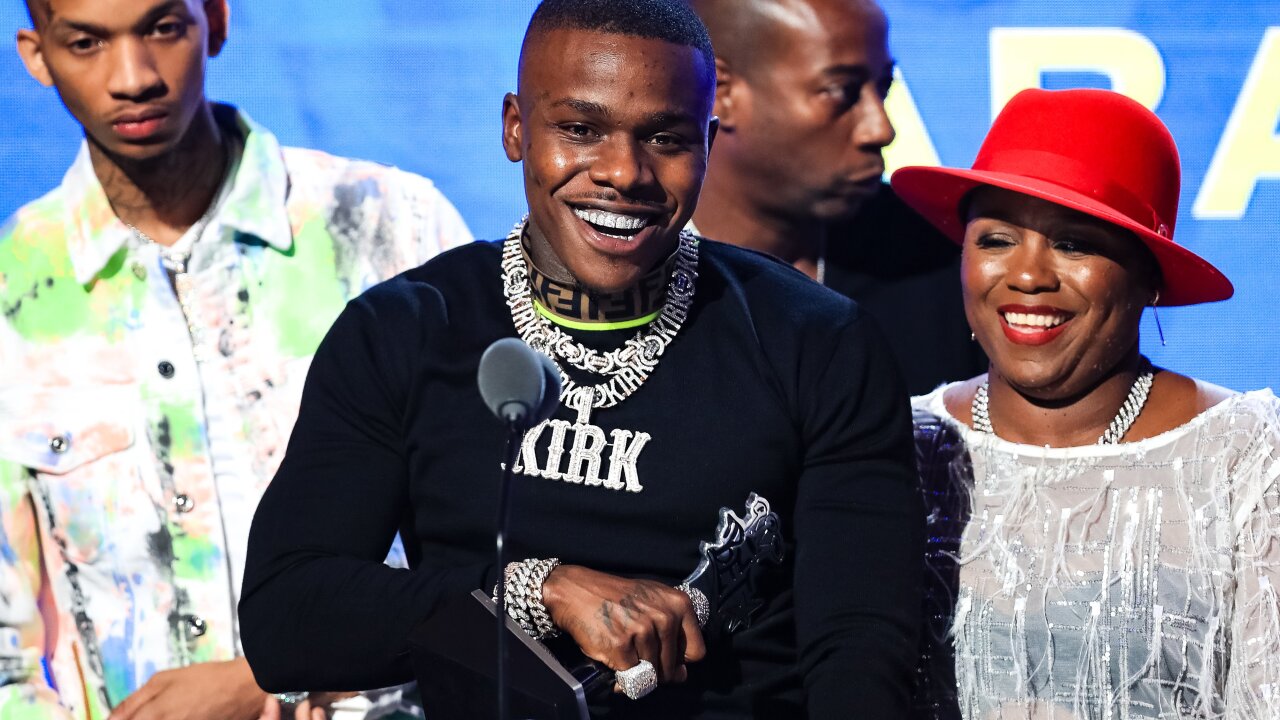 CHARLOTTE — Grammy-nominated and award-winning rapper DaBaby was given two misdemeanor citations by police in Charlotte on Monday, and the star took to social media to protest his treatment by law enforcement.

Charlotte police said they will investigate the incident, which happened after DaBaby performed a concert at Bojangles Coliseum, to determine whether proper procedures were followed.

DaBaby was handcuffed and taken to the Mecklenburg County Sheriff’s Department, where he was cited for marijuana possession and resist, obstruct and delay.

DaBaby wrote on Twitter that police wanted to use officers “in attempt to make a bad example out of me. When in reality, i’m the most positive example the city of Charlotte got. Especially for anybody in the streets of Charlotte and the KIDS.”

Charlotte-Mecklenburg police said that DaBaby arrived at the arena about 8:50 p.m. and on-duty officers who were working security smelled marijuana coming from the car in which the rapper had been a passenger.

The officers looked inside the car and saw marijuana, a police statement said. They waited until after the concert to speak with him.

About two hours after arriving, the rapper came out; police said he walked away and wouldn’t talk with officers. They put him in handcuffs and said they legally searched the vehicle and found marijuana, the department said

They initially planned to arrest DaBaby, but changed their minds, issuing citations instead, police said.

On Instagram, DaBaby, 28, insisted to his 8 million followers that the search was illegal.

CNN affiliate WSOC reported that DaBaby said Monday night as he left the sheriff’s department that he has video that will show his alleged mistreatment.

“Y’all will see how dirty the CMPD police department just did me on the holidays in front of my daughter as I was putting on a show for my city,” he said.

He told WSOC the video shows he didn’t resist arrest. According to CNN affiliate WBTV, DaBaby said he has been harassed before.

“Absolutely. Every time I come here, every time,” DaBaby said. “They follow me, they pull us over for no reason, they search our cars, they do everything. They treat us like animals.”

DaBaby earned two nominations for the Grammys, which will be awarded in January. He is up for best rap performance of the year and best rap song.