Petersburg youth team hopes to play for a national title. 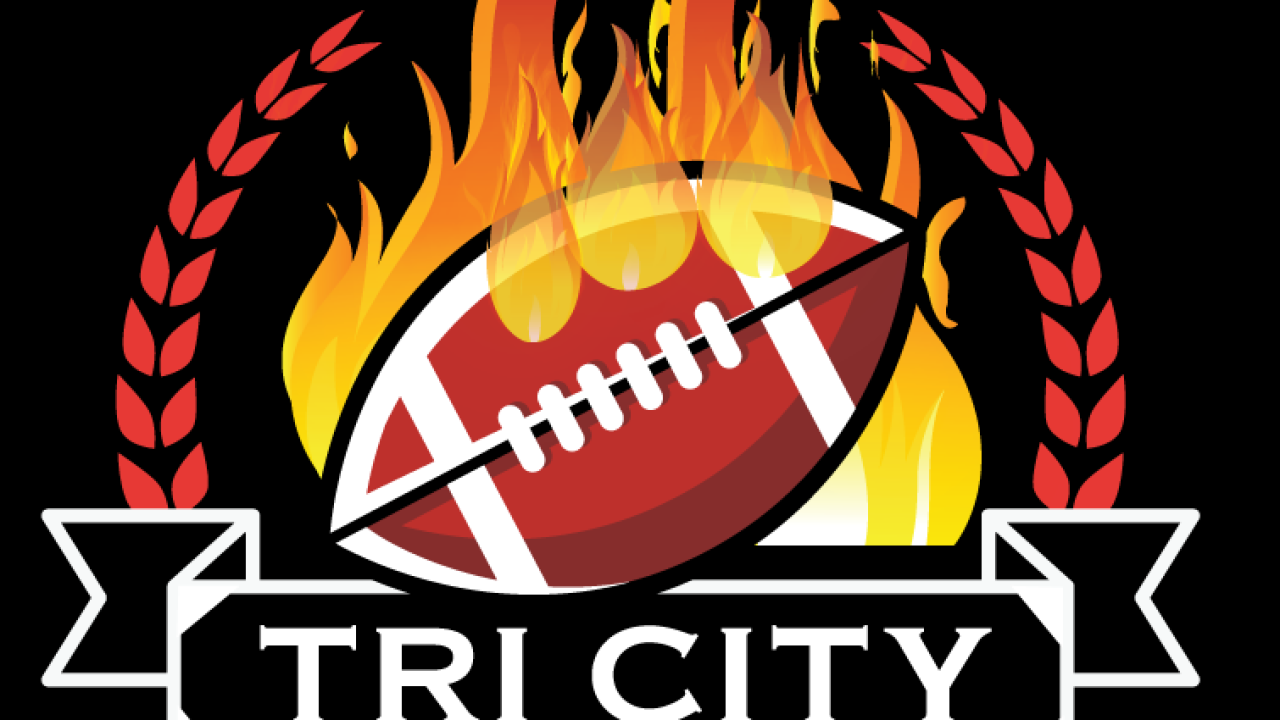 Petersburg, Va. – On a chilly night, and a damp softball outfield, Anthony Briggs repeats offensive plays over and over to a handful of his players.

His Tri Cities Flames roster has 17 players, only half of which are present at this practice. The other half are working with tutors and teachers on their academics. They will all get together over the course of the week to prepare for one last road trip to their season.

“They work really hard” Briggs said of his players. “A lot of them played spring football and that starts in March. So they’ve been playing all year round and they really deserve to go.”

“To have a chance to go to nationals, that’s not something that comes up every year” Briggs explained. “It’s very hard to do.”

All 50 states will be represented at the national event in Florida. The Flames would be guaranteed at least two games if they are able to attend. Briggs estimates the expenses involved with sending their team to the tournament would run around $5,000 which they are trying to raise through a  GoFundMe (https://www.gofundme.com/f/help14umakeNationals [gofundme.com]) account.

“There’s a lot going on in Petersburg these days” Briggs said of the opportunity. “For these kids to be able to get out of the city for a little while and have fun, it will be a great accomplishment for them. And they’ve earned it.”

The Flames organization has also provided an alternative form of exercise and entertainment for 13 and 14 year olds who might be persuaded down a different path were they not involved with the team.

“We want to show positivity to these kids” Briggs said. “They’re our future. I want them to have the experience that someone really cared and wanted [them] to do the right thing.”

The tournament in Florida runs from December 6-13.