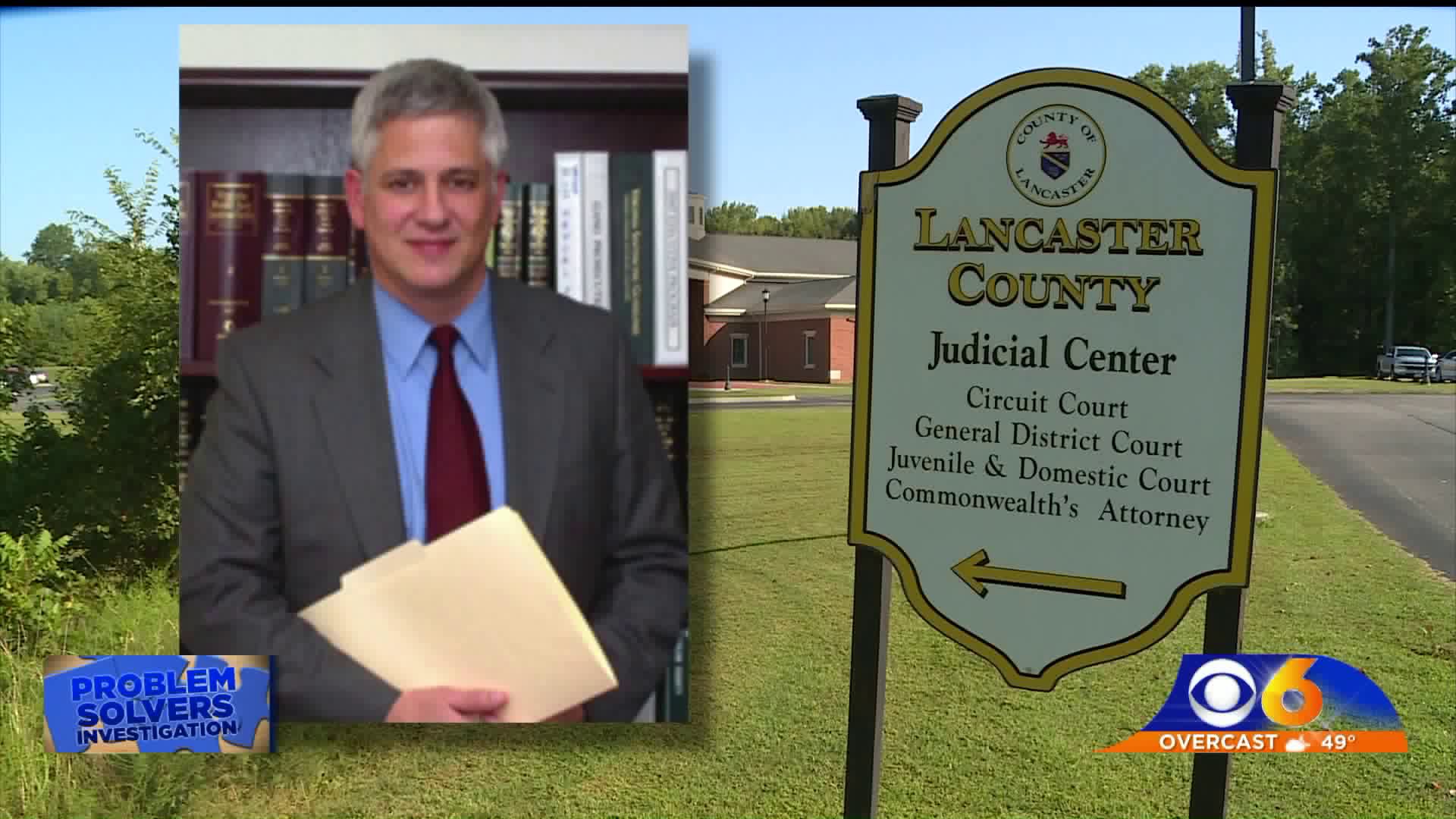 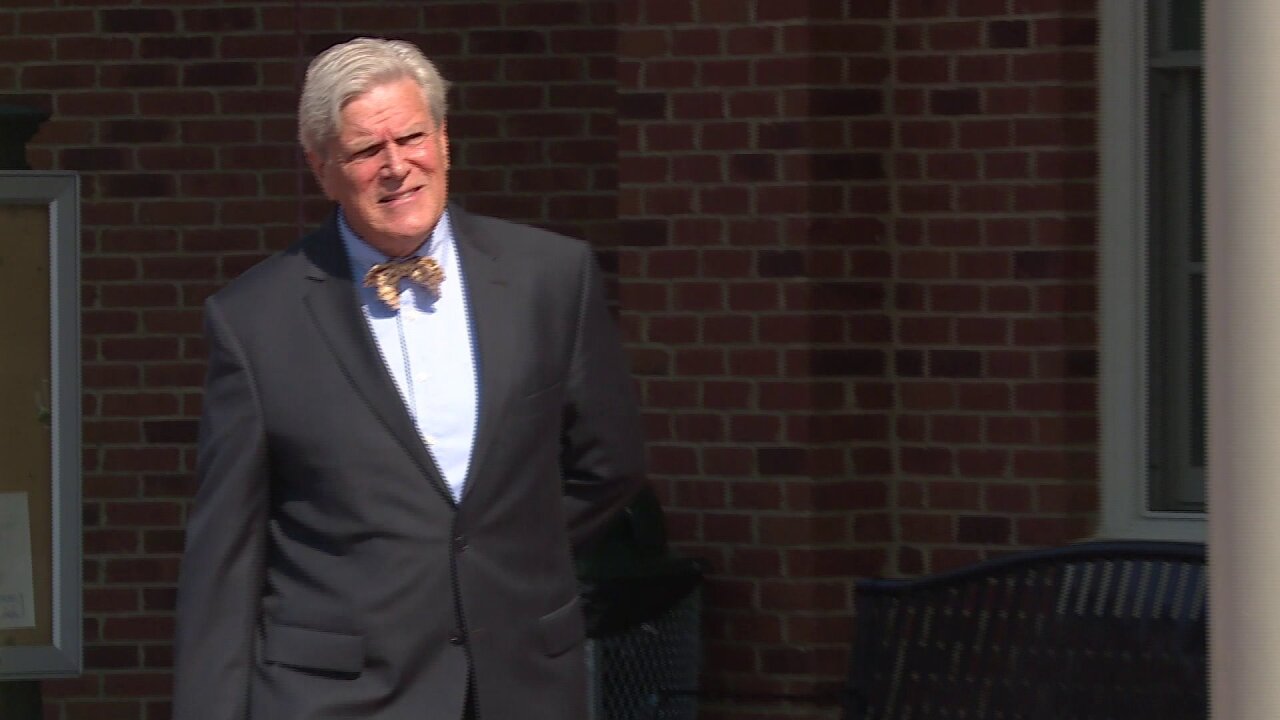 LANCASTER COUNTY, Va. -- As the seasons change, so can our elected officials, but rarely do you see an incumbent's popularity plummet like that of the top prosecutor in Lancaster County. In 2015, Jan Smith became Lancaster's Commonwealth's Attorney winning 52 percent of the vote. Four years later, he lost that job receiving just 15 percent of of the vote in the November 2019 election.

"That's really fairly extraordinary," CBS 6 political analyst Dr. Bob Holsworth said. "What occurred here is that you had this community revulsion at a particular event."

That event might have been Smith's handling of an alcohol-fueled crash on the Rappahannock River in August 2017. Investigators said Graham McCormick was thrown off a boat and left for dead by his friend, Rand Hooper. Smith offered Hooper a plea agreement: one year behind bars in exchange for a guilty plea.

But, McCormick's family opposed the deal and said it was too lenient. They even tried to get Smith removed from the case.

"He was supposed to be helping us, we trusted him, we put our faith in him for years, two years, and he took total advantage of us and tried to silence us when we wanted to voice dissent," Gordon McCormick, Graham McCormick's brother, said.

The CBS 6 Problem Solvers tried to ask Smith about the case several times, but he has declined to comment.

"Certainly his unwillingness to, in many ways, defend publicly a decision that was very controversial contributed to the public concern about what was happening," Holsworth said.

Meanwhile, some of the detectives who worked with Smith did something unusual by openly revolting against him.

"I like him, he's a nice guy, he just doesn't have a handle on his job here, in my opinion," veteran Detective Steve Sorensen told CBS 6 back in July.

They even publicly supported one of Smith's opponents.

"Had you ever in your years working in law enforcement had to proactively go out there and campaign against the Commonwealth's Attorney? " CBS 6 problem solver investigator Melissa Hipolit asked Sorensen.

"No ma'am, I have not. Never. This was the first, and last," Sorensen said.

"I really truly thought it would be close," Sorensen said.

Both Sorensen and Sheriff Patrick McCranie believe voters listened to what the McCormick's and law enforcement had to say.

"The stories that Channel 6 did, people saw them, paid attention to them," Sorensen said.

"Obviously, the McCormick boating case did not help, the news stories from Channel 6, the newspaper, certainly didn't help his case," Shriff McCranie said.

Lancaster's new Commonwealth's Attorney, Tony Spencer, will take office January 1, and the Sheriff and his detectives said they look forward to repairing the relationship with the prosecutor's office.

"Do you feel like Lancaster County will be safer going forward?" Hipolit asked the Sheriff.

"I do believe the citizens will be very well represented, victims, absolutely," McCranie replied.

Like the McCormick case, which now hinges on whether or not a judge accepts the plea deal brokered by Jan Smith.

If he doesn't, it's back to square one with a brand new prosecutor.

"I'd love to see it go to court, I think it's a good case," Detective Sorensen said.

We reached out to Jan Smith for this story, but have not heard back.

Judge Herbert Hewitt is expected to announce his decision about the plea agreement on December 19.