UPDATE: Erica M. Rivas, and her three children, Dayami Valasquez, 13, Melanie Rivas, 9, and Isabelle Gamez, 2, have been located and are safe

"A Department of Social Services (DSS) employee was unable to locate the three children and their mother," a Chesterfield Police spokesperson said. "Rivas did not respond to the DSS employee's attempts to contact her."

Social Services attempt a welfare check on October 30 and was unable to locate the mother and three children. Now, police are hoping the public can help locate them. 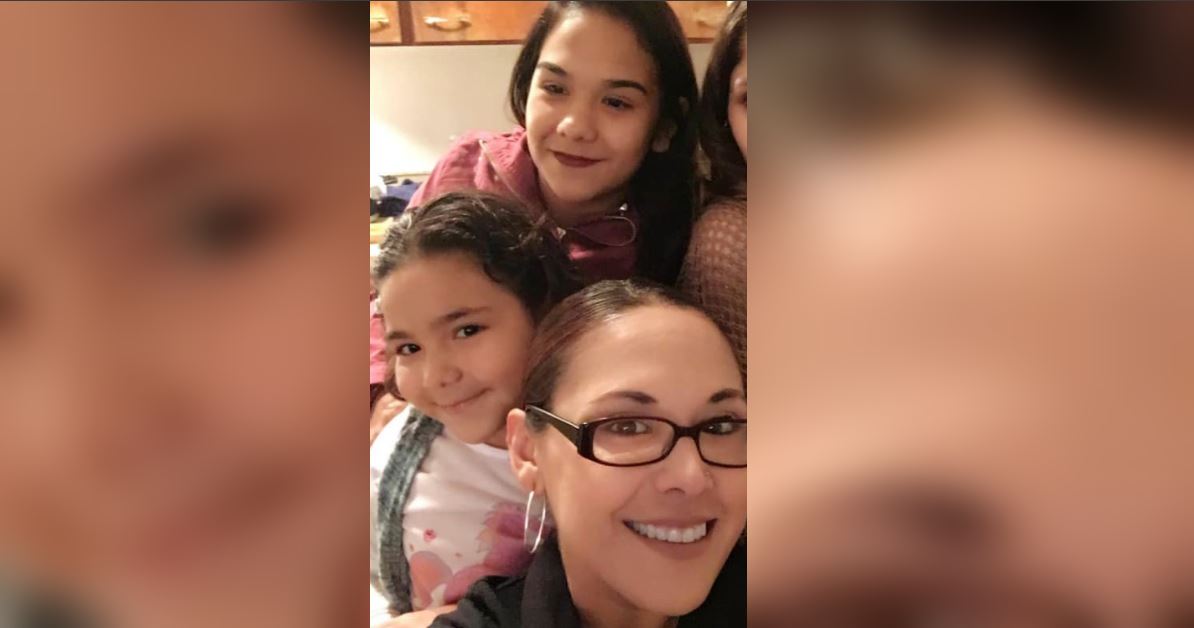 Rivas' last known address was along the 2100 block of Marina Drive. Neighbors tell CBS 6 that they haven’t seen the family in weeks, if not months.

Investigators say they don’t believe the family has left the area but can’t rule that out.

Police say they do not believe the kids are in danger with their mother.

Rivas was described as a Hispanic female, about 5 feet tall and weighing about 137 pounds. Her children Dayami Valasquez, 13, Melanie Rivas, 9, and Isabelle Gamez, 2, were all described by police as Hispanic females.

Anyone with information about the whereabouts was asked to call Chesterfield Police at 804-748-1251.