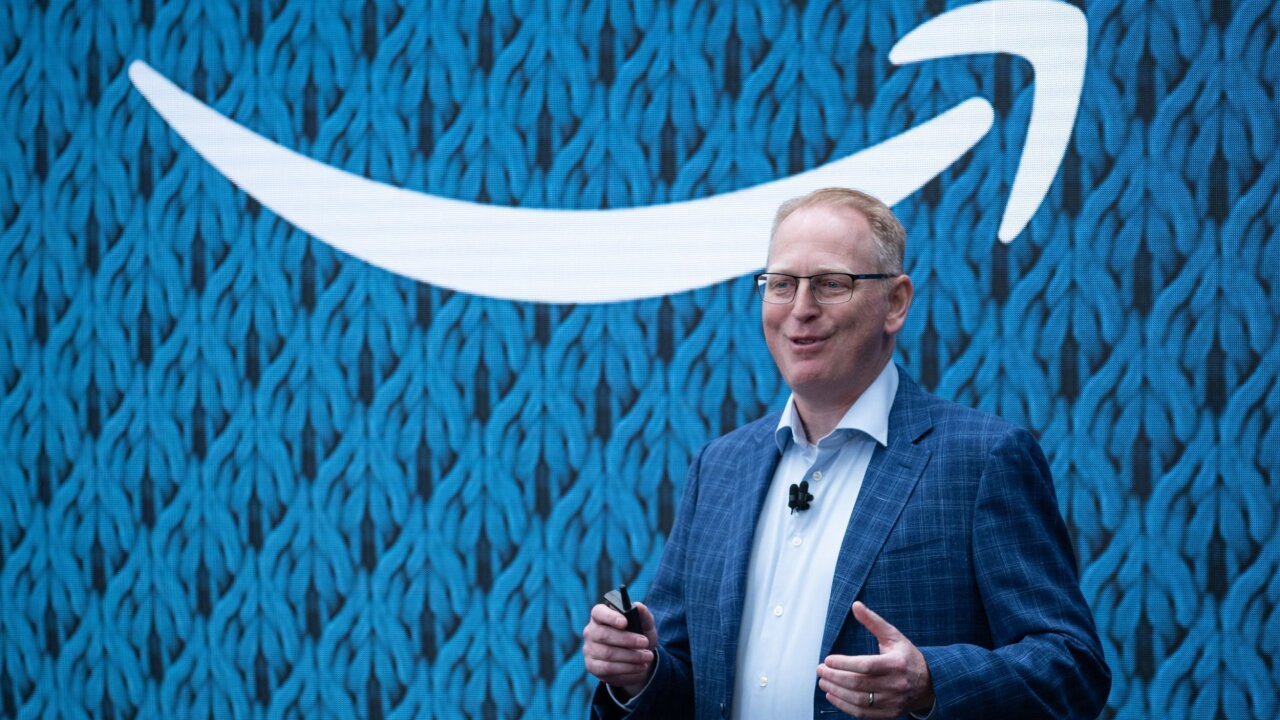 On Wednesday, at a press event at its Seattle headquarters, the company is expected to announce new products and services that will help it maintain its position as the market leader.

When Amazon first introduced its virtual assistant in 2014, it was hard to imagine that, several years later, you’d have to be careful where you utter the name “Alexa.”

Amazon wants to keep a commanding presence in the fast-growing virtual assistant space. On Wednesday, at a press event at its Seattle headquarters, the company is expected to announce new products and services that will help it maintain its position as the market leader. These are likely to include a wide range of Alexa-infused products for different places in the home and at different prices, as well as updates to Alexa’s functions.

Over the past five years, the market for smart speakers that use virtual assistants — Amazon’s Alexa and its Echo smart speakers in particular — has ballooned. According to data from tech market researcher Canalys, companies including Amazon, Google, and Baidu shipped 26.1 million smart speakers in the second quarter of this year. Amazon is sitting on top of this market: Canalys reports Amazon shipped a quarter these speakers, or an estimated 6.6 million between April and June. (China’s Baidu took a distant second place with roughly 17% of the market, shipping 4.5 million speakers).

Amazon has been working to keep its momentum: Last September, Amazon introduced Alexa-controlled products ranging from the expected (more Echo smart speakers) to the surprising (a $60 AmazonBasics microwave that can warm food via voice commands — such as, “Alexa, heat up one cup of coffee” — when used with an Echo device).

This year, analysts anticipate products that will go in your house and, perhaps, even on your body.

“I think fundamentally Amazon wants to be in every fricking room in the house,” Carolina Milanesi, a consumer technology analyst at Creative Strategies, told CNN Business ahead of the company’s announcements.

Milanesi is keeping an eye out for Alexa-using products that focus more on smart-home automation to attract new customers and give existing ones reasons to upgrade. This could come in the form of low-cost Alexa speakers for parts of the house where you don’t spend a ton of time but still want to be able to access a virtual assistant, such as the garage or on a flight of stairs.

Amazon could also unveil its own high-end Echo speaker — with a matching price tag — to compete with some of the companies that already offer Alexa-compatible premium speakers, such as those from Sonos.

“Obviously they have partners that play in that space so it’ll be interesting to see what they do for quality versus price,” Milanesi said.

Alexa for your ears?

Amazon may also show off new ways to use the virtual assistant outside the home. Amazon introduced an Echo Auto product at its event last September, but the gadget, currently priced at $25, is available only by invitation.

One way the company could also expand Alexa’s horizons is through a pair of Alexa-enabled wireless earbuds, which Amazon is reportedly planning to bring to market, perhaps with activity tracking and at a price of less than $100. It would be a first for Amazon, but brands including Jabra and Bose already sell wireless earbuds and headphones, respectively, that can summon assistants, including Alexa.

An Amazon spokesman said the company doesn’t comment on rumors or speculation.

Alexa-using earbuds would mark a move into a notoriously tricky market. Numerous companies have tried to popularize in-ear wearables that can track activity or access a virtual assistant, with limited success (Apple’s AirPods, which can do the latter, is one standout).

But Milanesi believes it’d only be a worthy investment for Amazon if it truly helped you use Alexa in the real world.

“It just seems like a big undertaking unless it’s something like Alexa helping you out in the workout with voice or something,” she said.